NASA’s Perseverance Rover is equipped with the most advanced science lab ever brought to another planet, so it will be able to thoroughly analyze any rocks and soil that it digs up. However, NASA also has something even more ambitious in mind: bringing Perseverance samples back to Earth via the Mars Sample Return mission. Now, the space agency has taken a big step in that mission, awarding the Mars Ascent Propulsion System (MAPS) contract to longtime NASA contractor Northrop Grumman Systems.

Now that Perseverance has landed in the Jezero Crater, it will spend the next couple of years searching the area for signs of life. If it finds interesting rocks or dirt, it will cache them into “hyper-sterile” vessels that are uncontaminated from any Earthly organic materials. Those will then be place in tubes and stored inside the rover body.

The Mars Return Mission involves sending two spacecraft to Mars. One will land on the planet, meet up with the rover and grab the samples, then take off and orbit Mars (the “take off” part is where the MAPS contract comes in). The second spacecraft will rendezvous with that craft in Mars orbit and carry the samples back to Earth.

The original plan was to launch the sample return craft in 2026, land it in 2028 and return the Mars samples to Earth by 2031. Those dates are still up in the air, however, after an independent board recommended allowing more time (and cost) for the mission.

The Northrop Grumman contract is worth up to $84.5 million, which is a small part of the current $3.3 billion estimated mission budget. NASA sad it covers “support and products” for the MAPS ascent propulsion mission and “moves NASA and ESA one step closer to realizing Mars Sample Return.” However, given the complexity of the project and the fact that it’s never been tried, don’t be surprised if those dates and budgets get pushed. 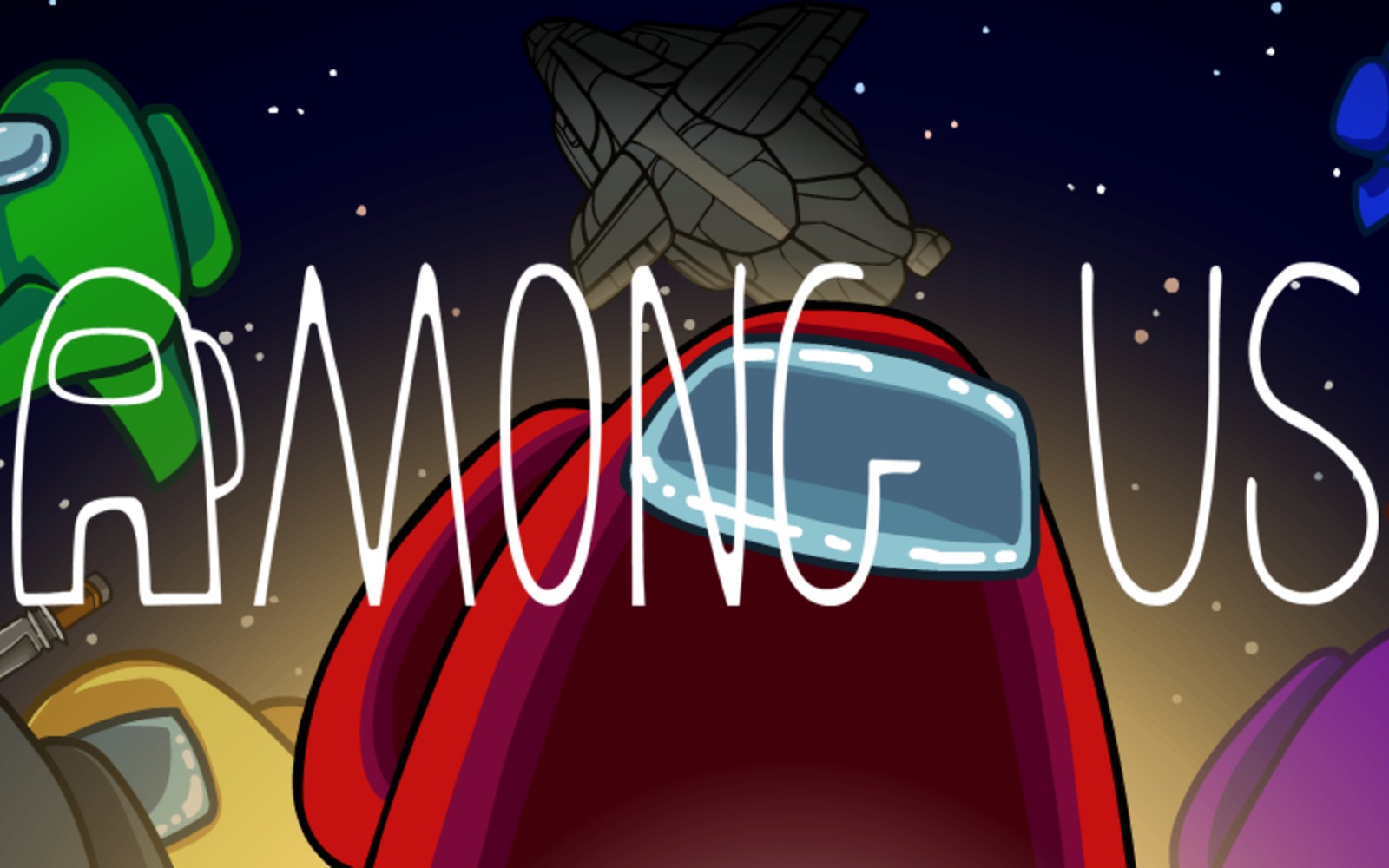 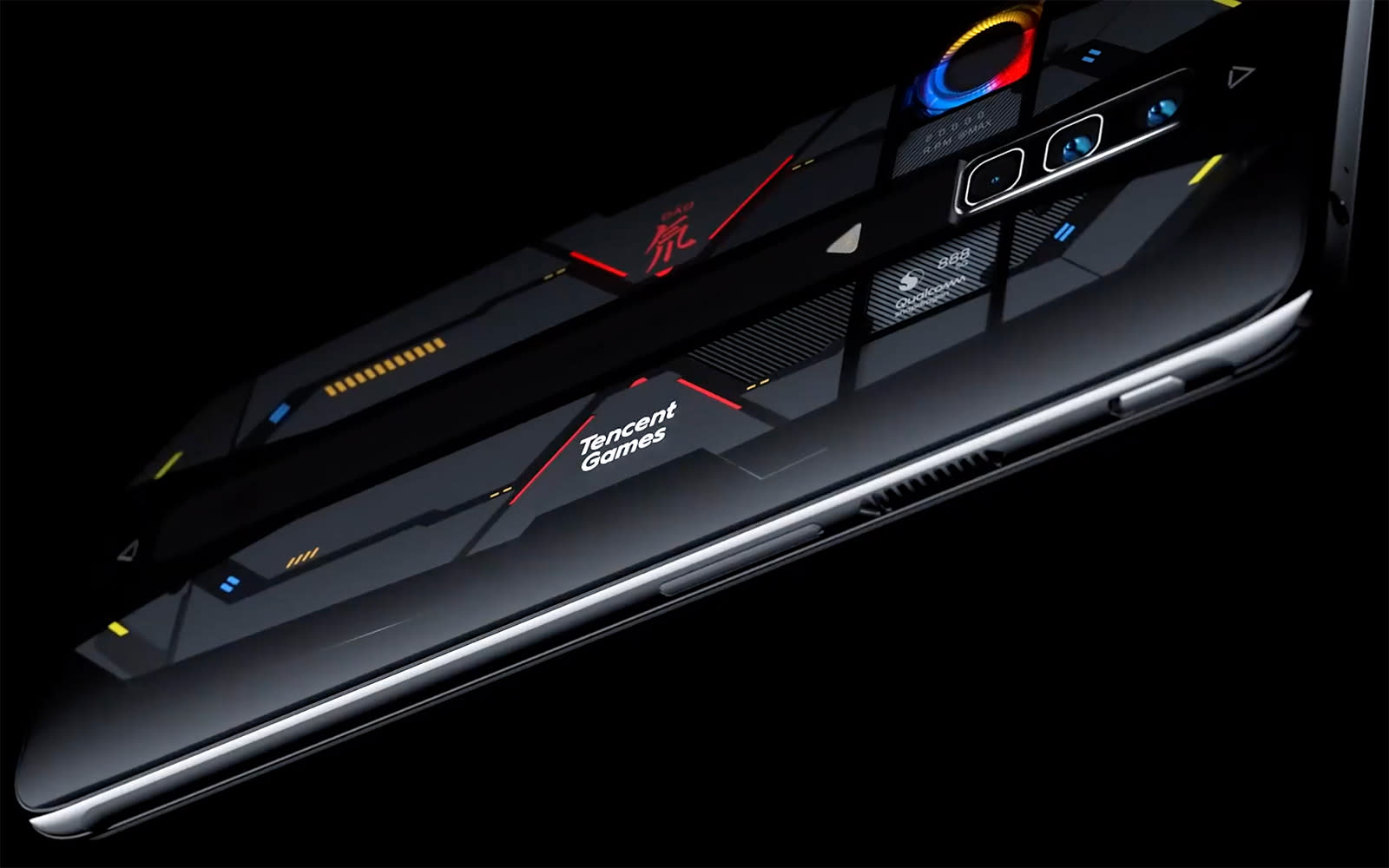 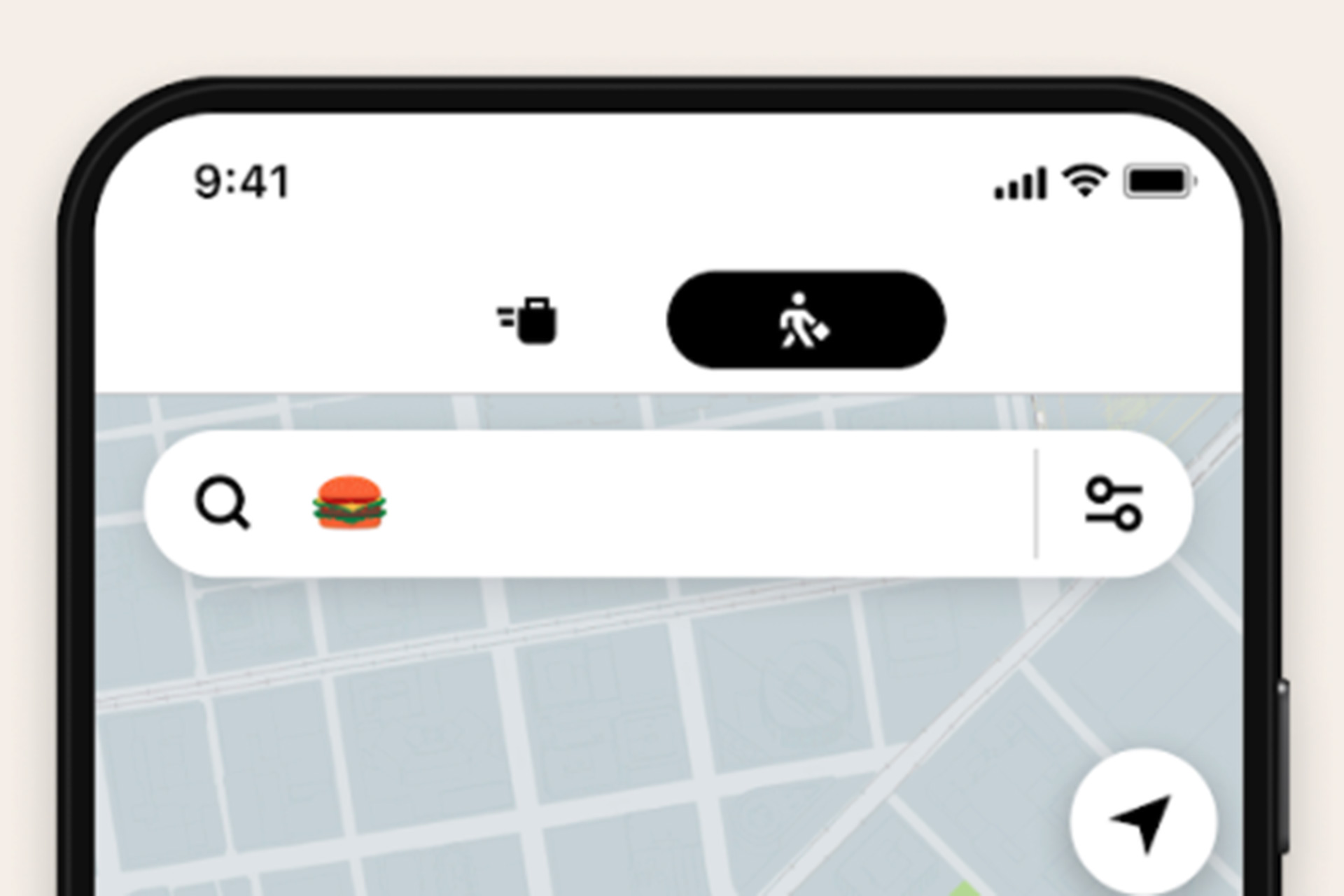 Roomba’s premium S9+ robot vacuum is $200 off at Wellbots