Moderna has injected its mRNA-derived vaccine for the seasonal flu into a human volunteer for the first time as part of a Phase 1/2 clinical study, the company announced on Wednesday.

This is a very early test for the new vaccine technology, geared primarily towards building a baseline understanding of the treatment’s “safety, reactogenicity and immunogenicity,” according to a Moderna release. mRNA-1010, as the vaccine has been dubbed, is designed to be effective against the four most common strains of the virus including, A H1N1, H3N2, influenza B Yamagata and influenza B Victoria. According to the World Health Organization, these strains cause between 3 and 5 million severe cases of flu every year, resulting in as many as 650,000 flu-related respiratory deaths annually. In the US alone, roughly 8 percent of the population comes down with the flu every winter. The company hopes this vaccine will prove more potent than the current 40 – 60 percent efficacy rate of conventional flu vaccines.

“We are pleased to have begun this Phase 1/2 study of mRNA-1010, our first mRNA seasonal flu vaccine candidate to enter the clinic. We expect that our seasonal influenza vaccine candidates will be an important component of our future combination respiratory vaccines,” Stéphane Bancel, Moderna’s CEO said. “Respiratory combination vaccines are an important pillar of our overall mRNA vaccine strategy. We believe that the advantages of mRNA vaccines include the ability to combine different antigens to protect against multiple viruses and the ability to rapidly respond to the evolution of respiratory viruses, such as influenza, SARS-CoV-2 and RSV. Our vision is to develop an mRNA combination vaccine so that people can get one shot each fall for high efficacy protection against the most problematic respiratory viruses.”

This vaccine has been generated using the same genomic techniques the company utilized to develop its COVID-19 treatment in 2020. The technique works by exploiting the human body’s own cells to reproduce snippets of viral DNA to instigate an immune response and prime the body against future infection. Since this method doesn’t require the entire virus (either weakened or dead) but rather just a birt of its genetic code, mRNA vaccines could be applied to any number of deadly modern diseases including malaria, TB — even cancer. 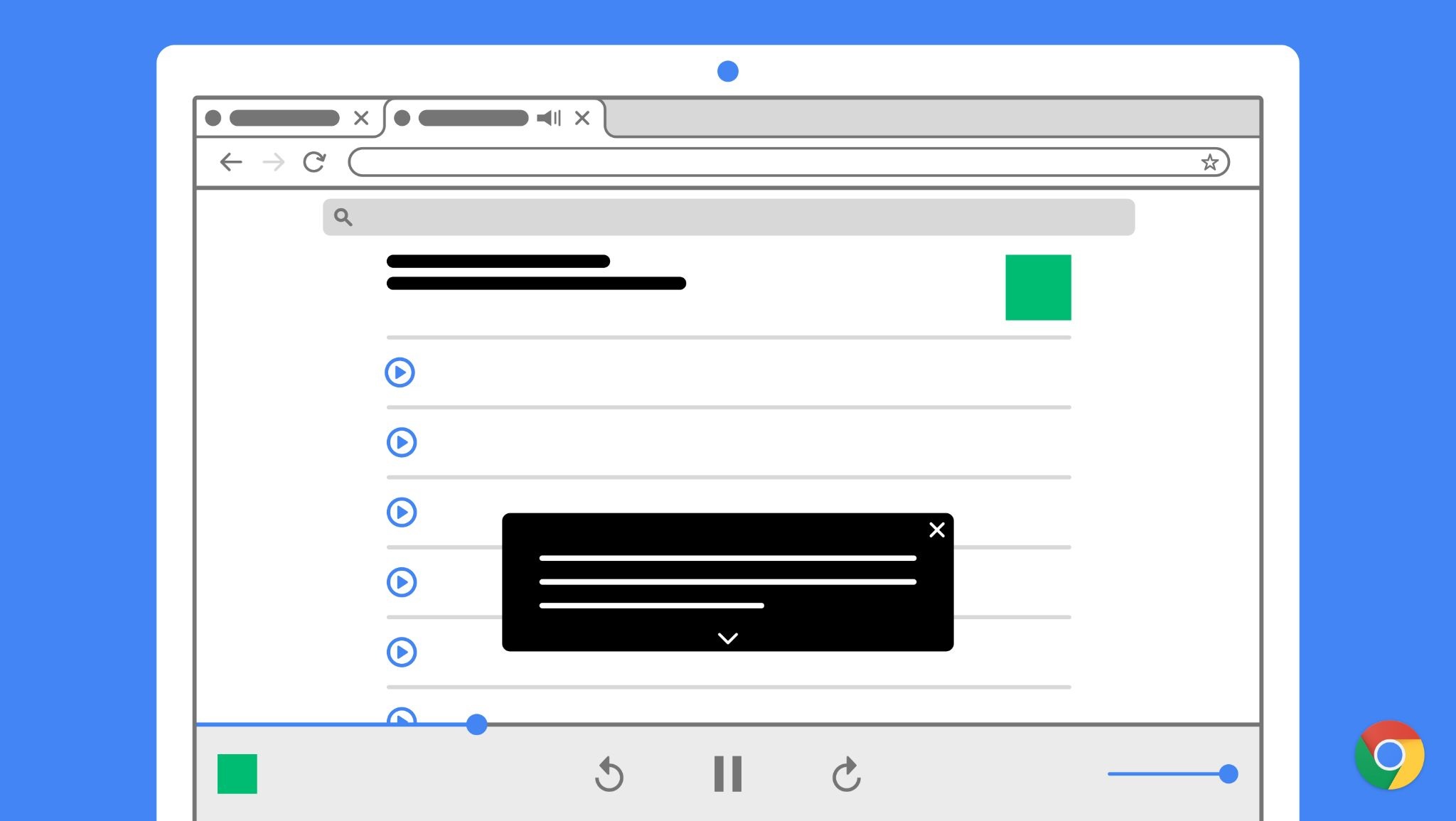 Chrome can now caption all audio playing through the browser | Engadget

LAPD bans the use of Clearview’s controversial facial recognition software