The heyday of light gun games is long gone, and even though people have tried to recreate it with things like Wiimote grips or PlayStation Move attachments — MAG II made an admirable effort — it’s just not the same. The classic games where we spent hours trying to blast pixelated enemies just don’t work with modern flat-panel TVs, and unless you have a CRT stored somewhere there’s no going back.

Of course, there’s always a workaround, as Gizmodo highlights this video from Element 14 where Andy West strings together enough parts to make a Super Nintendo Super Scope work on a new TV. Beyond explaining how light guns worked in the first place (a sensor on the gun picks up light from the TV and tells the system which pixel you were aiming at so it can register a hit or a miss), he walks you through the process of modding it. By adding IR LEDs, a camera and a Raspberry Pi to the gun, as well as an Arduino to handle the SNES system’s video output, he’s able to bring the 90s back to us at a time when we need them.

The best outdoor gear for the fall 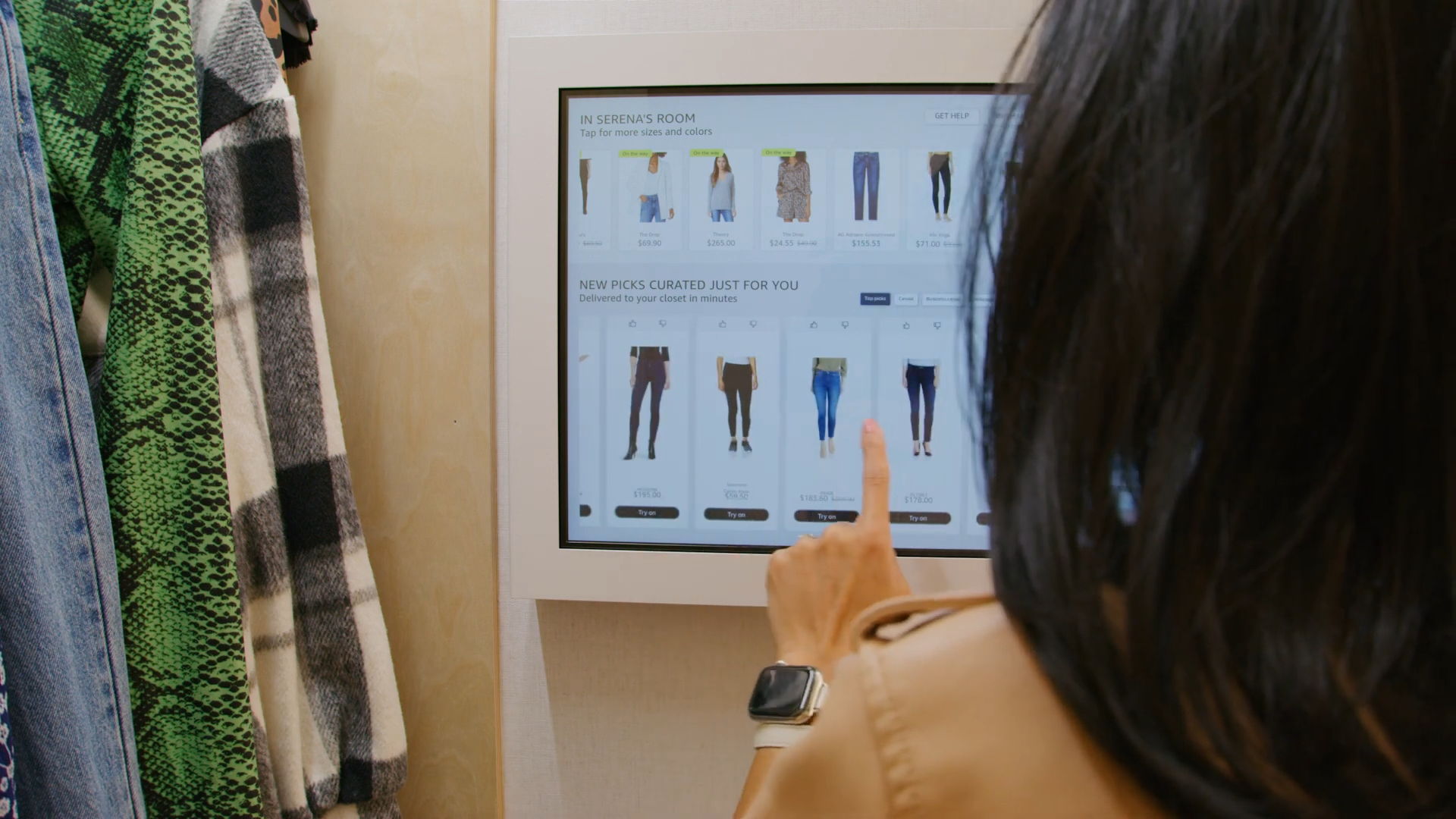