While you patiently wait for the next BioSchock game, there’s some new, unexpected Bioshock content available. Wim Buytaert originally created Return to Rapture as a mod that merges the world of Bioshock with Half-Life: Alyx — Valve’s flagship VR game that came out last year. Since then, however, he has developed it into a full eight-chapter campaign, PC World has reported.

The mod imports BioShock environments and objects into Half-Life: Alyx, while also using antagonists from Half-Life. At the same time, it introduces its own unique story separate from either title. The basic plot is that the Combine have entered the dystopian underwater world of Rapture to find Andrew Ryan’s missing suitcase holding the secrets of ADAM. The idea is to grab it before the armies of darkness, to prevent them from marching “all over the face of the Earth,” writes Buytaert.

After arriving in Rapture following a plane crash, much as you do in BioShock, you’re guided through the new story by a voice actor hired specifically for the mod. It even has a new score instead of music from the game. Buytaert was also able to use 200 assets from the real game after receiving permission from the original developers, according to UploadVR.

The whole thing was made possible thanks to Valve’s release of editing tools for Half-Life: Alyx last year, allowing the community to create their own levels, objects and more. However, Buytaert has taken it to another plane by creating a fully fleshed-out experience with about seven full hours of gameplay. Best of all, it’s free right now on Steam for owners of Half-Life: Alyx. For more information and to support Buytaert’s efforts, check out his Patreon page.

NAACP Demands NFL 'Rethink Its Relationship' With Fox, Then the Silly Lying Begins 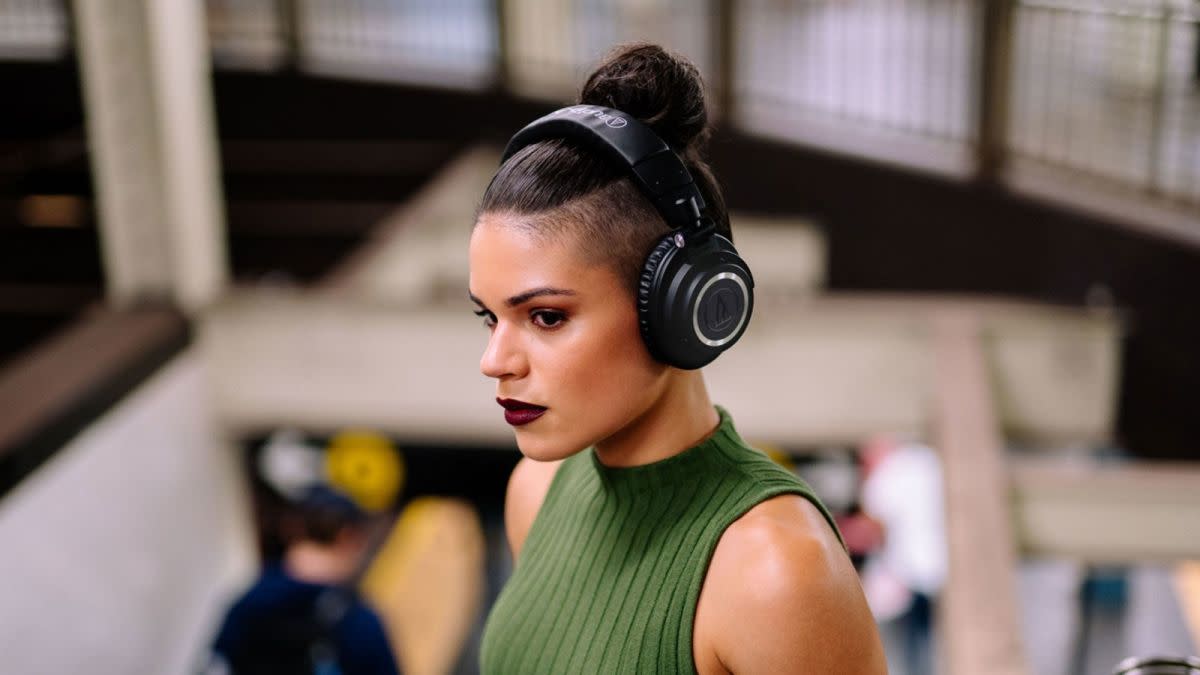 The Morning After: Sony’s PlayStation 5 arrives