Monster Hunter’s latest collaboration is with… Monster Hunter. Today, Capcom announced that special content based on the upcoming Monster Hunter movie is coming to Monster Hunter World: Iceborne. The big draw is a single-player quest starring Artemis — the character that Milla Jovovich (The Fifth Element, Resident Evil) is playing in the live-action movie. “To really immerse you in the movie atmosphere, Artemis will be voiced by Milla Jovovich herself, and will be speaking in English while NPCs will speak in “Monster Hunter language,” Capcom explained in a blog post.

The two-part event will have you taking on some Black Diablos and, later, a Greater Rathalos creature. If you’re successful, the game will grant you some loot inspired by the upcoming movie. That means you can look a smidge like Artemis while engaging in everything else the game has to offer. The content will drop on December 3rd at 4PM PST, or December 4th at midnight in the UK. The latter lines up with the movie’s release date in the UK — it won’t premiere in the US, however, until December 25th. We’ve already seen a couple of trailers for the movie, which follows a group of soldiers after they’ve fallen through a portal into the Monster Hunter world. 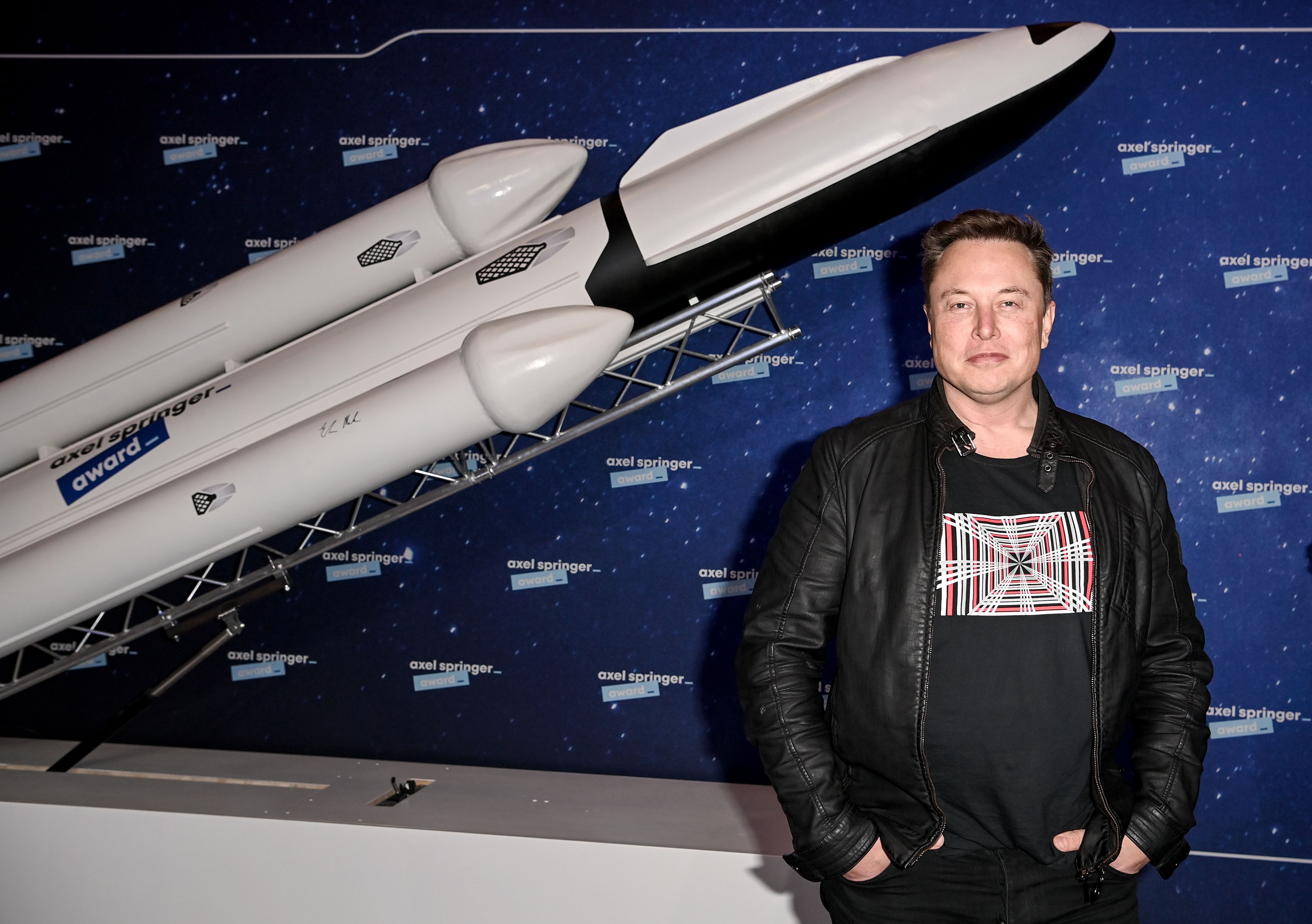 The Morning After: Boba Fett’s very own show debuts this December | Engadget 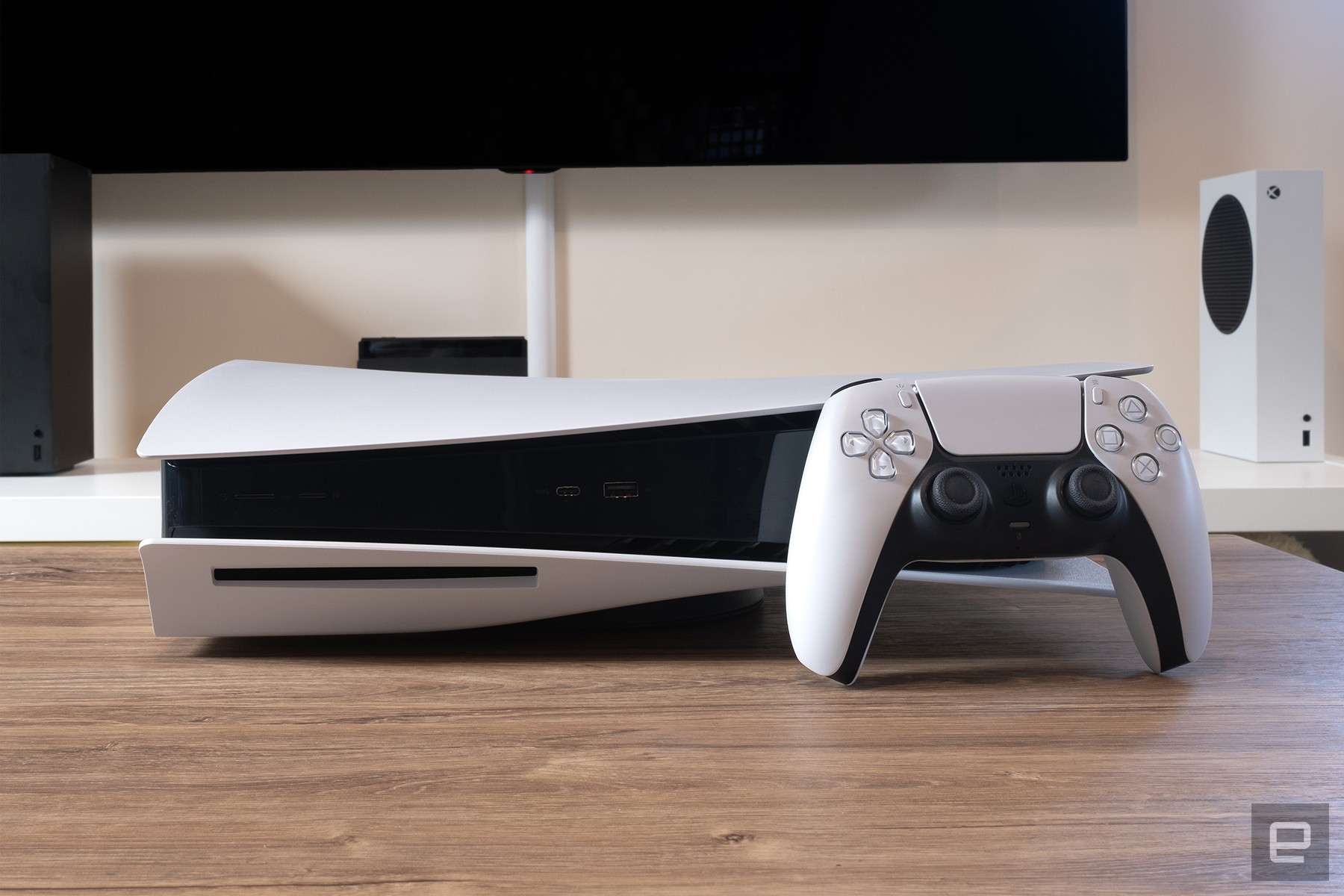 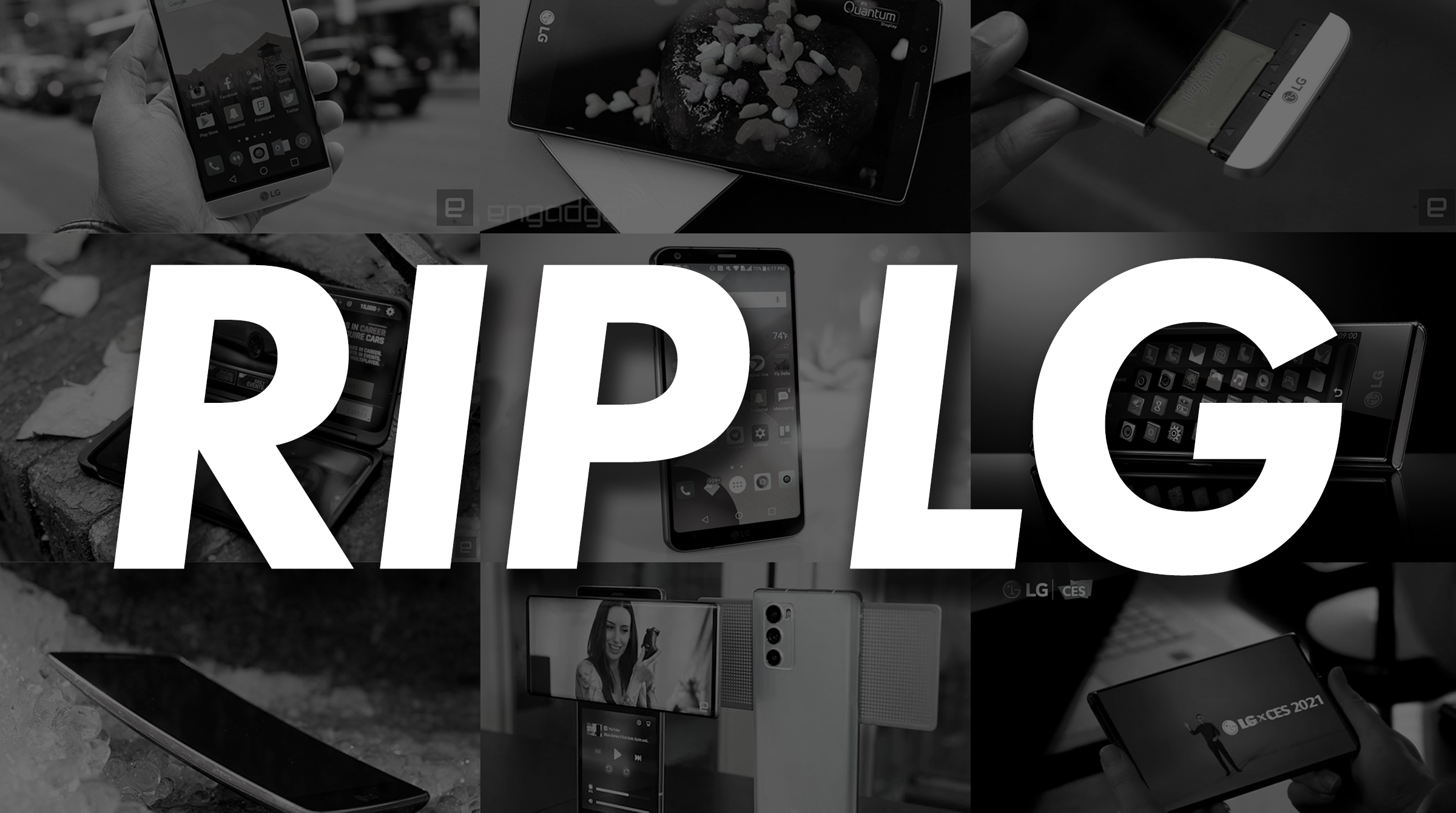