is working on a new store for Windows 10, according to . Not only would this store have a redesign, it would reportedly add several developer-friendly features. Among these could be allowing developers to use their own payments system for in-app purchases or a third-party one, meaning the company wouldn’t take a cut of those sales.

It seems that developers will no longer have to format their apps as MSIX (.EXE or .MSI packages should suffice) and they may be able to handle apps and updates through their own content delivery networks. That should give them more control over patch rollouts, The features could be useful for apps that update automatically.

These moves should turn the store into a more open platform and make it more palatable for developers who have their own update and in-app purchase systems. Microsoft is said to be bringing its own apps — including Edge, Office and Teams — to the store as well.

On the user interface side, you can expect a more modern design aligned with the Sun Valley update that’s expected later this year. The store should have slicker animations, revamped layouts, WinUI designs and fresh iconography. It’s expected that Microsoft will roll out monthly updates for the store with new features and improvements. The new store is said to offer a more stable experience for downloading and installing large apps and games.

The store would follow a that the company brought to Xbox consoles last September. Engadget has contacted Microsoft for more details about the new store.

The overhauled Microsoft Store could debut at Build 2021, which takes place in May, with a public preview to follow. Windows Central reports the company will probably roll out the store broadly in the fall, perhaps alongside Sun Valley. Older versions of Windows 10 May gain access to it as well. 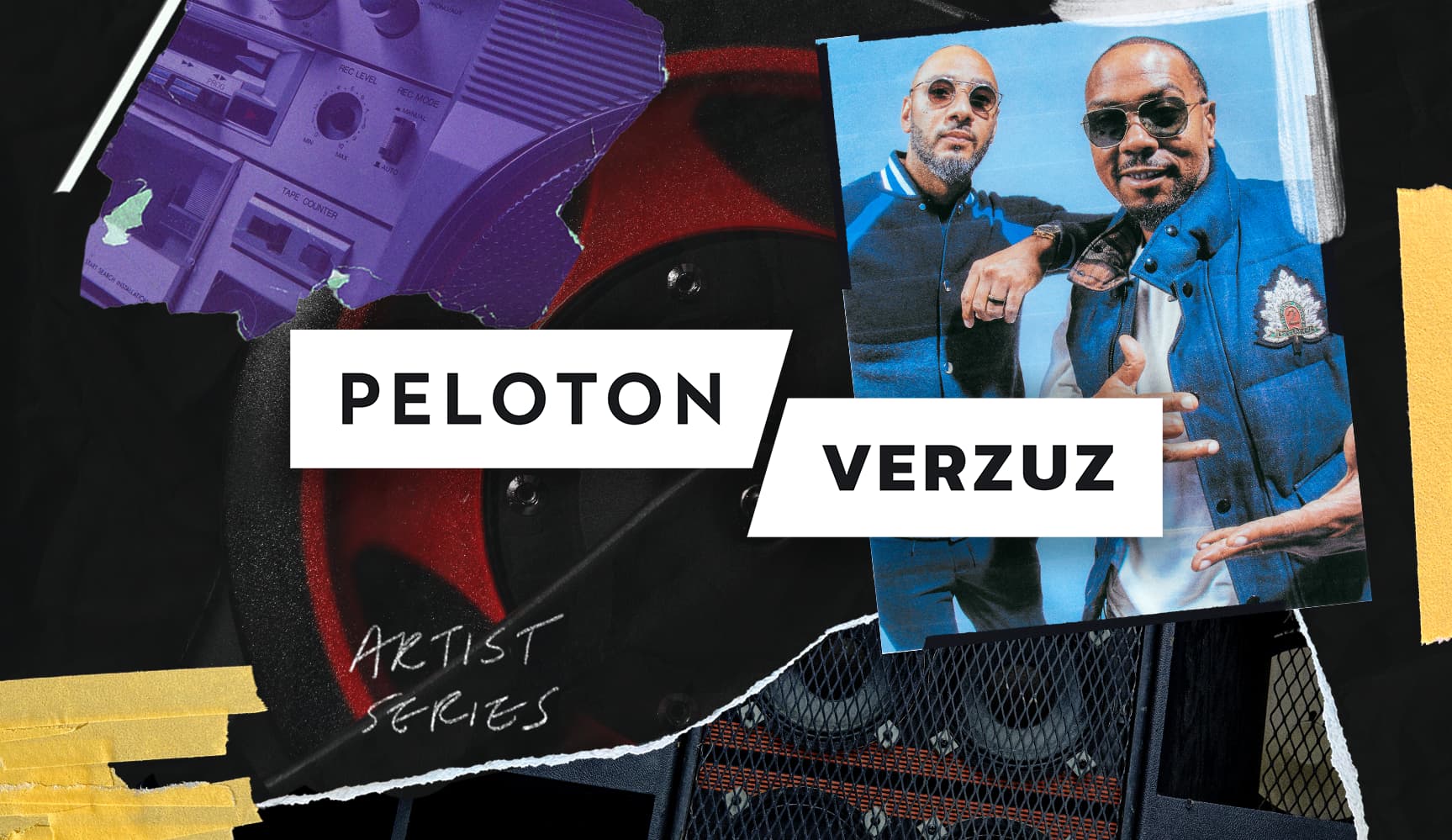