Less than a year after introducing Mode II, its first pair of true wireless earbuds, Marshall is expanding its lineup of Bluetooth headphones to include two new true wireless models: the Motif ANC and Minor III. As you can probably guess from the name, the former includes active noise cancellation, a feature you won’t find on Marshall’s Mode II earbuds.

With ANC turned on, the company claims you can get four-and-a-half hours of playtime from the Motif ANC earbuds on a single charge, and an additional 20 hours of battery life from the included charging case. The ANC feature is fully customizable, allowing you to set your own level of noise cancellation and transparency. Other notable features include IPX5 moisture protection, support for wireless charging, dual microphones for calls and touch controls.

Marshall is positioning the Minor III as a no-frills pair of headphones. They feature 12mm drivers custom-tuned to deliver the company’s signature sound, in addition to touch controls, IPX4-certified water resistance and an open fit for claimed all-day comfort. On a single charge, you can expect five hours from the earbuds and an additional 20 with help from the included charging case, for a total of 25 hours of playtime. You can recharge the case using either a USB-C cable or by placing it on a Qi-compatible charging pad.

A Car Crash Snaps the Daydreaming Mind into Focus 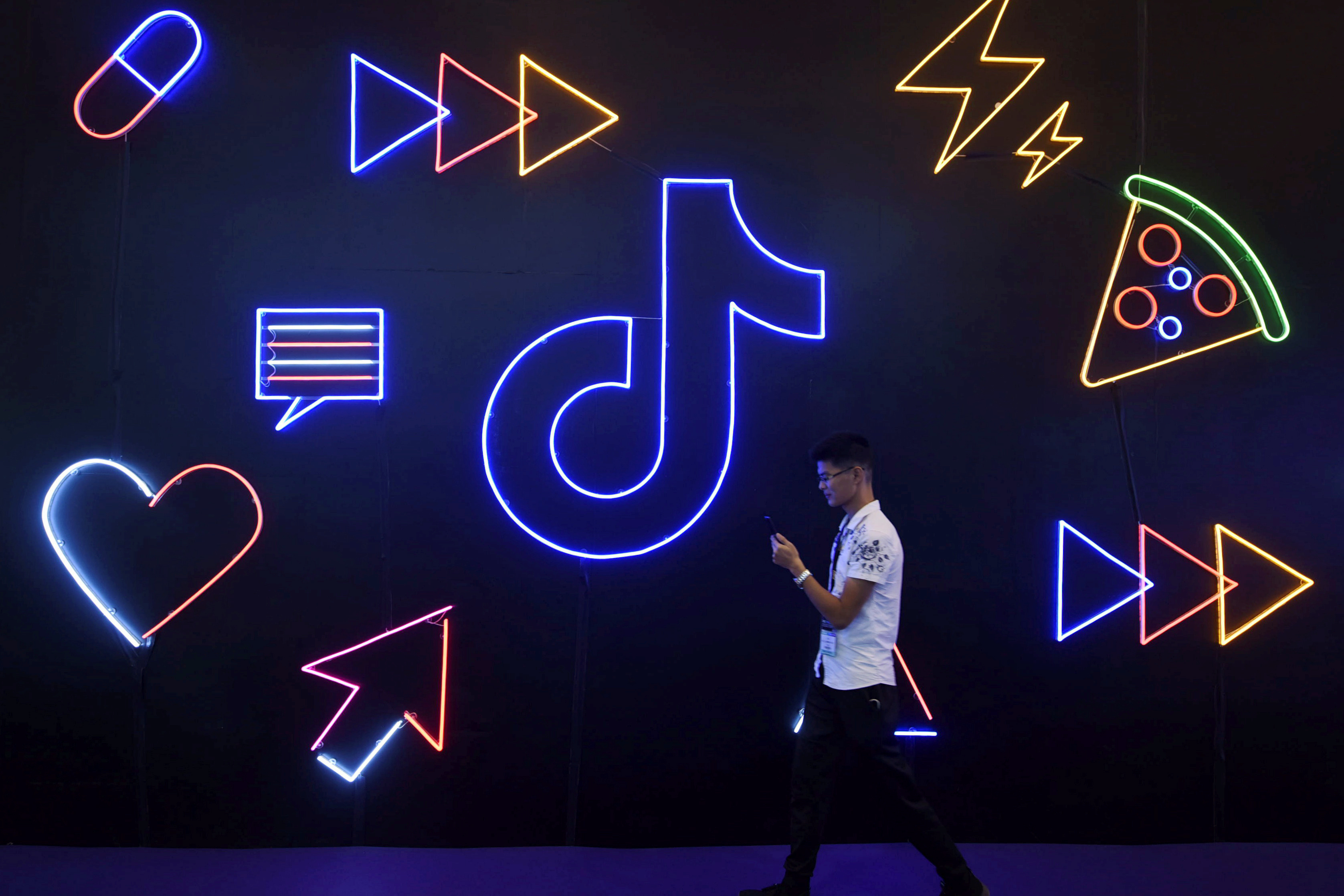 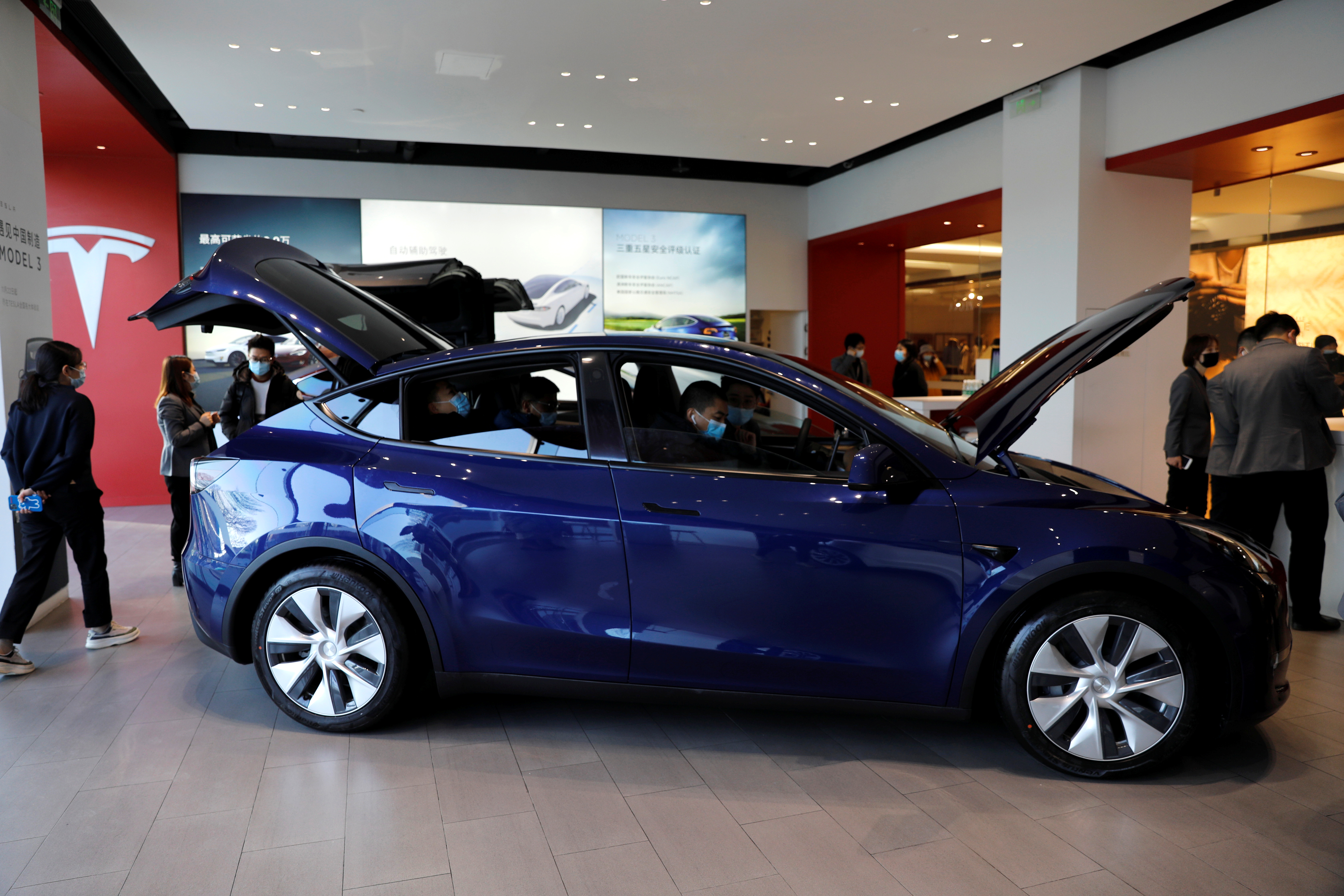