The second round of March Madness is underway this weekend and thousands of brackets have already been wrecked. The biggest upset so far was No. 2 Kentucky falling to No. 15 Saint Peter’s in a massive upset on day one of the tournament, and in the first game of round two earlier today, No. 1 Baylor lost to No. 8 North Carolina in overtime.

The second top seed to play today, Kansas, held off Creighton in game two, and there’s still tons of great basketball left to watch. In a primetime matchup on CBS, Saint Peter’s will look to continue its Cinderella bid against Murray State. And the final game of the day features tournament favorite Gonzaga facing Memphis on TNT.

Here’s all you need to know to watch March Madness all weekend and beyond, with or without cable.

When does March Madness start and what games are on today?

Here’s the schedule for the rest of the games this weekend (all times ET):

You can check out the full schedule here.

Where is the Final Four taking place?

The Final Four and national championship game will take place in New Orleans at the Caesars Superdome and will air on TBS.

Games for the NCAA tournament will air on CBS, TBS, TNT and TruTV.

Per the NCAA, here is the breakdown of where you can find games:

Three of the streaming services — YouTube TV, Hulu Plus Live TV and DirecTV Stream — offer all four of the above channels needed to catch all of the madness this month.

You can also stream the games live at with NCAA March Madness Live. There is a free three-hour preview, but then you’ll need to log in with a TV provider to prove you are a pay-TV subscriber. You can also watch the games broadcast on CBS with Paramount Plus… but that’s less than ideal because the Final Four games and national championship game will be shown on TBS this year, not CBS.

What channel is TruTV?

You’ll need to locate TruTV on your channel lineup for the first two rounds of the tournament if you don’t want to miss any of the games and potential buzzer-beaters. Here’s where you can find it on some of the biggest cable and satellite providers:

Can I watch for free?

Yes, you can. There are two ways, but neither will get you through the entire tournament by itself.

The March Madness Live app and website offers a free, three-hour preview, after which point you’ll need to prove you are a pay-TV subscriber.

The other way is to sign up for a live TV streaming service. Each of the major five services offers a free trial. YouTube TV, Hulu With Live TV and FuboTV offer seven-day trials, while DirecTV Stream gives you five days and Sling TV has the shortest trial with three.

Best options for streaming without cable

YouTube TV costs $65 a month and includes CBS, TBS, TNT and TruTV to watch every game of March Madness. Plug in your ZIP code on its welcome page to see what live, local networks are available where you live. Read our YouTube TV review.

Hulu With Live TV costs $70 a month and includes CBS, TBS, TNT and TruTV. Click the “View all channels in your area” link on its welcome page to see which local channels are offered in your ZIP code. Read our Hulu With Live TV review.

DirecTV Stream’s basic, $70-a-month package includes CBS, TBS, TNT and TruTV. You can use its channel lookup tool to see if you get a live feed of CBS and the other local networks in your ZIP code. Read our DirecTV Stream review.

Sling TV is a poor choice for watching March Madness because it does not include CBS. Its $35-a-month Blue plan includes TruTV along with TBS and TNT. Read our Sling TV review.

FuboTV costs $65 a month and includes CBS, but not TBS, TNT or TruTV. With the Final Four games and national championship game on TBS, FuboTV is not a good pick for college basketball fans. Click here to see which local channels you get. Read our FuboTV review.

You can stream every game of March Madness on the NCAA’s March Madness Live site or app. You can watch for three hours for free, but then you will need to log in to prove you have a pay TV subscription that includes the channels that televise the tournament. It should be noted that in addition to cable and satellite providers, you can use a YouTube TV, Hulu With TV, DirecTV Stream or Sling TV subscription to access March Madness Live. (FuboTV is the lone exception among the live TV streaming services because it doesn’t offer any of the Turner-owned stations.)

Latency is an issue with any streaming service and particularly with live sports, where you might also be following along on Twitter and could see a final score before the game actually ends. The NCAA says this year’s streams will offer a 20% latency improvement compared to last year’s. While that is welcomed, March Madness Live streams will likely still be behind cable and satellite TV and could also trail streams from YouTube TV and the other live TV services.

Get the CNET TVs, Streaming and Audio newsletter

Her brother was killed in Ukraine. She says his family is still waiting for answers

Terps women rediscover their offense, just in time for an NCAA second-round clash with FGCU

Save big on drones perfect for photography and aerial videos 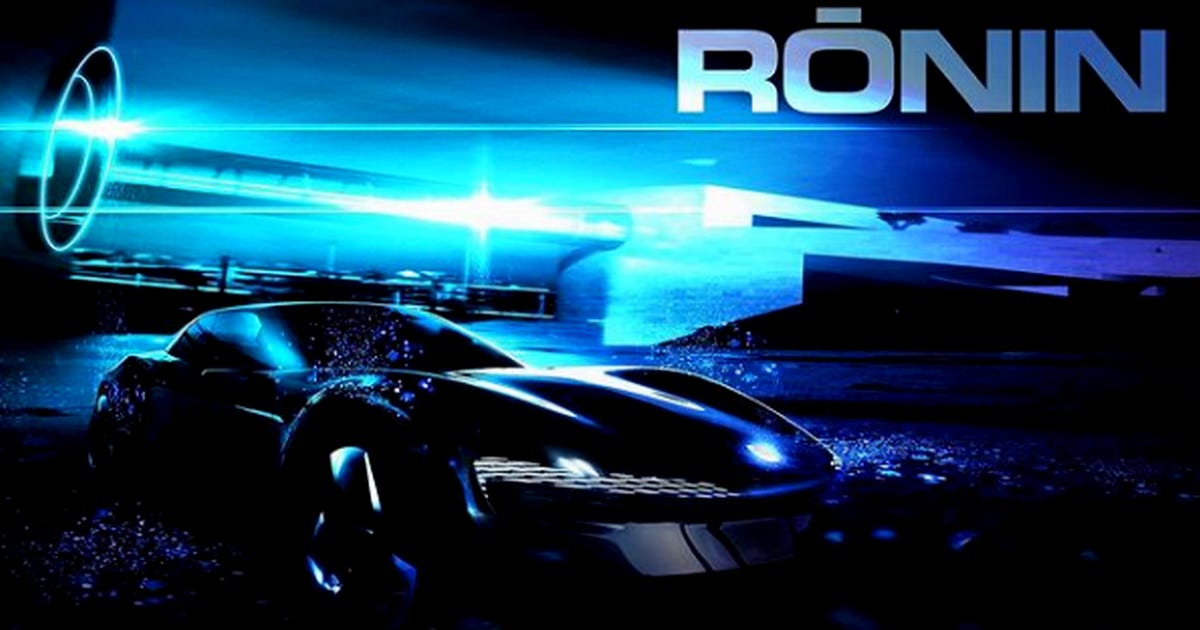 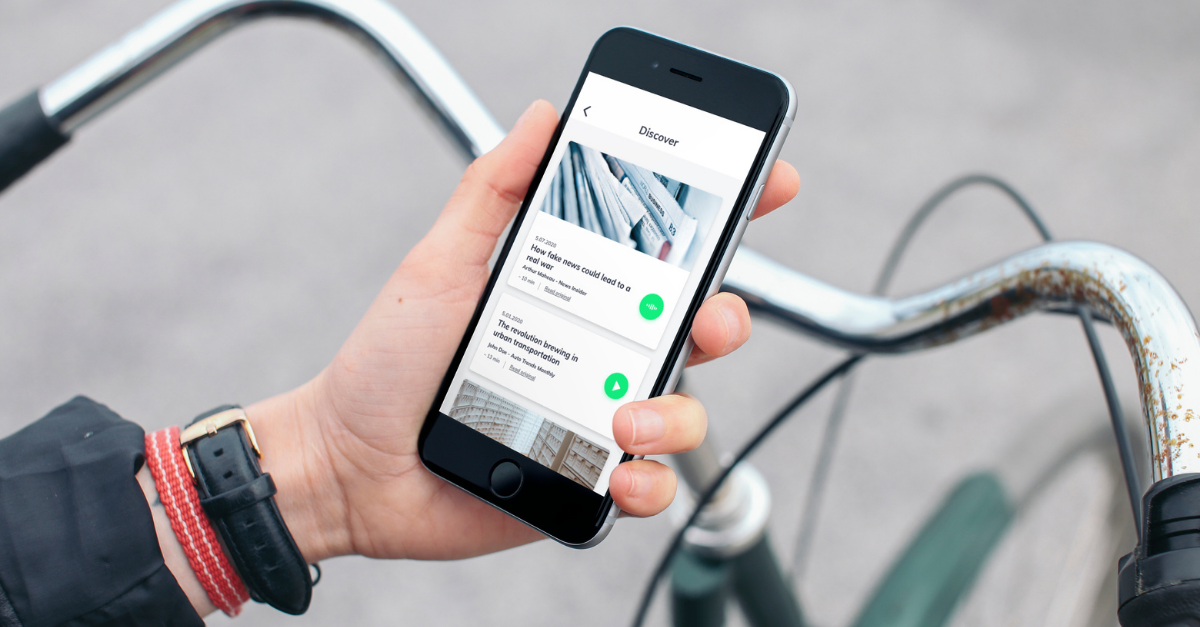 This app reads your work to you and improves productivity | Engadget 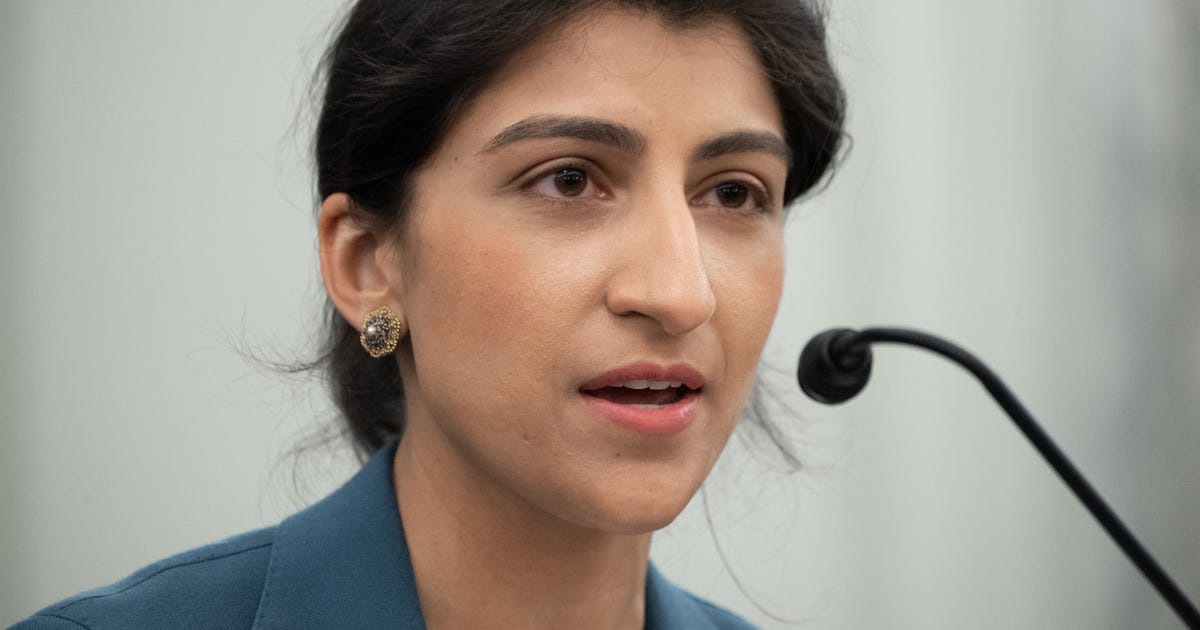