Former President Donald Trump will be holding a Save America Rally in Waukesha, Wisconsin at 7 p.m CDT. He will be speaking in support of Tim Michels, who is running for governor of the state.

Michels received the former president’s endorsement in June, and he is running against Lt. Gov. Rebecca Kleefisch in the Republican gubernatorial primary, set to be held August 9. Kleefisch enjoys the support of former Vice President Mike Pence, causing this race to echo the recent gubernatorial primary in Arizona, where the former running mates also supported different candidates.

As with several primary races this year, this one has been interpreted as part of a “proxy war” between Trump and the Republican establishment to shape the future of the party. As of Wednesday, Trump’s endorsement record sits at 172-10.

LAFC will offer stadium goers on-field audio via their phones 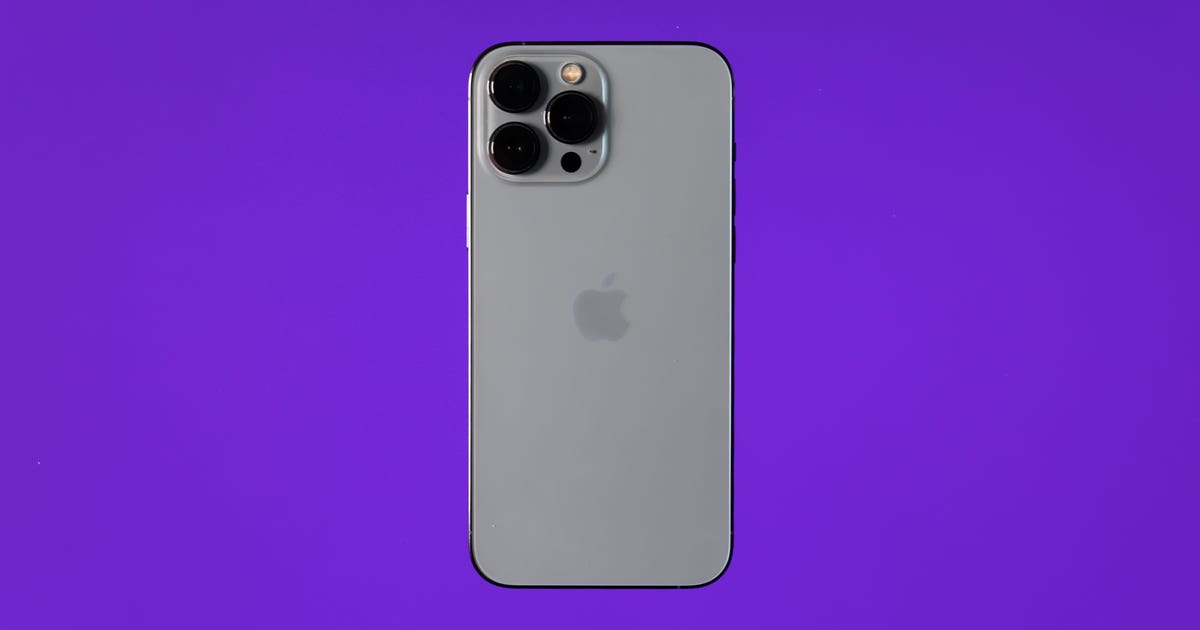 Why Apple Should Launch an iPhone Subscription Program 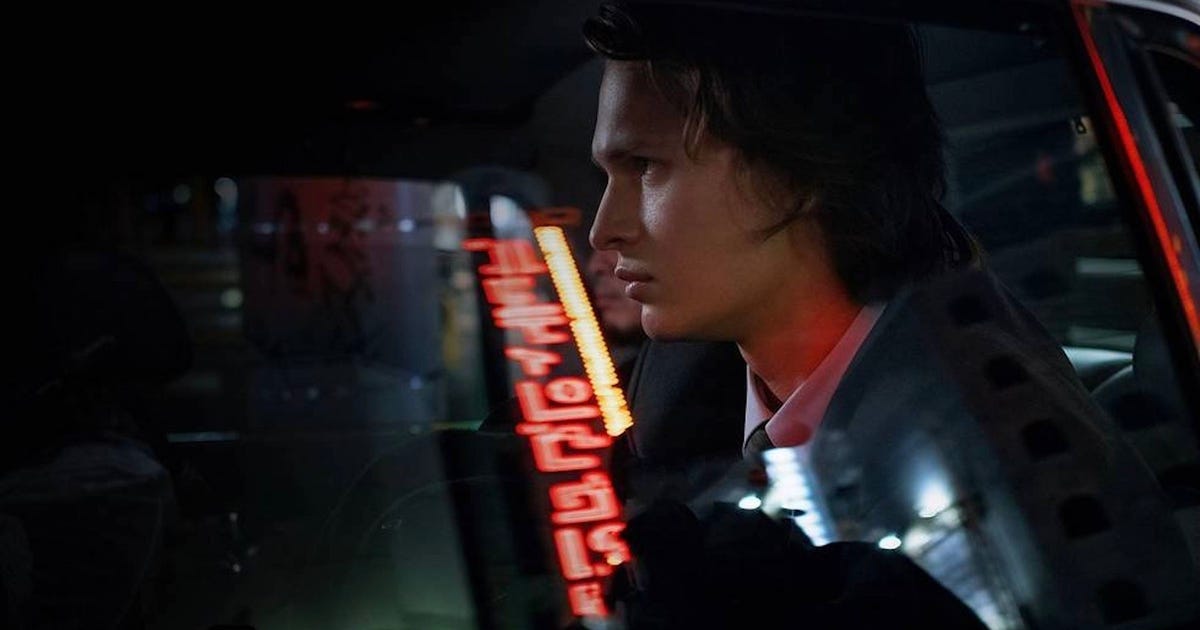 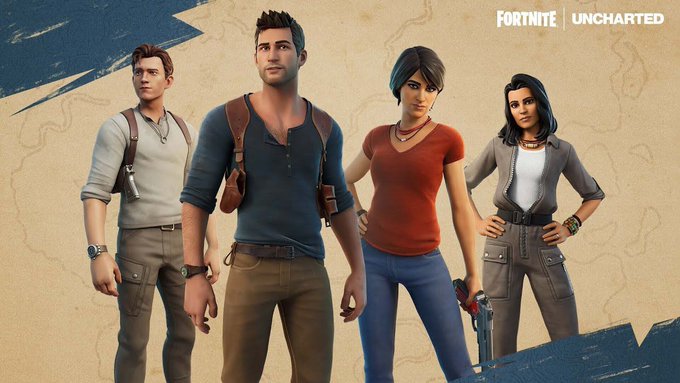