While details are scant, the LG Rollable is at least visually a tantalizing response to Samsung’s slew of foldable phones. Unlike the Galaxy Z Fold 2, which pairs a tall and narrow external display with a spacious interior one, the Rollable’s single screen is the same size as a traditional smartphone display — at least, before it mechanically unfurls to the size of a small tablet. From what we’ve seen, that clever design means the Rollable’s display won’t feature the same telltale crease found in many existing foldables.

Of course, adding mechanical complexity to a device that will  bounce around in bags and occasionally get dropped presents problems of its own. As mentioned, LG has offered little insight into how the Rollable’s display mechanism works, but one would be right to be concerned about long-term durability. That’s especially true when you consider the fact that — unlike foldables — rollable phones haven’t yet been able to benefit from public scrutiny and external testing.

LG’s experience in building rollable televisions, along with the device’s long, secretive gestation, hopefully means the Rollable will be largely free of kinks at launch. It’s worth noting, however, that other companies have publicly explored similar concepts. TCL might be the most notable — it showed off a prototype smartphone with a slide-out screen in early 2020, though it noted that such a device wouldn’t be commercially available for some time as the rolling mechanism still needed to be perfected. Given the speed at which TCL seems to be working through smartphone concepts, it’s very possible we’ll wind up with two rival rollables later in 2021. Needless to say, if you don’t need to buy a new phone right now, it’s definitely worth waiting to see what ambitious new hardware this year has in store. 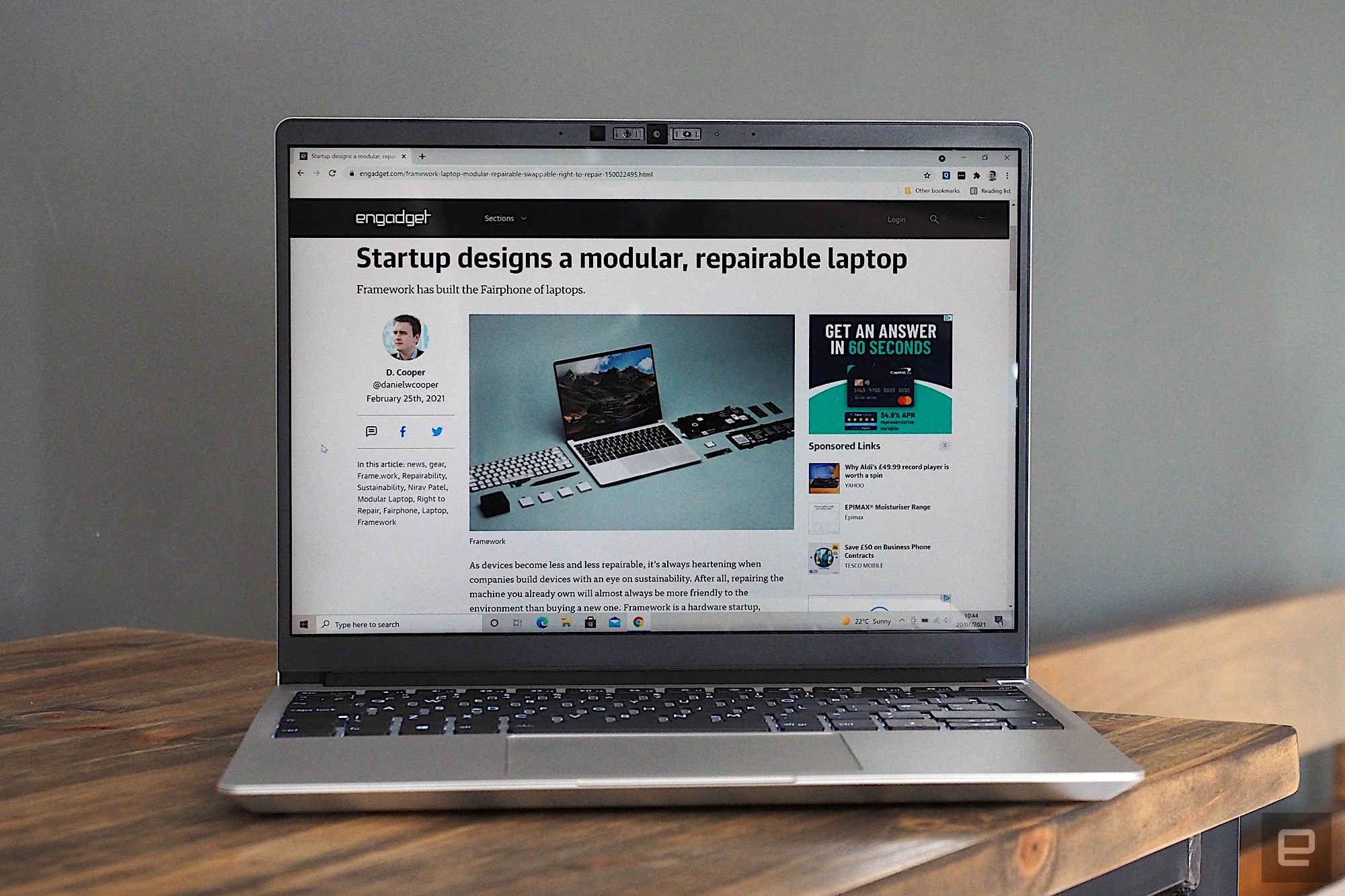 Blizzard’s virtual BlizzCon will be free to watch