President Joe Biden boasted Wednesday that the United States economy experienced zero inflation in the month of July, even though costs of goods and services are still up 8.5 percent from the previous year.

“I just want to say a number. Zero. Today we received news that our economy had zero inflation in the month of July,” Biden boasted during a speech at the White House.

Inflation of all consumer prices in July was flat from the previous month, thanks to a drop in the price of gasoline from June’s record highs and a sharp decrease in the cost of airfare.

He admitted the price of some items was up but that core inflation was down and pointed to the news of jobs created in the month of July as more proof the economy was improving.

“It underscores the kind of economy we’ve been building,” he said.

Biden cautiously said that inflation “may be beginning to moderate” but warned that global challenges like the war in Ukraine and more pandemic shutdowns could still hurt the economy.

But his overall assessment of the economy was positive — even as more than two-thirds of Americans view the economy as getting worse.

“The economic plan is working,” he concluded. 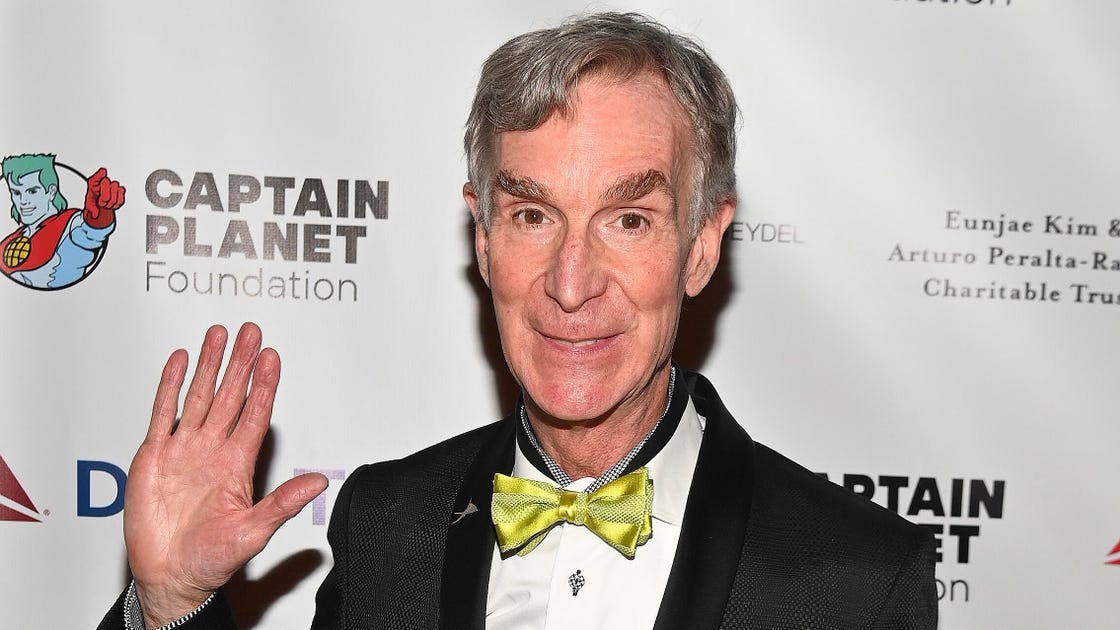 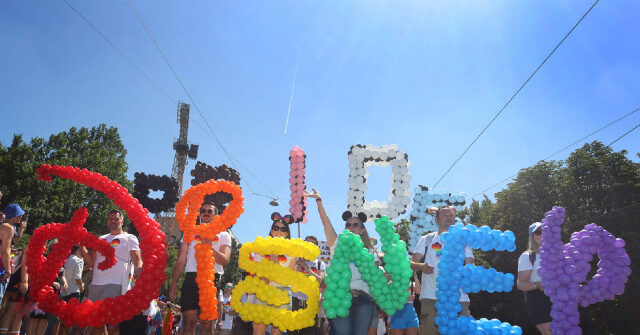 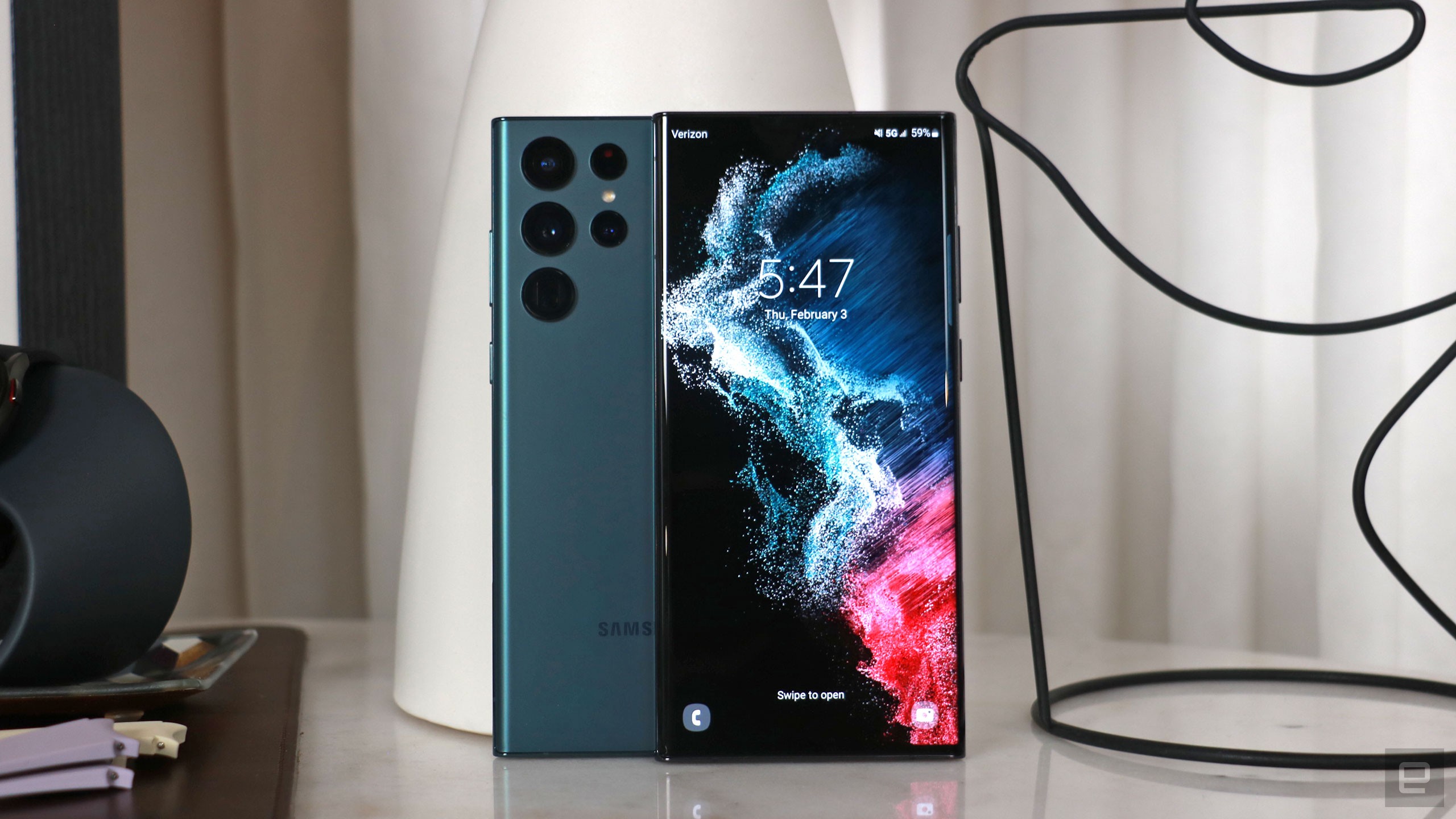 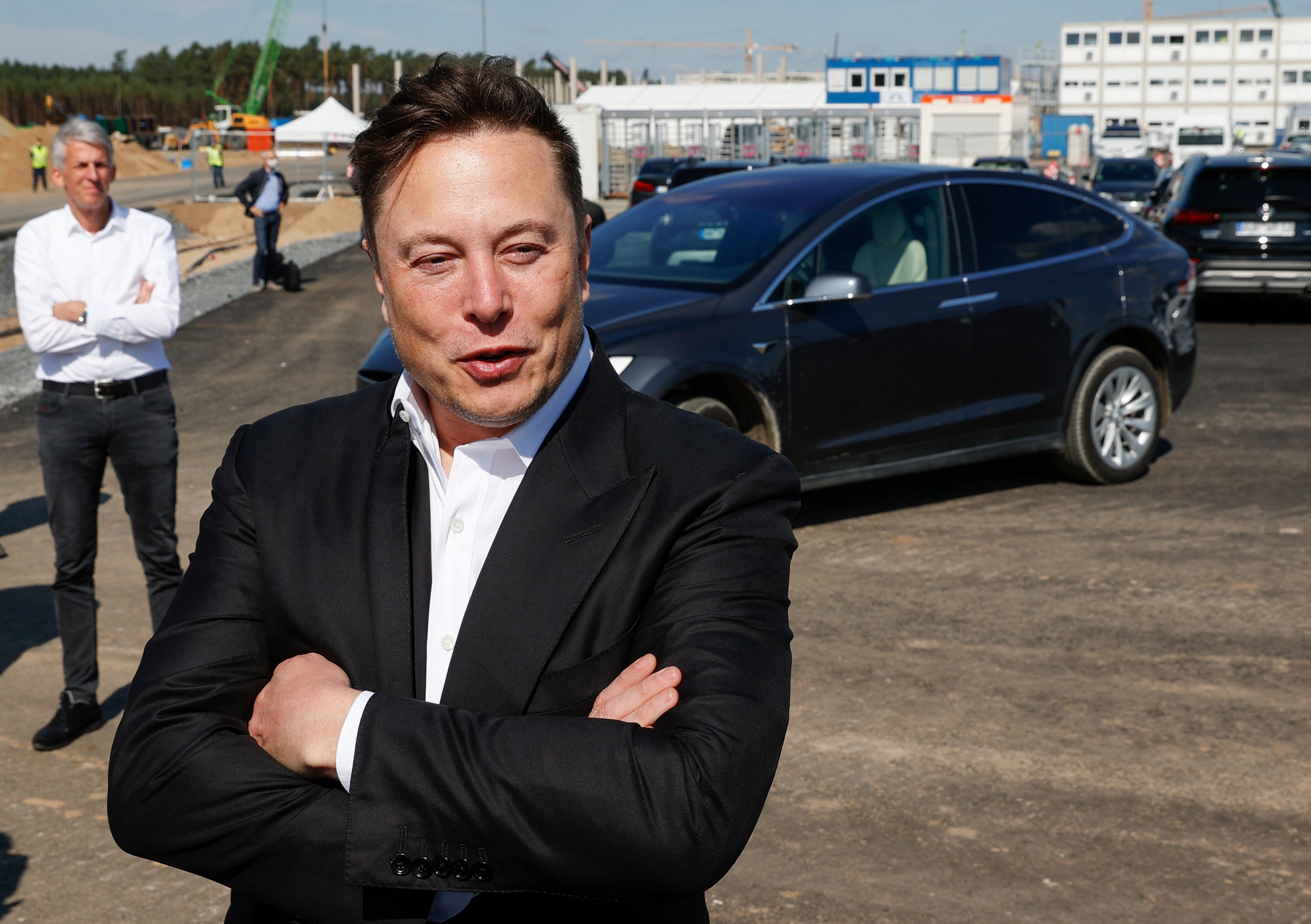 Elon Musk accuses the SEC of leaking information against him | Engadget