That capsule landed in the Australian outback on December 6th, and JAXA scientists quickly moved it to a pop-up laboratory in Australia called the “Quick Look Facility,” or QLF. Scientists soon confirmed they had captured gases, but the probe required further testing to confirm they were of extraterrestrial origin. Yesterday, the team confirmed that the gas sample matched the original analysis, confirming the first-ever gases captured from deep space.

The sample container inside the re-entry capsule was opened on December 14, and we confirmed black grains thought to be from Ryugu were inside. This is outside the main chambers, and likely particles attached to the sample catcher entrance. (English release available tomorrow) https://t.co/NAw1R1cjvy pic.twitter.com/5BfXxfH29h

At the same time, JAXA showed material captured from the surface of the asteroid in the form of dark debris and small rocks. They were found in the “A” sample chamber, so JAXA believes they were collected and stored during the first of two touchdowns. The second touchdown should have kicked up samples that would be stored in chamber “C.” Earlier, the agency confirmed the presence of grains of “black sand” thought to be from Ryugu, that attached just outside the main chambers.

After opening all the chambers to weigh and confirm the materials, JAXA will begin to asses the samples using microscopes and infrared spectra analysis. We should learn more about the composition by early 2021, and by the end of 2021, JAXA will begin sharing samples with NASA and other agencies.

So far, JAXA estimates that it collected 1 to 2 grams of material, or 10 to 20 times more than the 100 milligrams it was hoping for. If accurate, it would be the largest asteroid sample ever collected directly from space, by far. The only other extraterrestrial asteroid sample also came from Japan via the Hayabusa1 mission, which gathered just 1 milligram of material.

It also means that unlike asteroid chunks that fall to Earth, the Hayabusa2 samples are free from terrestrial contamination. Scientists are hoping that the materials, essentially artifacts of our ancient solar system, will provide clues into how the Earth — and even life — initially formed. 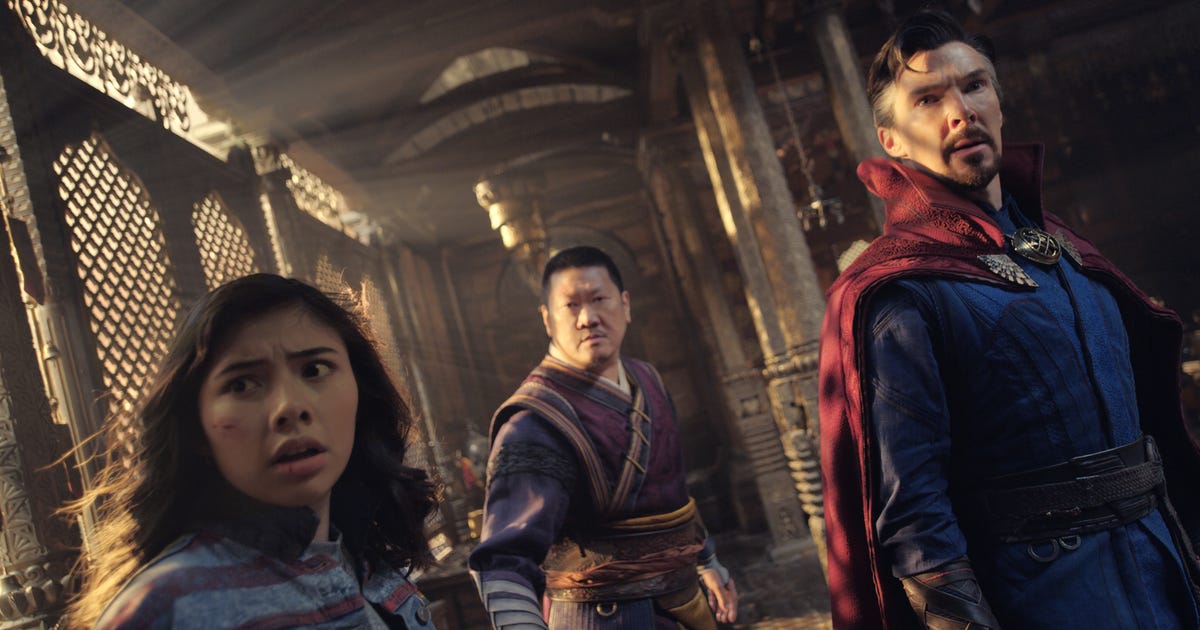 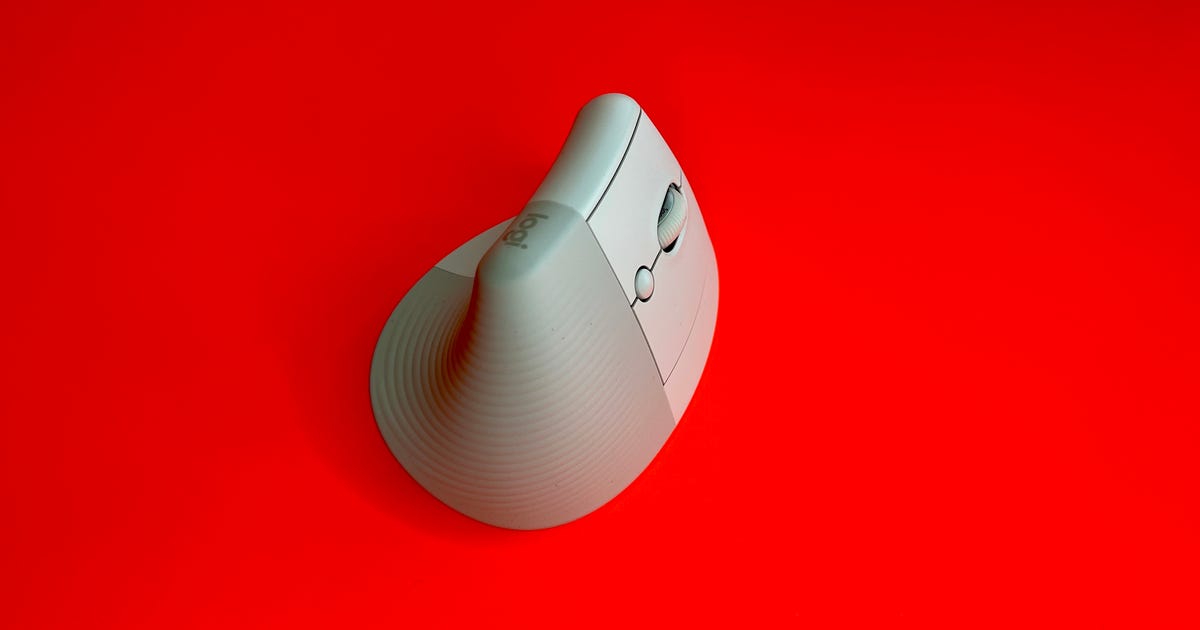