In the conversation around nonstick Teflon-coated cookware, there are salient arguments to be made against it on both practical and culinary grounds. Most nonstick cookware doesn’t get particularly hot, so won’t do you many favors when trying to sear meat and seal in flavor. It’s also sensitive, and the nonstick coating will chip off and wear out over time. But if you’ve ever tried to cook an egg or pancake on a stainless steel or cast-iron skillet, you’ve also probably spent time scrubbing the residual food off. Nonstick does have its benefits. Well, mostly just the one.

What is Teflon, and is it safe?

Teflon is a brand name for a synthetic chemical called polytetrafluoroethylene that’s used in many household products from wire coatings to fabric protectors and kitchen cookware, too. The knock on Teflon is that it’s unsafe if consumed or absorbed into the body and can increase the chances of cancer and other diseases. While studies have shown some connections (more on that below), Teflon still exists and is used to make cookware, but the safety concerns around Teflon are mostly a thing of the past.

And I stress mostly. Here’s why…

While the brand Teflon may be associated with a risk of cancer, it’s actually a chemical formerly used in the making of Teflon called PFOA that’s to blame. According to the CDC, perfluorooctanoic acid (PFOA) is a manufactured perfluorochemical developed in the 1930s and used to make fluoropolymer coatings and products that resist heat, oil, stains, grease and water.

What are the negative effects of PFOA?

In some studies, PFOA has been linked to cancer, immune deficiency and a host of other medical problems. It has also been shown to affect growth and development, and injure the liver in laboratory animals.

As recently as 2017, chemical giant Dupont settled a lawsuit for more than $670 million for its role in contaminating drinking water with PFOA (also referred to as C-8) in the mid-Ohio Valley. A previous class-action suit from 2004 in the same area led to a study that found PFOA was linked to cancer and compromised immune function, even in small doses.

Teflon using PFOA was banned, but only recently

All that was enough for most manufacturers to halt the production of nonstick coatings using PFOA around 2002. But Teflon using PFOA wasn’t officially banned in the United States until 2014. Europe banned it in 2008. That means if you own Teflon nonstick cookware from 2013 or earlier, there’s a chance it contains PFOA. Nine years is typically longer than the average lifespan of a nonstick pan, but if you’re not sure, it’s probably best to replace any Teflon-coated pots or pans.

Because of the ban, all nonstick cookware made in the US should be PFOA-free, but you’d be wise to make sure. Be extra cautious about buying cheap or off-brand cookware, especially if it’s not produced in a country with an active PFOA ban. PFOA is still produced elsewhere, largely in China, and used to make consumer products.

The good news is PFOA-free nonstick cookware is cheap, so there’s no reason to risk it with anything that might contain the chemical. You can nab a 10-inch skillet from a trusted cookware brand like Tramontina for around $20. All-Clad makes a two-piece nonstick cookware set for $50. Definitely worth it for peace of mind.

If you’re ready to ditch Teflon and chemical-based nonstick pots and pans altogether, there are plenty of more natural nonstick alternatives.

The most nonstick of the bunch is ceramic cookware, which has seen a boom in popularity since concerns about Teflon first surfaced. A few popular ceramic cookware options include The Always Pan (read my full review here), Caraway and Greenpan.

Cast iron is another cookware material that develops a natural nonstick coating over time, especially if you season it well and care for it properly. It won’t likely ever become as nonstick as Teflon, but cast iron has loads of other culinary benefits that are worthy of a few extra seconds scrubbing in the sink after use. Lodge is a tried-and-true cast-iron cookware producer: You can scoop up a 10-inch skillet for as little as $24.

Carbon steel is yet another option and functions similarly to cast-iron cookware, although it’s not quite as heavy and a bit more expensive. Carbon steel hasn’t really popped here in the US just yet but is a favorite of professional chefs, as well as yours truly. Cookware startup Made In produces an excellent blue carbon steel skillet for around $80.

Get the CNET Home newsletter

Modernize your home with the latest news on smart home products and trends. Delivered Tuesdays and Thursdays.

So you want to hike the Pacific Crest Trail? Here’s what the first extraordinary 20 miles are like. 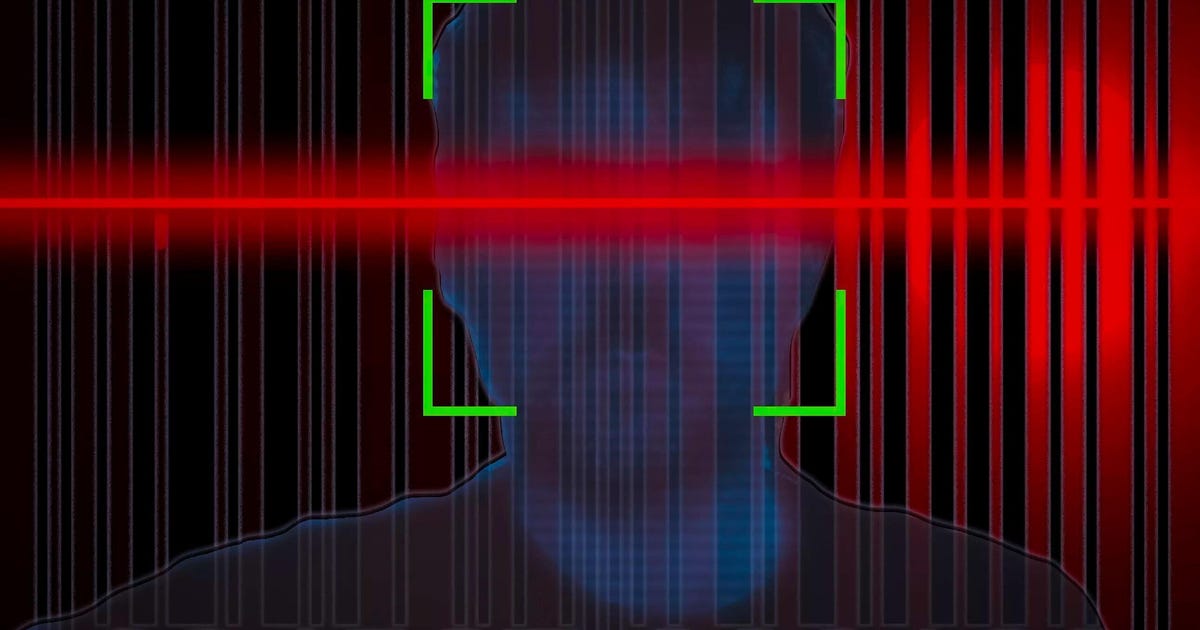 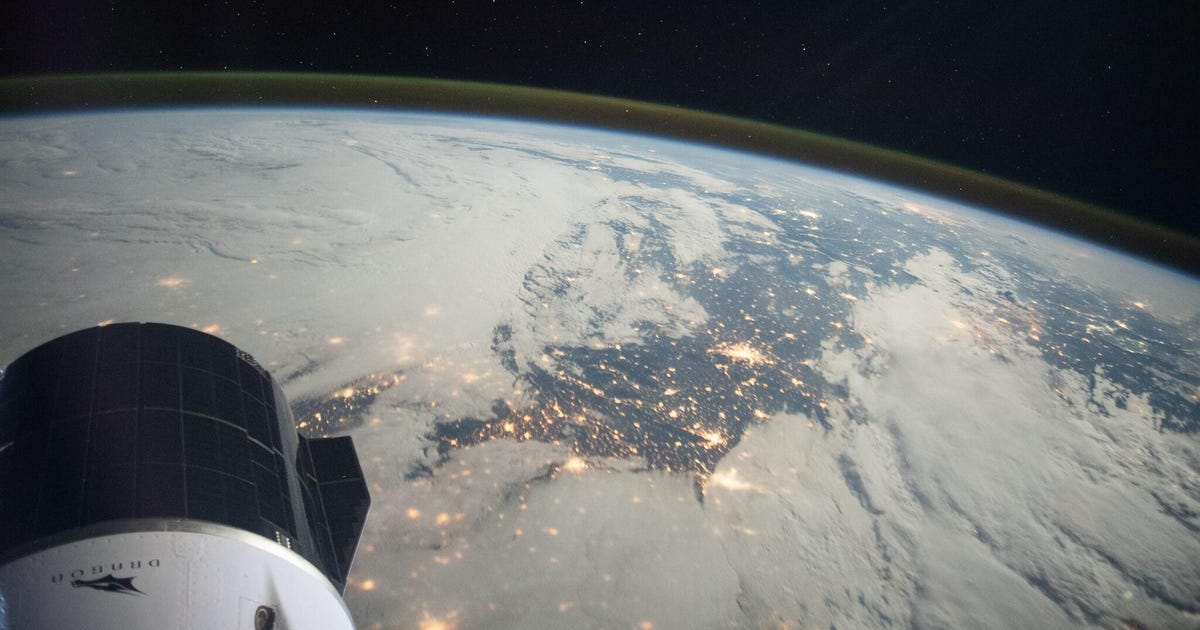