Roomba owners have been able to control their vacuums with Alexa voice commands since 2017, but that experience is pretty basic. You can tell your robot vacuum to start and stop cleaning, or to set up a schedule, but the entire interaction is, well, robotic. That changes today with iRobot’s latest Alexa Skill, which taps into the company’s Genius software platform to deliver smarter and more conversational voice commands.

You’ll be able to tell Wi-Fi connected Roombas to clean around specific objects, and you can schedule cleaning jobs without sounding like you’re inputting a computer program. As iRobot CEO Colin Angle tells us, the Alexa Skill is one of the most complex ever created. You can even tie a bunch of commands together, even across iRobots vacuums and Bravaa mop. For example, you can shout “Alexa, tell Roomba to clean my dining room every Sunday at 4PM and then run Bravaa.”

Additionally, iRobot’s devices will also be able to use Alexa speakers to send announcements about cleaning jobs. Sure, the company’s app already sends you phone notifications, but it’s easy to miss those if you’re cleaning up the house while Roomba works. iRobot devices can also tap into Alexa’s AI-driven Hunches to start cleaning jobs if it thinks you aren’t home. (Hopefully, there’ll be plenty of control about how exactly that feature works.)

According to Angle, iRobot has a fundamental belief that you’re supposed to be able to talk to your robots, and “do so in a natural and sophisticated fashion.” When Amazon was first developing Alexa, he says, one of the earliest concepts discussed was being able to use voice commands to control Roombas. Given iRobot’s push towards making its device smarter — the latest Roomba has enough cameras and processing smarts to detect objects, even dog poop — it was only a matter of time until it focused more on voice support.

While iRobot’s software platform taps into the maps Roombas create around your floorplans, Angle says the company isn’t sharing any data with Amazon. Similarly, he claims iRobot isn’t learning anything from Amazon either. Still, the two companies had to work together to ensure that a complex string of voice commands could work properly with Alexa. And looking ahead, iRobot plans to add even more features, like the ability to set a Do Not Disturb time for cleaning jobs.

It’ll be interesting to see how much Roomba customers will actually want to talk with their robots. I’ve used the company’s original Alexa skill since it launched, but I still end up starting cleaning jobs from my phone most of the time. I’m also hoping we’ll eventually see these voice smarts on platforms other than Amazon’s. Angle says the company is working with Google about optimizing its Home skill, but Apple hasn’t been as receptive (at least you can get some Siri support with IFTTT).

In a Shocking, Risky Move, Kyle Rittenhouse Takes the Stand at His Own Trial 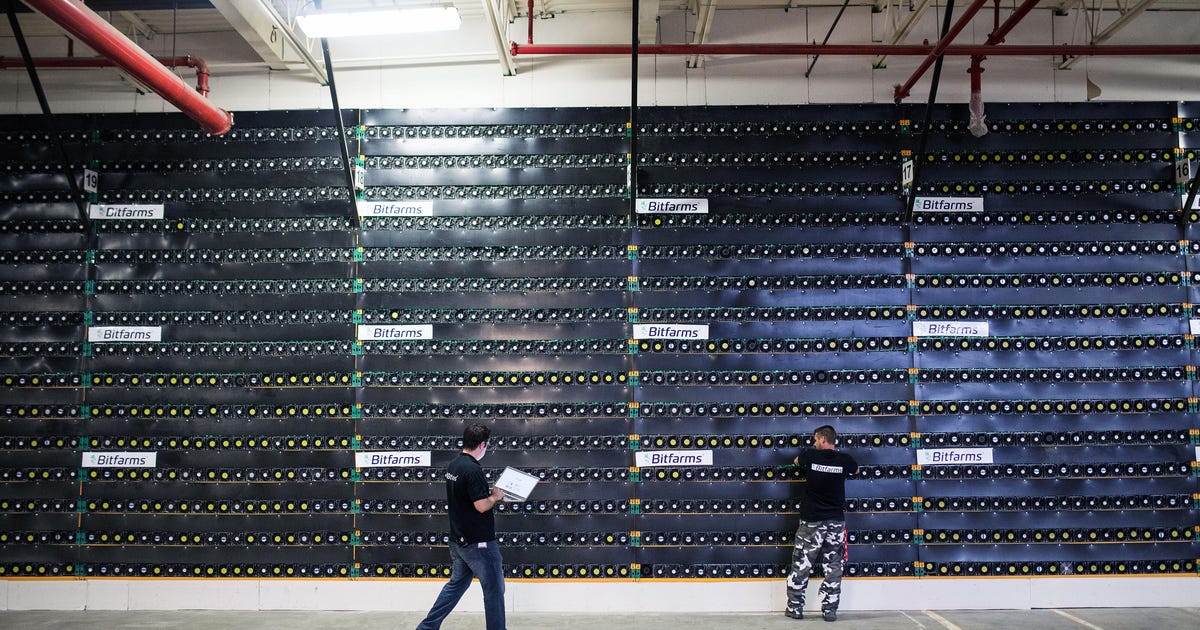 Bitcoin’s Environmental Threat Prompts Effort to ‘Change the Code, Not the Climate’ 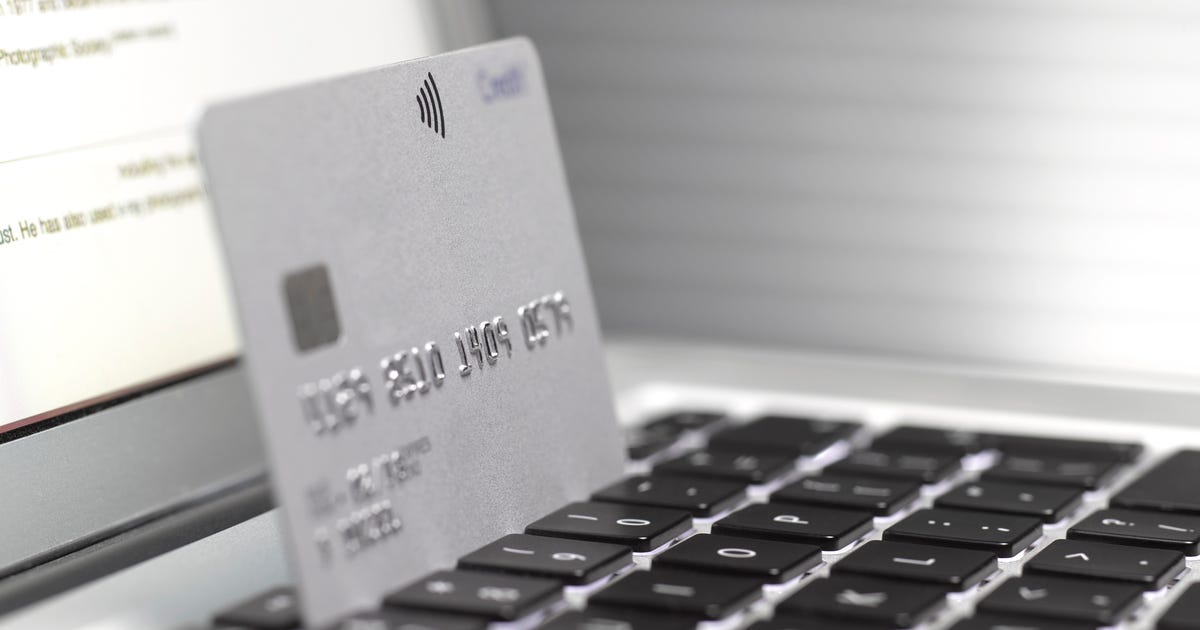