Recognizing the key role they play in projecting identity, a number of social media and dating apps have gradually allowed people to add pronouns to their profiles. Now, you can add Instagram to that list. The app’s new feature allows you to display up to four pronouns in faded, grey text next to your name. Currently, the option is available in select english-speaking countries via the edit profile page, but Instagram says it’s planning to roll it out more widely.

According to Mashable, Instagram has taken a number of steps to prevent the feature from being used for harassment. For instance, you can currently only choose from suggested pronouns (with Mashable finding 41 options during tests) and can toggle to hide your pronouns from anyone who isn’t following you. This is reportedly the default setting for users aged under 18.

In a tweet, Instagram said it will continuously update the list of terms over time and encourages users who can’t find their pronouns to submit suggestions using a request form. Although the update will be welcomed by LGBTQ+ users and allies, it’s odd that it has taken this long for it to arrive seeing as Instagram’s parent Facebook added the feature back in 2014. More recently, LinkedIn also introduced pronouns for profiles after hearing from recruiters and job seekers of its importance during the hiring process.

Using Light to Control Cells Holds Promise across the Body 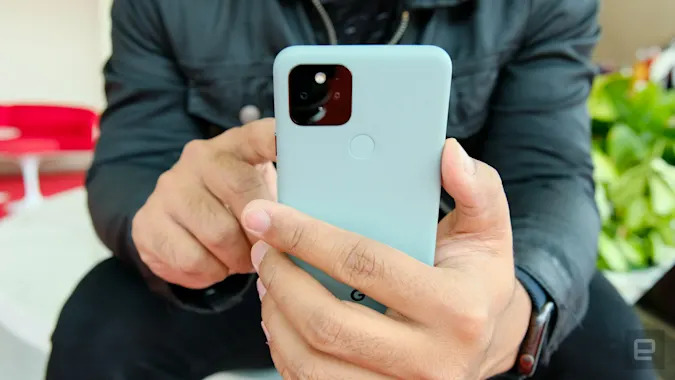 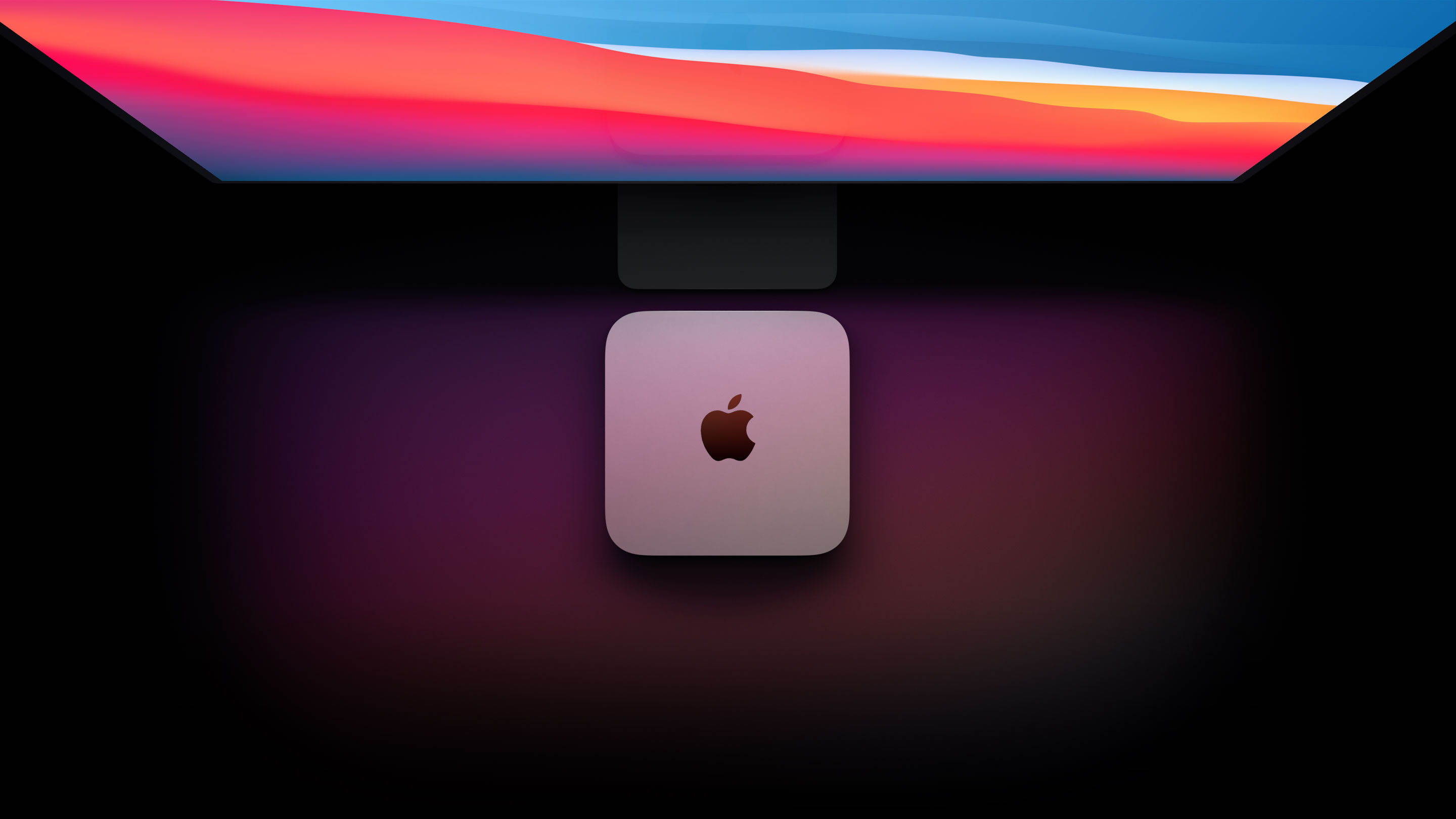