The change comes as Facebook takes more aggressive steps to prepare for an uncertain election, company officials have said could result in violence or civil unrest. The company has also updated its policies to restrict political ads in the week before election day and will bar all political ads after the polls close. The company has planned for how it would handle a candidate trying to prematurely claim victory, or refusing to concede the election.

During the company’s third-quarter earnings call Thursday, CEO Mark Zuckerberg said he was worried about what might happen after election day. “I’m worried that with our nation so divided and election results potentially taking days or weeks to be finalized, there is a risk of civil unrest across the country,” Zuckerberg said. “Given this, companies like ours need to go well beyond what we’ve done before.”

‘Superstore’ EPs: Amy Will ‘Confront’ Issues With Jonah She’s Been ‘Putting Off’ In Last Episode 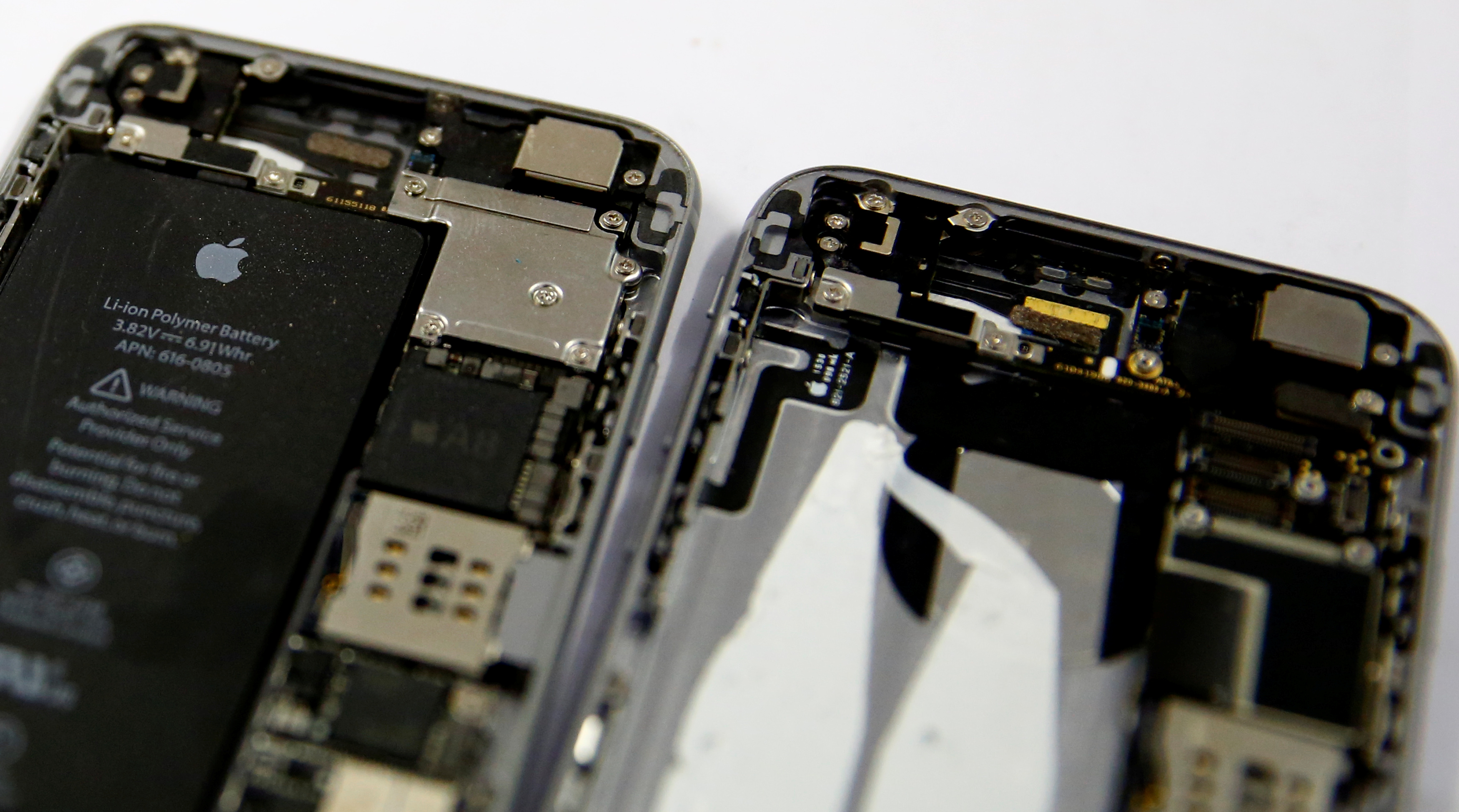 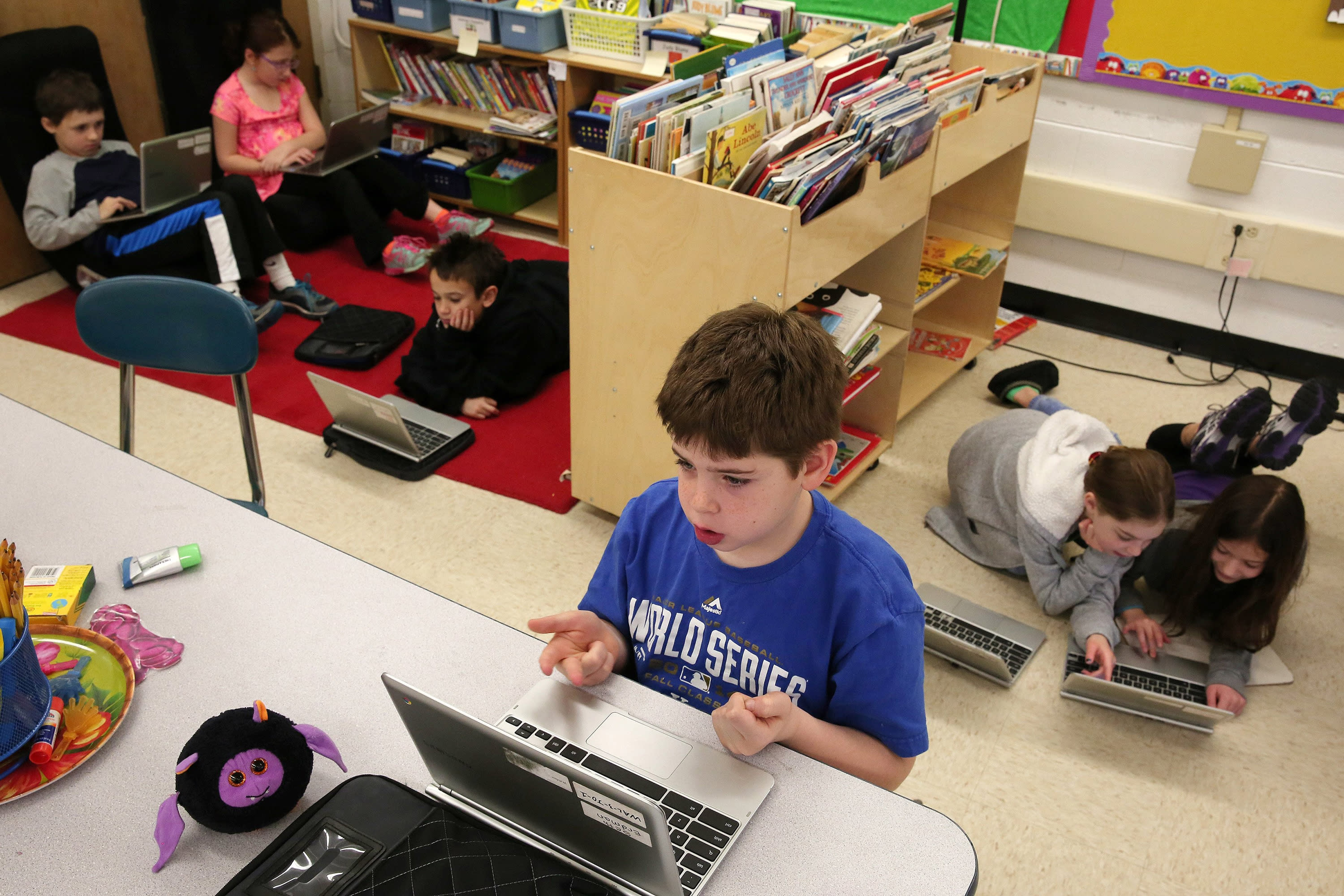