Instagram is making its augmented reality effects a little more educational. The app is partnering with three museums in the United States and France to bring AR versions of their exhibits into its camera.The company has partnered with the Smithsonian, Palace of Versailles and Le Grand Palais, which have added a handful of their museum exhibitions to Instagram’s AR effects lineup.

The feature, which users can access from the effects tab in each museum’s Instagram profile, allows users to get an up-close look at museum content via the in-app camera. For example, the Smithsonian has added an AR version of the Discovery space shuttle and Triceratops skeleton.

Column: What in tarnation is going on with Southern California sheriffs and coronavirus? 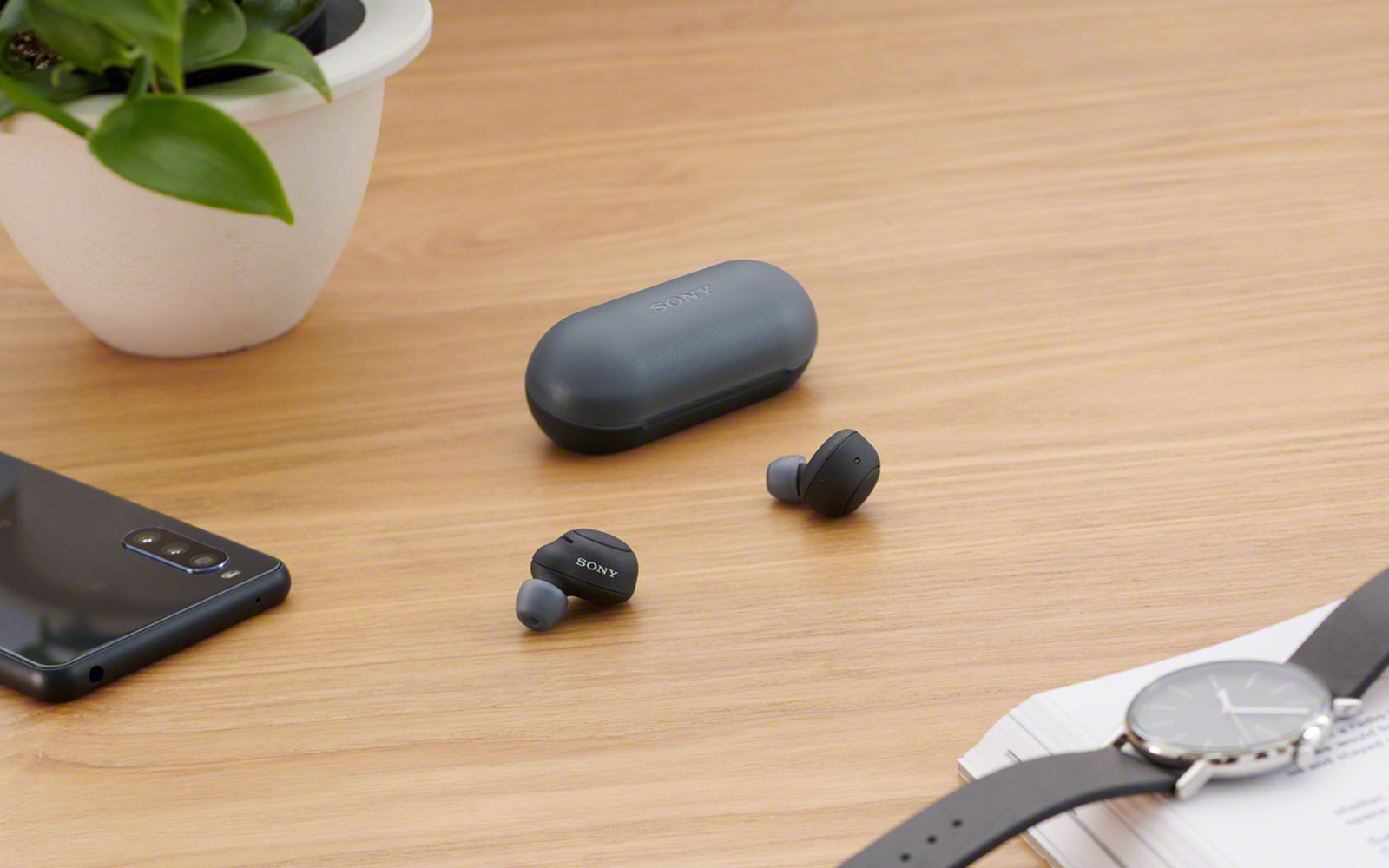 The best video streaming services in 2020