The 13-inch MacBook Pro is also available with the M1 — but this is perhaps the best example of the “Pro” tag not being worth the money anymore. The $1,300 MacBook Pro is very similar to the $1,000 Air except for a few slight differences. The Pro has a brighter screen, the Touch Bar (which, for many people, is a downgrade), slightly better battery life and improved speakers and microphone. It also has eight active graphics cores, compared to seven in the Air. If that concerns you, though, the $1,250 MacBook Air has all eight graphics cores available and double the storage space, for $50 less than the Pro. The Pro does have a performance advantage since its fan allows the laptop to run at peak speeds for longer — but the vast majority of people will do just fine with the Air.

That sums up Apple’s hardware strategy for 2020 pretty well. Before, products like the iPhone 11 Pro and iPad Pro were undeniably the best you could buy, but we still recommended most people purchase the less expensive options like the iPhone 11 or iPad Air. I followed that strategy for my own iPhone when I got the XR in 2018 instead of the XS. It’s a fine phone, but I’ve always been aware that it’s lacking in the camera and screen department (not to mention it’s a bit of a chunky boi). But this year, I have zero hesitation around getting an iPhone 12, and would recommend that phone to almost anyone I know over the Pro. The Pro Max makes sense for people who just want the nicest phone possible, or super-serious phone photographers, but everyone outside that niche is better off spending their money on the iPhone 12.

Of course, Apple being Apple, this won’t be the status quo forever. There are plenty of rumors talking about another major iPad Pro redesign coming in the first half of 2021, and Apple will surely update the 16-inch MacBook Pro with its own silicon before long as well. Chances are good that those next “Pro” products will be major steps forward that widen the gap between the Air and Pro lines again. As for the iPhone, though, the 12 series is still fresh to the market — so while the iPhone 13 Pro might have some more significant features to help it stand out, the 12 Pro is overshadowed by the plain old iPhone 12. For anyone who wants the best phone they can get without spending $1,000 or more, that’s a big win.

L.A.'s biggest museum fan, 81, gets by with a little help from his friends

The Morning After: Apple starts a repair program for AirPods Pro ANC problems

Nintendo is buying the developer of Luigi’s Mansion 3 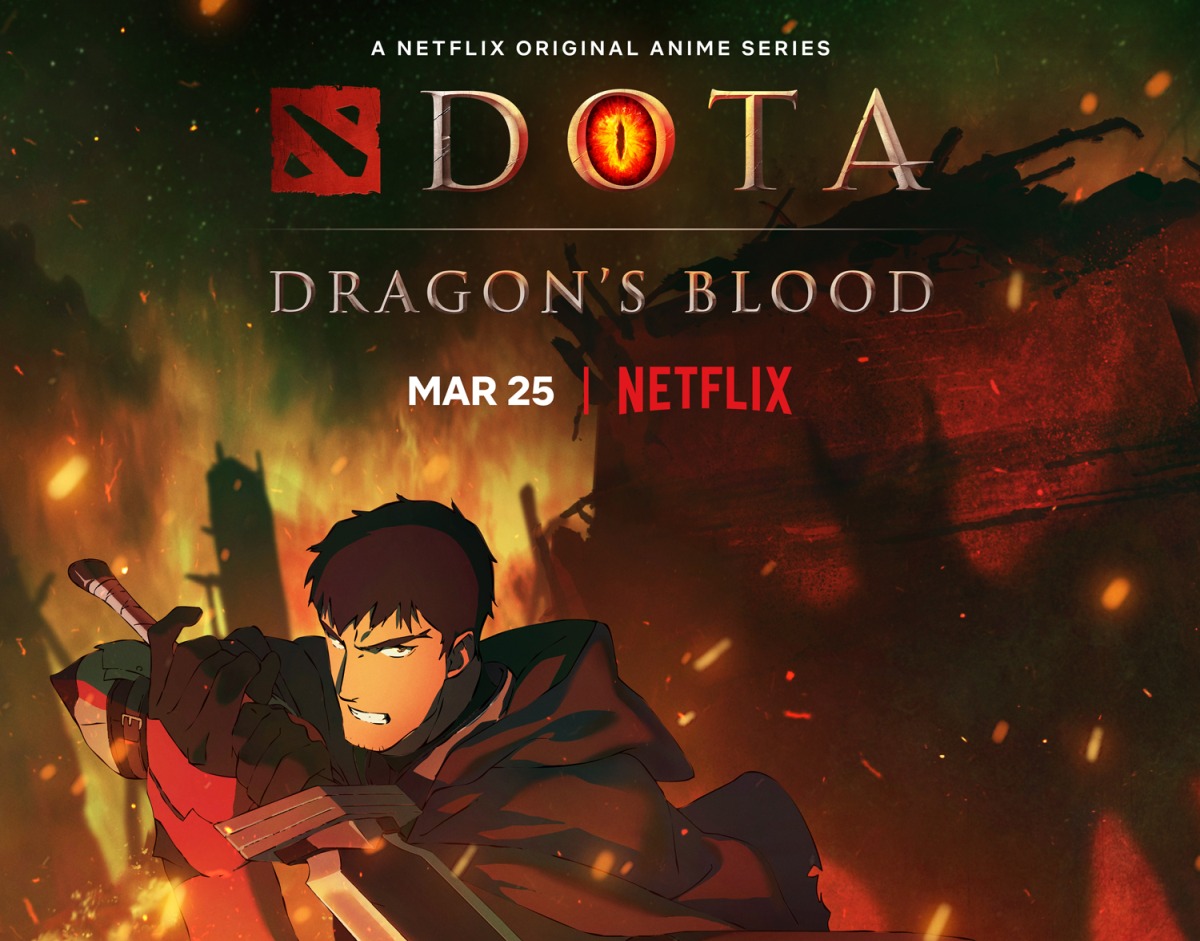