US trade bans against Huawei are having a very tangible effect on the company’s sales at home. Counterpoint Research now estimates that Huawei’s China market share dropped to 16 percent in January 2021. For context, the tech giant had a 41 percent share in the first quarter of 2020. Even though the metrics aren’t completely comparable (and Counterpoint is shy on numbers), there has clearly been a sharp drop.

Huawei’s decision to sell the Honor brand played a part, but Counterpoint pinned the decline largely on US restrictions. With components like processors and 5G modems in short supply, Huawei is focusing on premium, low-volume phones like the Mate 40 Pro to make the most of its limited stock.

The fall from grace has already changed the dynamics of the Chinese market. Oppo became the country’s top brand for the first time ever in January, claiming 21 percent share, while its sibling brand Vivo wasn’t far behind with 20 percent. Huawei was tied for share with Apple and Xiaomi at 16 percent each.

The future doesn’t look bright for Huawei. Analysts expect it to continue its decline throughout 2021. The competition isn’t standing still, either. Oppo is poised to launch its flagship Find X3 phones on March 11th, and has been scooping up sales of more affordable devices with the Reno 5 and A series. Xiaomi, meanwhile, recently launched the Mi 11. While Honor might carry on the spirit of Huawei’s work, it’s evident that Huawei itself faces bleak prospects in the months ahead.

The best laptops and tablets to give as gifts 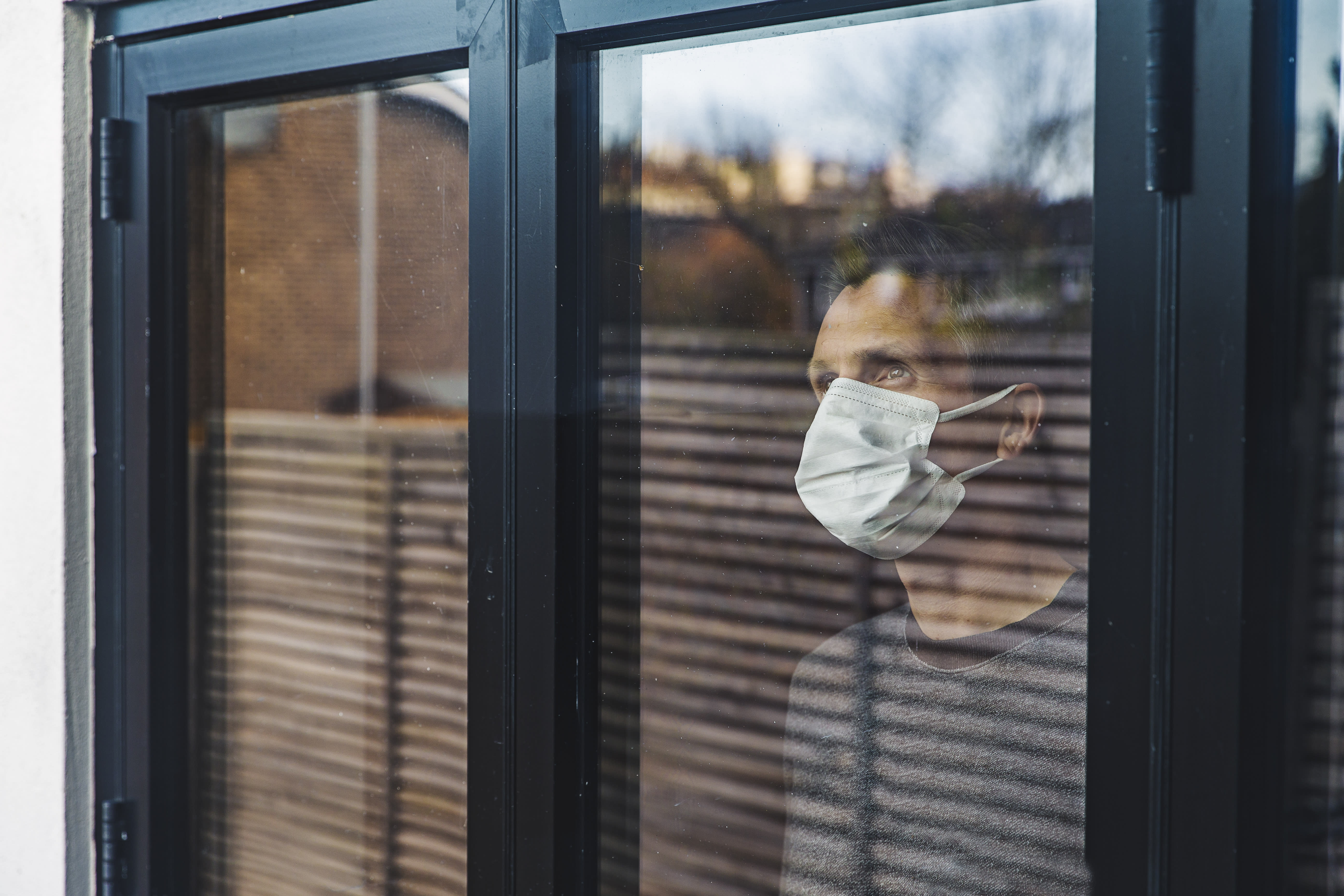