Team Asobi only had three developers working on the DualSense gameplay prototypes for a few months, but they managed to come up with 80 tech demos. To put this timeframe in perspective, the group was also in the process of finishing their last game, Astro Bot Rescue Mission. As they started to think about what to do with their DualSense findings, Asobi decided not just to create a collection of minigames, something that’s been done plenty of times with new tech. (Take, for example, Valve’s “The Lab” demos that debuted with SteamVR headset.)

Doucet says Team Asobi wanted to do a preinstalled title for the PS5 from the beginning; it wasn’t a mandate from Sony’s higher ups. And they realized they already had a great character in Astro. He’s cute, easy to control and likely the best mascot Sony has had yet. (Sorry, Crash Bandicoot.) So Team Asobi decided to do something it’s never done before: build a complete non-VR game for Sony’s new console.

“It felt like, if we could absorb as many of these tech demos as possible, and make them inside a cohesive experience, it would probably have a lot more value and fun than having a collection of minigames,” Doucet said. “And then there’s the benefit of bringing our character to a wider audience.”

But Team Asobi wasn’t the only developer previewing the DualSense hardware. As Doucet describes, the company also brought in PlayStation studios and third-party developers to try out the controller and throw ideas around. His team ended up getting some pointers from Naughty Dog’s Santa Monica and others, which made their way into Astro’s Playroom. Team Asobi was able to share their early gameplay demos as well, which could end up influencing the first wave of PlayStation 5 titles.

In praise of Jan Morris, by six fellow travel writers

Chrome to Use AI to Predict if People Want Website Notifications 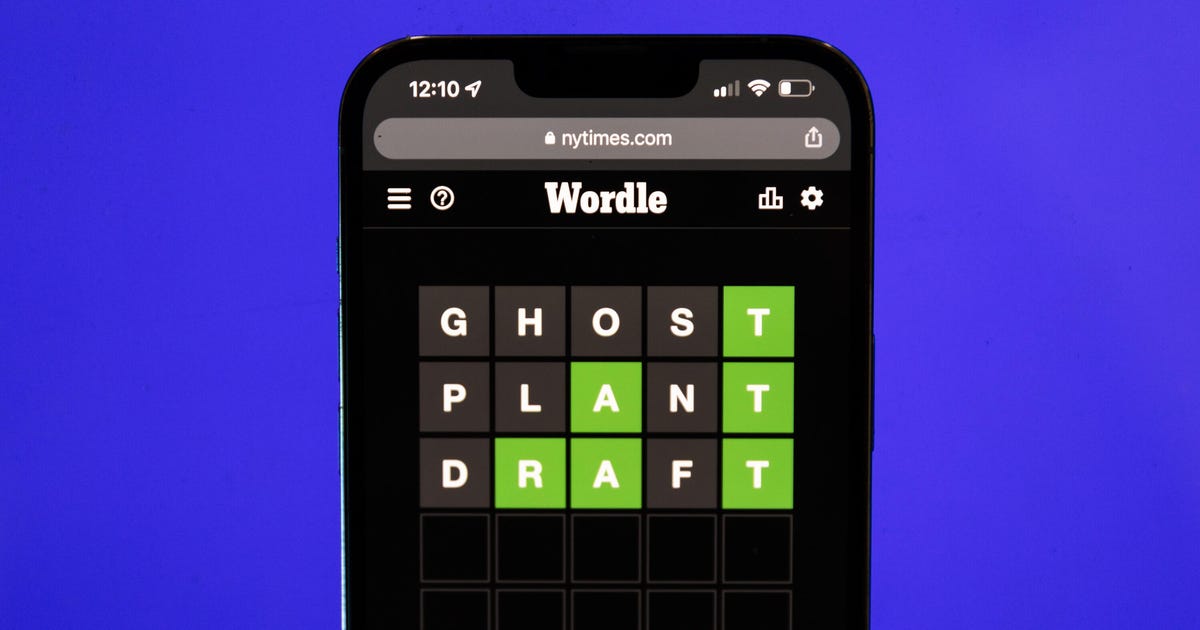 What’s on TV this week: NYE 2021, and ‘Chilling Adventures of Sabrina’ 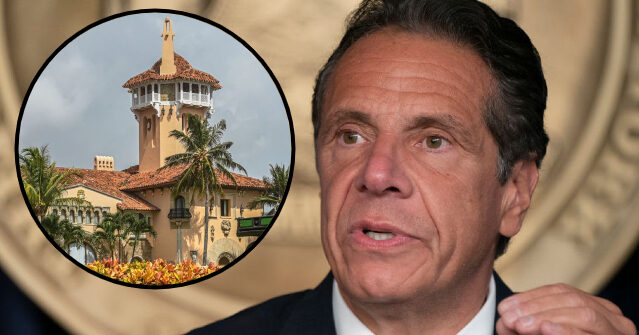