The move came after HISD Police Chief Pedro Lopez indicated that “his department was not adequately equipped to respond to an active shooter situation.”

The vote to designate the money for the rifles, ammo, etc., passed by a vote of 6-3.

On August 11, 2022, ABC 13 quoted HISD superintendent Millard House II saying, “I mentioned last week we’re not increasing the number of guns that we have for a particular reason. The bigger issue here is assuring that (officers) have all of the tools possible so that they can be as safe as possible and provide the kind of safety that we want them to provide for our campuses.”

On August 15, 2022, Breitbart News reported that Florida’s Indian County School District added an AR-15 to every school so students returning to class in the fall will have school resource officers who can access rifles in the event of an attack.

Last week, Breitbart News pointed out that Brevard County Sheriff Wayne Ivey announced officers in county schools will carry long guns and will be prepared to “meet violence with violence” and win the day in case of a school attack.

Florida Today quoted Ivey saying, “You are not coming into my schools and killing our children.” 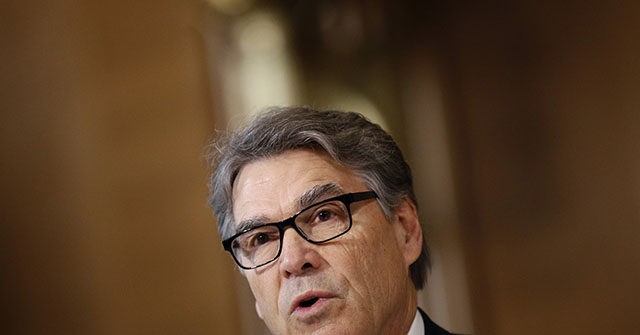 Rick Perry: Saudi Arabia Producing About as Much Oil as They Can — ‘Close to the Limits of Their Production’ 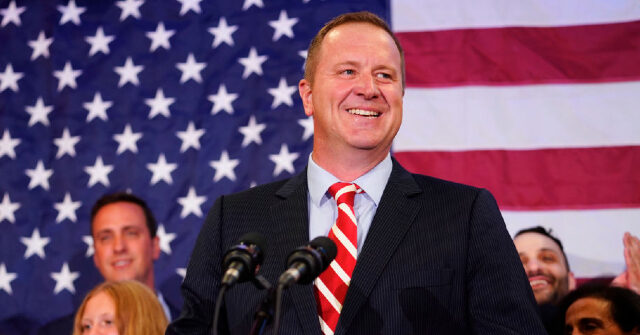 What I Want in the iPhone 14: New Design Tweaks, USB-C and MorI