The trailer also gives a nice history of the Stinkoman character, who started as a riff on some anime tropes that took on a life of its own. Gameplay highlights show more Mega Man-style platformer action along with claims of “good graphics” and “mostly works!” Oh, and the note that it’s ‘Prolly not worth the wait.’ There actually are a few quality-of-life improvements in the game, too, including mid-level checkpoints and an auto-respawn if you plummet off the edge of a cliff. There’s also an easy mode that gives you more energy and lives, which is a good thing if you want to plow through this before Flash goes away on January 12th.

Videlectrix, the “game developers” who made a host of various Flash games for the Homestar Runner site, has also partnered previous with Telltale Games to make an episodic Strong Bad game, but this might be its true swan song. Here’s hoping that the Homestar Runner creators have a plan to share the many years of content on the site once Flash is gone — a host of content is archived on YouTube, but it’s just not the same as the real site. Whether you want to give level 10 of Stinkoman 20×6 a shot or not, Homestarrunner.com is worth a visit before Flash dies.

Eliminate bad odors at home with this innovative gift idea 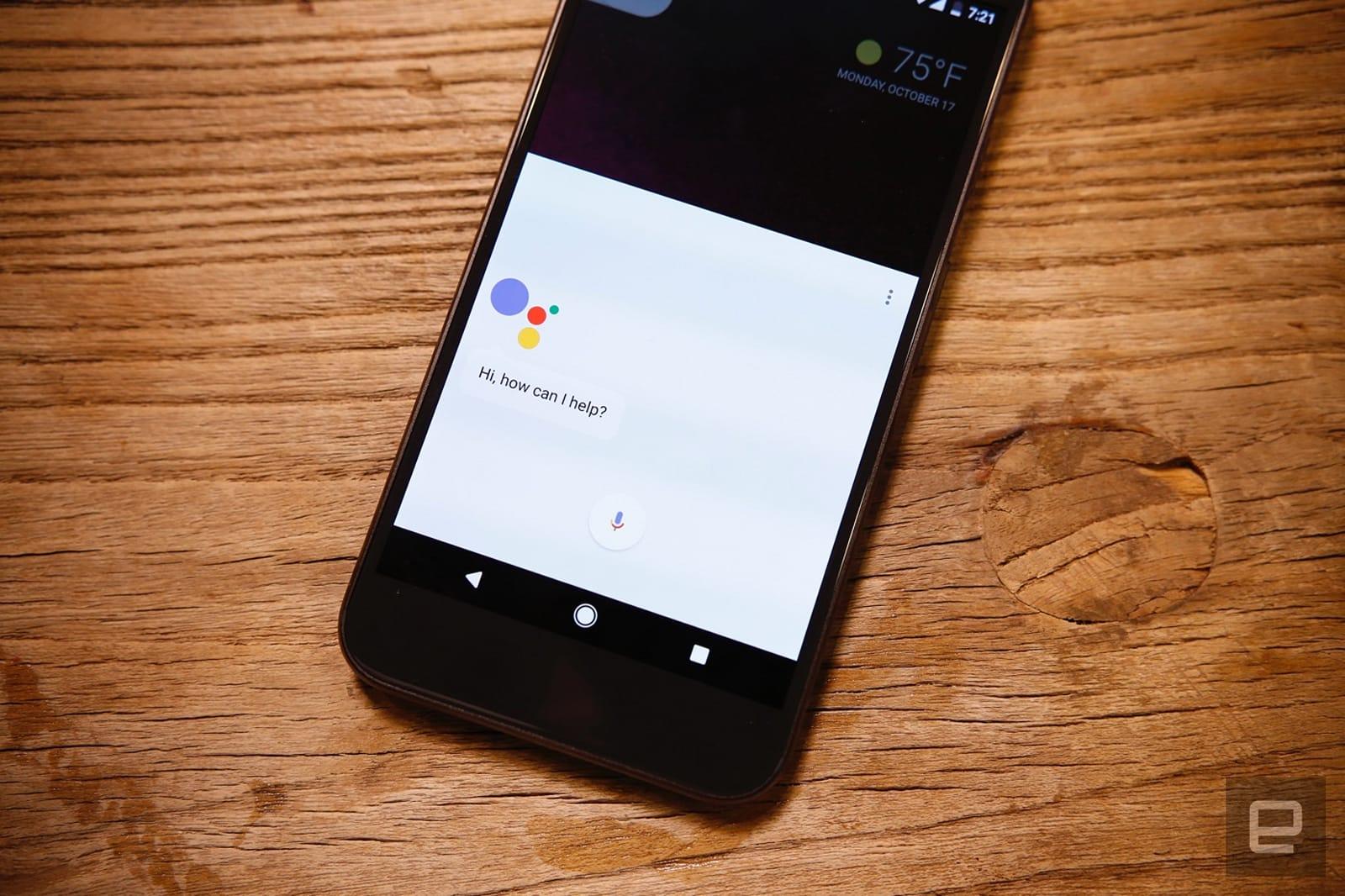 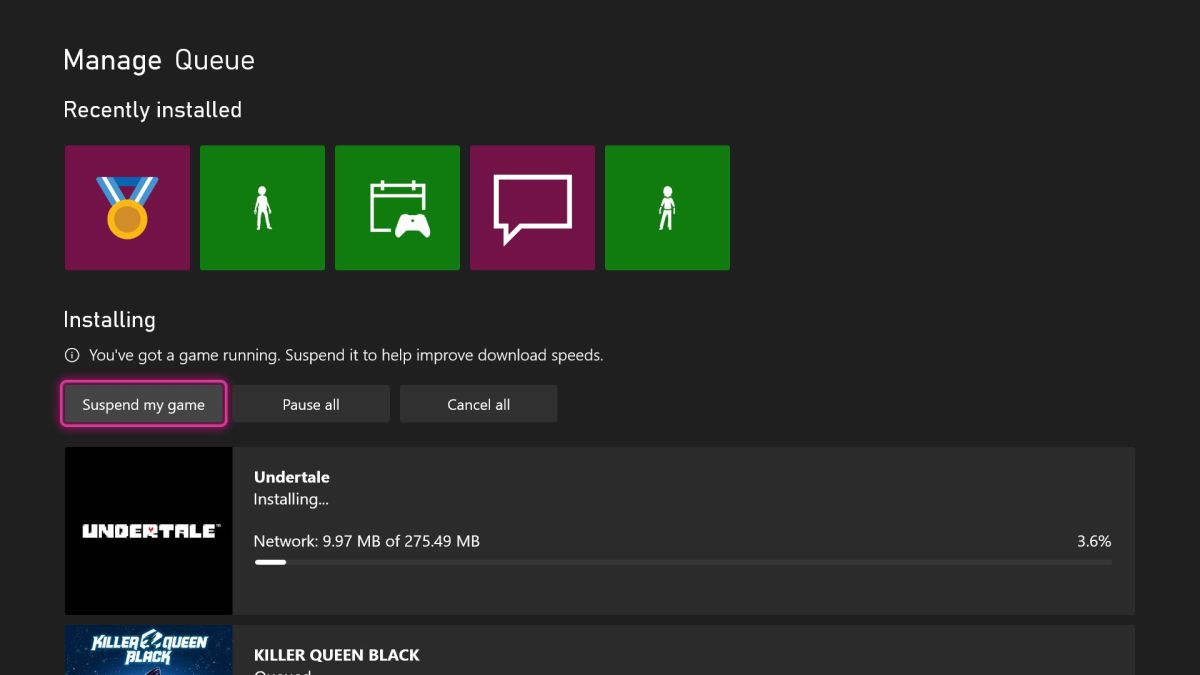