IO Interactive released Hitman 3 yesterday, and while it was supposed to be a triumphant close to a story arc that began with the 2016 Hitman game, players have been tripped up by server issues. In order to continue progress from the first two games, players could carry over data (within the same platform family) by syncing progress from Hitman 2 via the IOI Profile website, as detailed in the pre-launch guide. There’s a separate process for accessing levels from previous games that’s a bit too involved to address here/

However, the progression carryover site has been slow or unavailable (as of this writing it appears to be completely unresponsive) as every day one purchaser tried to use it at the same time. Worse, if players weren’t successful in carrying over their data, they don’t have much choice other than to wait, since the process will wipe out any progress made in Hitman 3 prior to performing the transfer.

When Does ‘Fantastic Beasts 3’ Come Out on HBO Max? What to Know 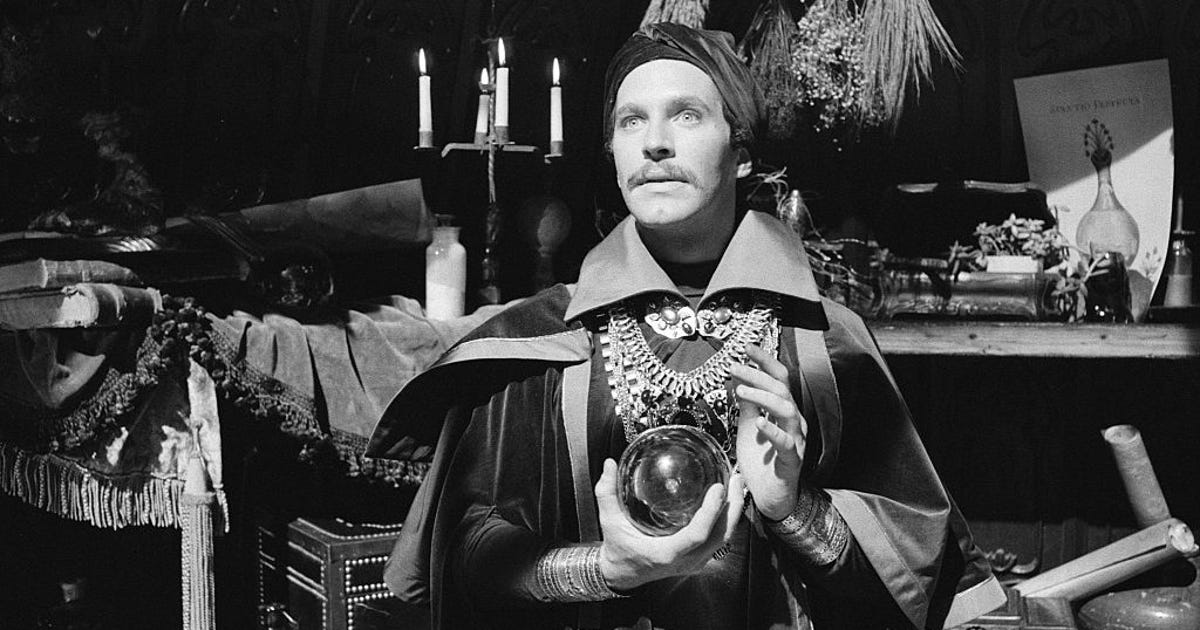