We’re excited to announce that State Share, the newest Stadia Enhanced Feature, is launching on January 20th. Capture a playable slice of a game & share it instantly with friends to try for themselves.

Check out our community blog for additional details: https://t.co/sn6ZLle12p pic.twitter.com/vJcFz4F4yF

You’ll be able to challenge other players to take on a mission from the same point and under the same circumstances as you, including an identical starting location, objectives, difficulty level and loadout. If someone shares a state that’s far ahead of where you are, you’ll be able to leap in and use weapons and items that you might not have unlocked without impacting your own progression.

Given that the Hitman games encourage players to be creative in carrying out their missions, they seem like a great showcase for the state share feature, as you might get to see how other players take on the same scenario. It’s not hard to imagine streamers encouraging their viewers to try and copy them or take a different approach to an assassination.

The first title to use state share was Crayta, which allows you to build and share your own games. However, the feature was only in beta when the game debuted in June. Google says it will add state share to more Stadia titles in the future. 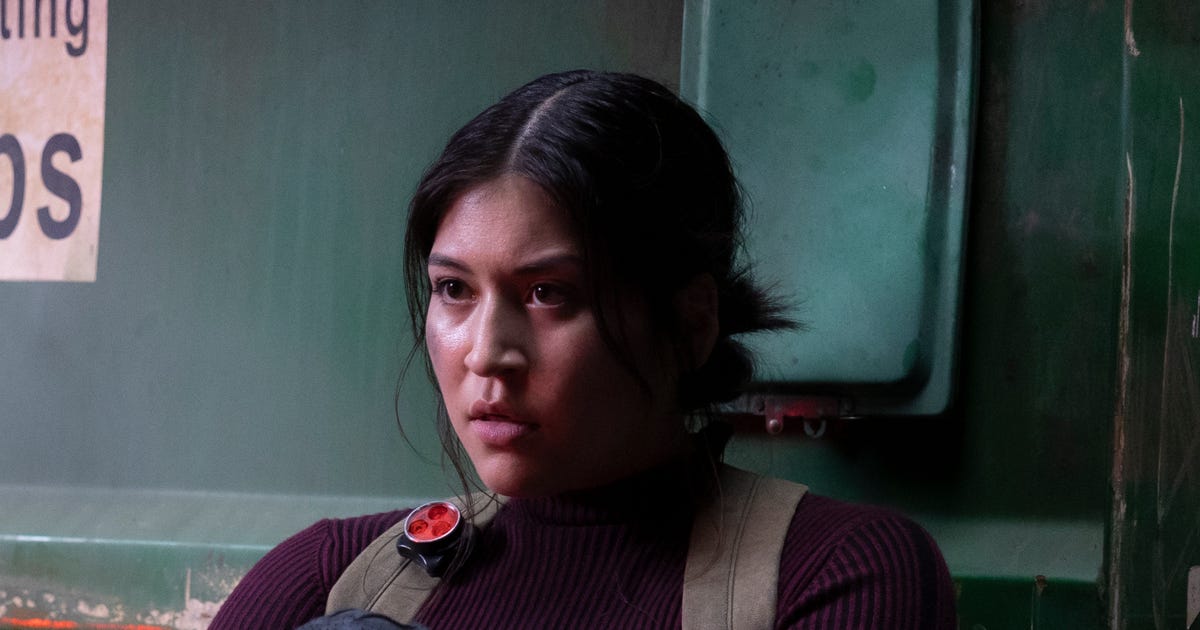 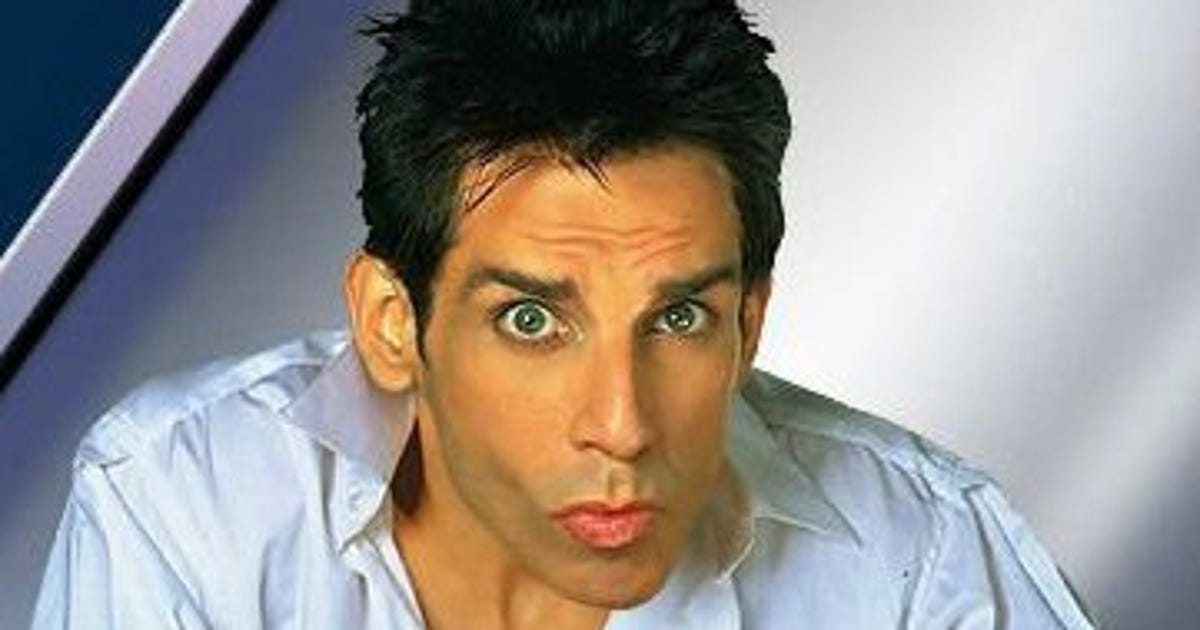 The Best and Funniest Comedies on Netflix