Thanks in large part to the M1, Apple says the new MacBook Air is 98 percent faster than PC laptops sold in the previous year and nine times faster than the most recent Air. Speaking of air, this one doesn’t have a fan. It also has faster wake-up times, an upgraded Retina Display and the longest battery life of its predecessors. Apple says the battery can handle 18 hours of HD video playback, six more hours than existing models.

Notably, Apple is also selling versions of the MacBook Pro and the Mac mini with the existing Intel chip, rather than the M1. This is likely a move to assuage enterprise customers who might be concerned about app compatibility.

The Mac mini is back and it’s also getting an M1 boost. The tiny desktop starts at $700, and is 60 percent more efficient and three times faster than the 2018 iteration, Apple says. This little baby has a six-fold increase in graphics performance and a 15x increase in machine learning capability.

The MacBook Pro vs. the competition: Breaking away from Intel 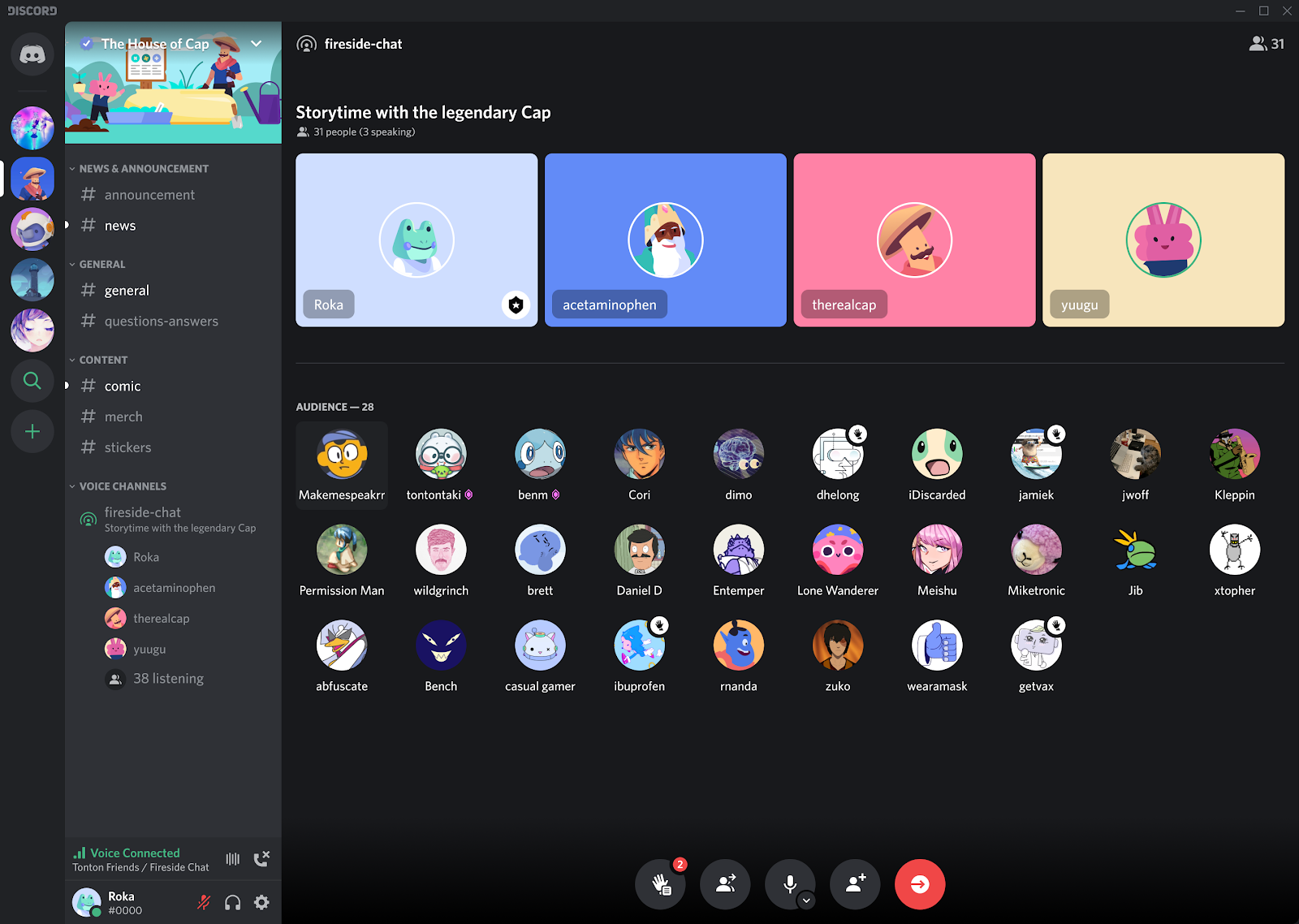 ICYMI: We test the pricey and problematic ThinkPad X1 Fold