After a disappointing unveiling earlier this year, Microsoft put the brakes on plans to make Halo Infinite a launch title for the new Xbox consoles and focused on adding much-needed visual polish. Now, as part of its 343 Day events, the development team has shared a number of screenshots from the game, and announced it plans to release Halo Infinite next fall.

Bungie veteran Jason Staten, who is now heading up the product at 343 Industries, wrote the opening and closer for the blog post, which showed off some impressive looking stills featuring improved models for the Spartan heroes, maps and various weapons.

Modeling the bizarre remnants of a supernova 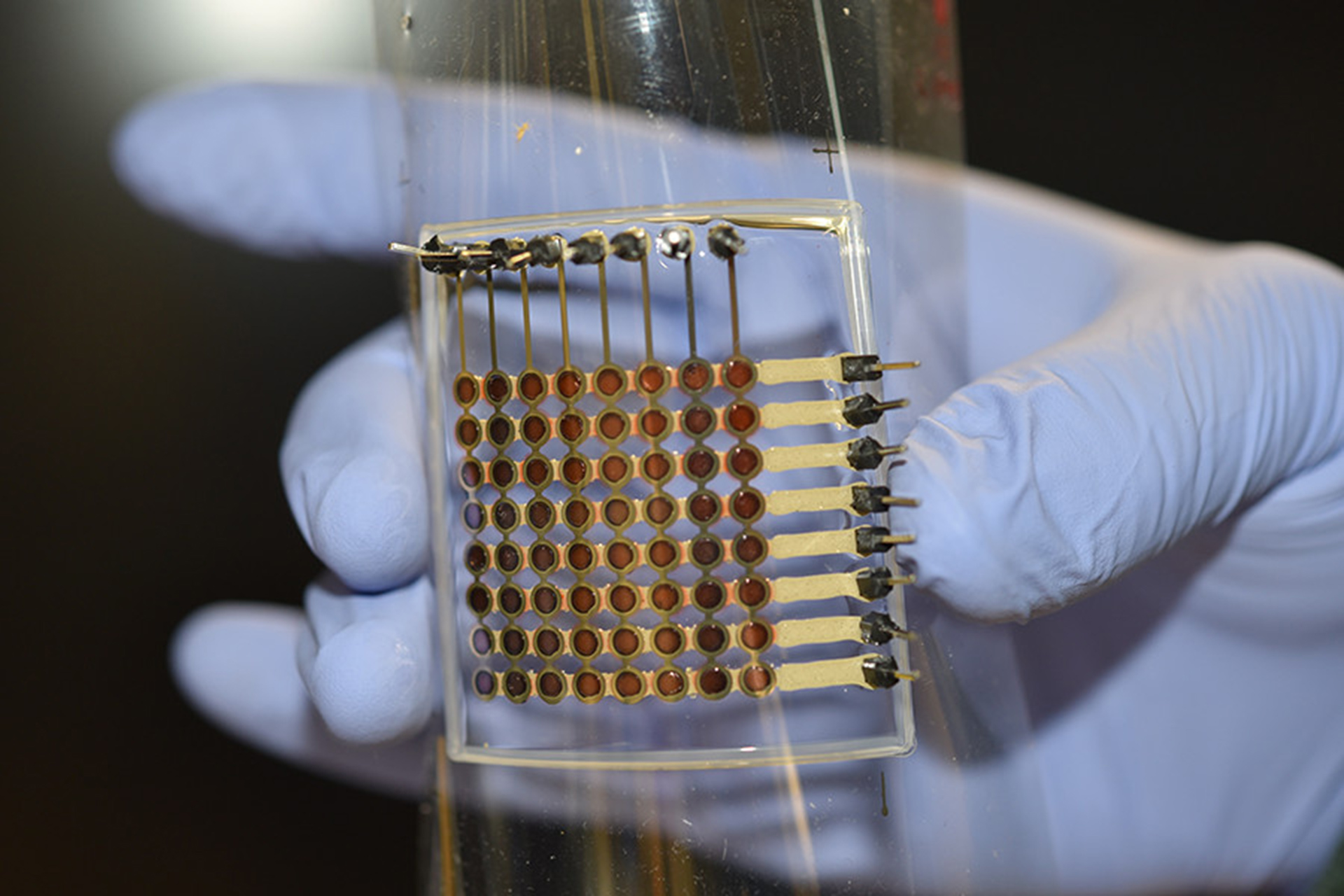