Gebru, who was co-lead of the Ethical Artificial Intelligence Team, said Google fired her last week, but the company said she resigned. Google declined to grant Gebru and four other Google employees permission to include the company’s name or theirs on a paper that was accepted for publication. An internal team of reviewers felt the paper “didn’t meet our bar for publication,” according to Google AI lead Jeff Dean.

In an email to her bosses, Gebru suggested she would resign if the company refused to meet several demands. The company cut off Gebru’s email access and told Gebru’s reports it had accepted her resignation.

Pichai wrote in his memo that Google needs to “assess the circumstances that led up to Dr. Gebru’s departure, examining where we could have improved and led a more respectful process.” He said the company will review what occurred to “identify all the points where we can learn,” considering factors such as de-escalation strategies and potentially establishing new processes.

“We need to accept responsibility for the fact that a prominent Black, female leader with immense talent left Google unhappily,” he wrote. “This loss has had a ripple effect through some of our least represented communities, who saw themselves and some of their experiences reflected in Dr. Gebru’s. It was also keenly felt because Dr. Gebru is an expert in an important area of AI Ethics that we must continue to make progress on — progress that depends on our ability to ask ourselves challenging questions.”

More than 5,000 Google employees and academic, industry and civil society figures signed an open letter expressing support for Gebru. Google has faced scrutiny over how it has handled other employee departures. Last week, the National Labor Relations Board claimed the company illegally fired two workers who participated in labor organizing activities. 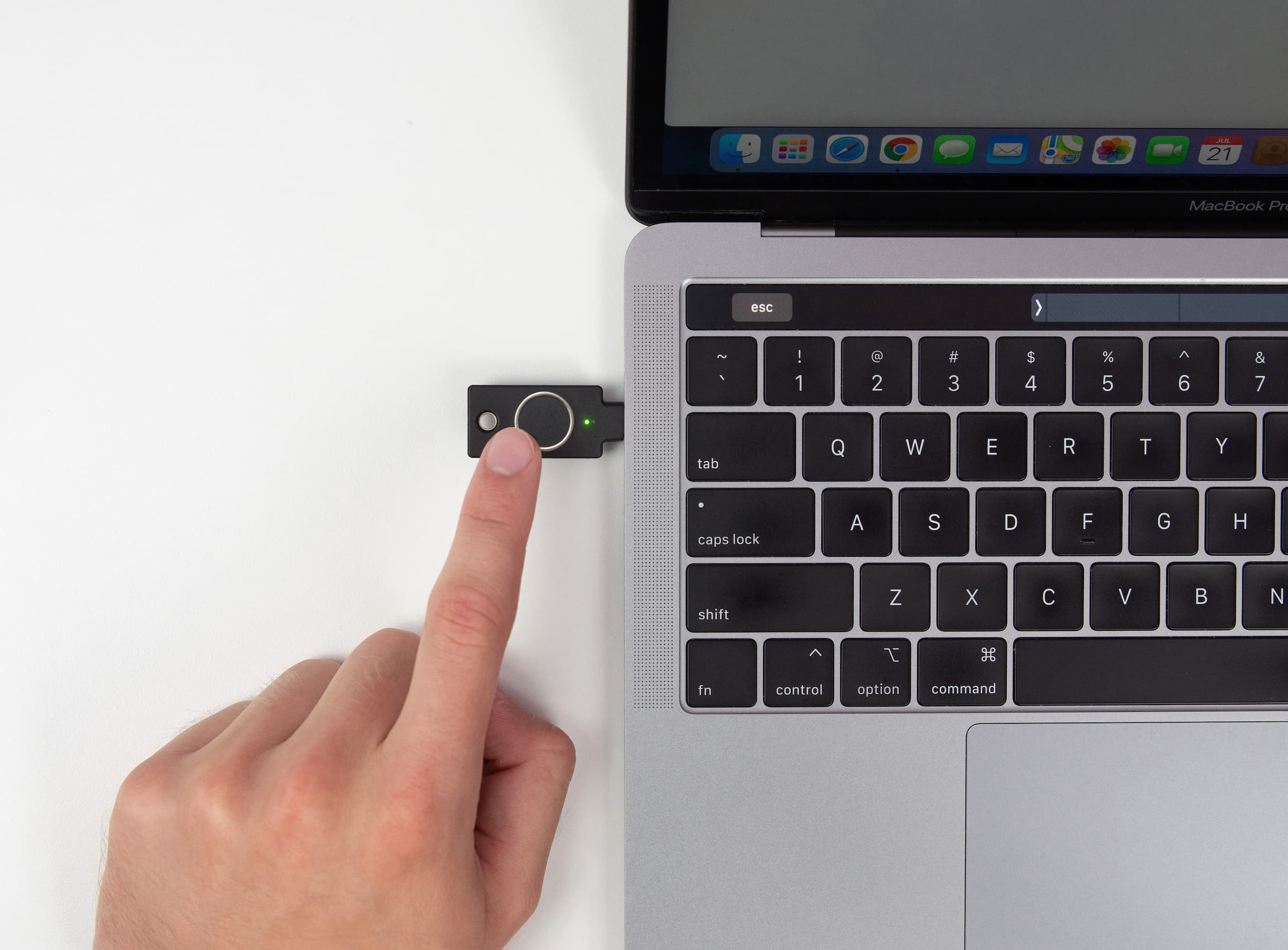 Apple TV will be available on Xbox consoles next week

The Ready! Model 100 is a Raspberry Pi enclosure for cyberpunk enthusiasts