The Korea Fair Trade Commission has imposed a $177 million fine on Google, accusing the tech giant of using its dominant position in the market to hamper the development of Android rivals. According to Yonhap News, Korea’s antitrust regulator has decided that the anti-fragmentation agreement (AFA) Google makes manufacturers sign in exchange for using its Android operating system hampers competition.

The agreement prevents phone manufacturers, including Korean companies Samsung and LG, from creating and installing their own versions of the Android OS (or Android forks) on their devices. Yonhap News says the commission has been looking into whether the agreement stifles competition since 2016. In addition to slapping Google with a fine, the commission has also banned the company from forcing manufacturers to sign AFAs going forward and to modify existing ones.

In a statement sent to Bloomberg and CNBC, the tech giant argued that Android and its compatibility program sped up innovation and improved user experience, benefiting companies that include Korean manufacturers. “The KFTC’s decision released today ignores these benefits, and will undermine the advantages enjoyed by consumers. Google intends to appeal the KFTC’s decision,” the spokesperson said.

The KFTC has revealed its decision on the same day Korea’s amendment to the country’s Telecommunications Business Act went live. That amendment adds a law that will require Google and Apple to allow third-party payments for the applications on their App Stores. 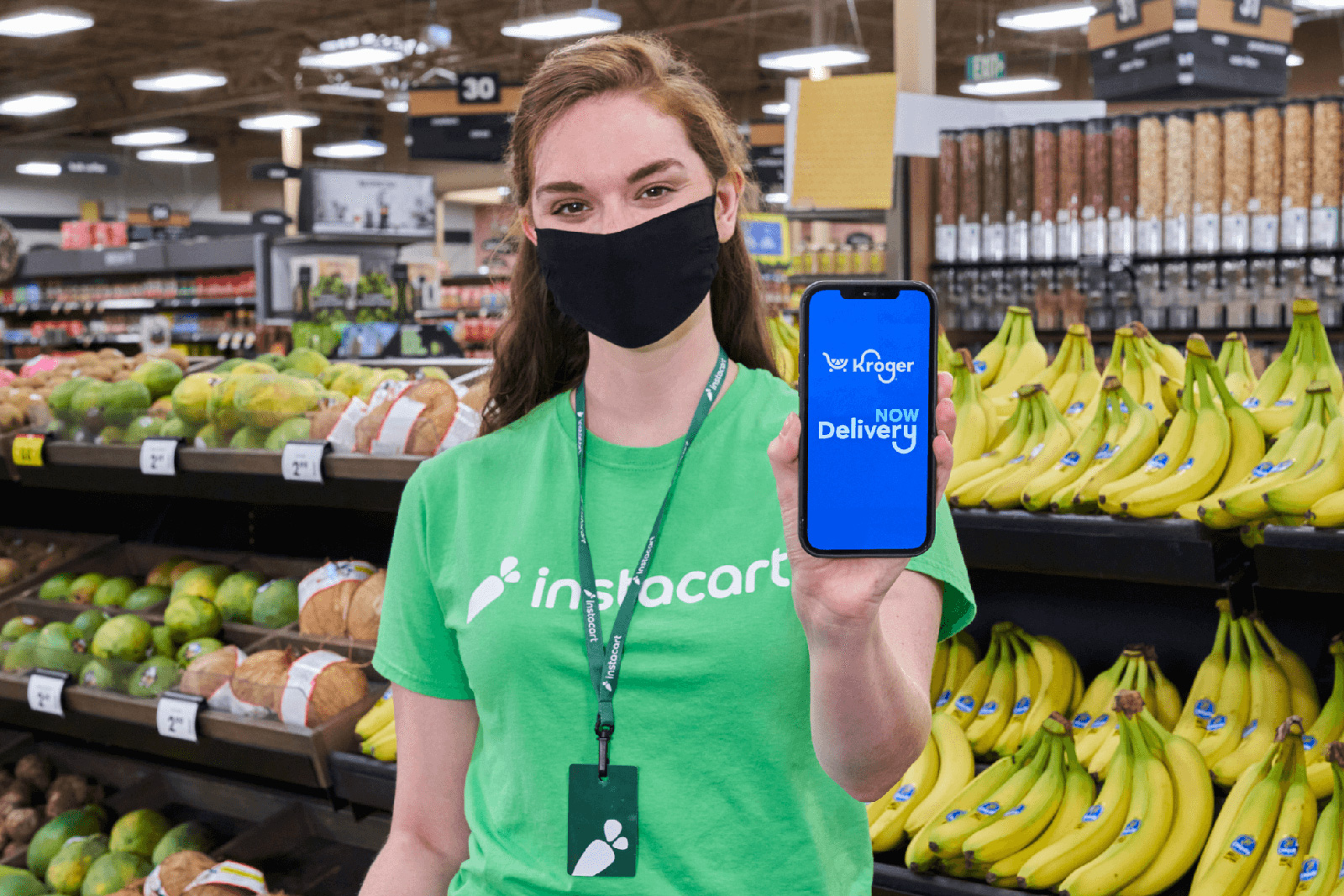