The update also improves the Pixel 4a’s, 4a (5G)’s and 5’s auto-brightness response in certain lighting conditions. It fixes an issue causing speaker noise on the Pixel 4a (5G), as well. In addition, the update fixes a couple bugs plaguing Pixel 3 devices and newer: one of those bugs causes certain apps to intermittently restart, while another fixes an issue preventing calls on some MVNO networks. Finally, Google has improved the auto-rotation response on all Pixel 3 and later phones.

The update has already started making its way to users, so those who can’t wait to get rid of Pixel 5’s system sound bug may want to download and install it as soon as it arrives.

Alarm.com’s touchless video doorbell is built for the COVID era 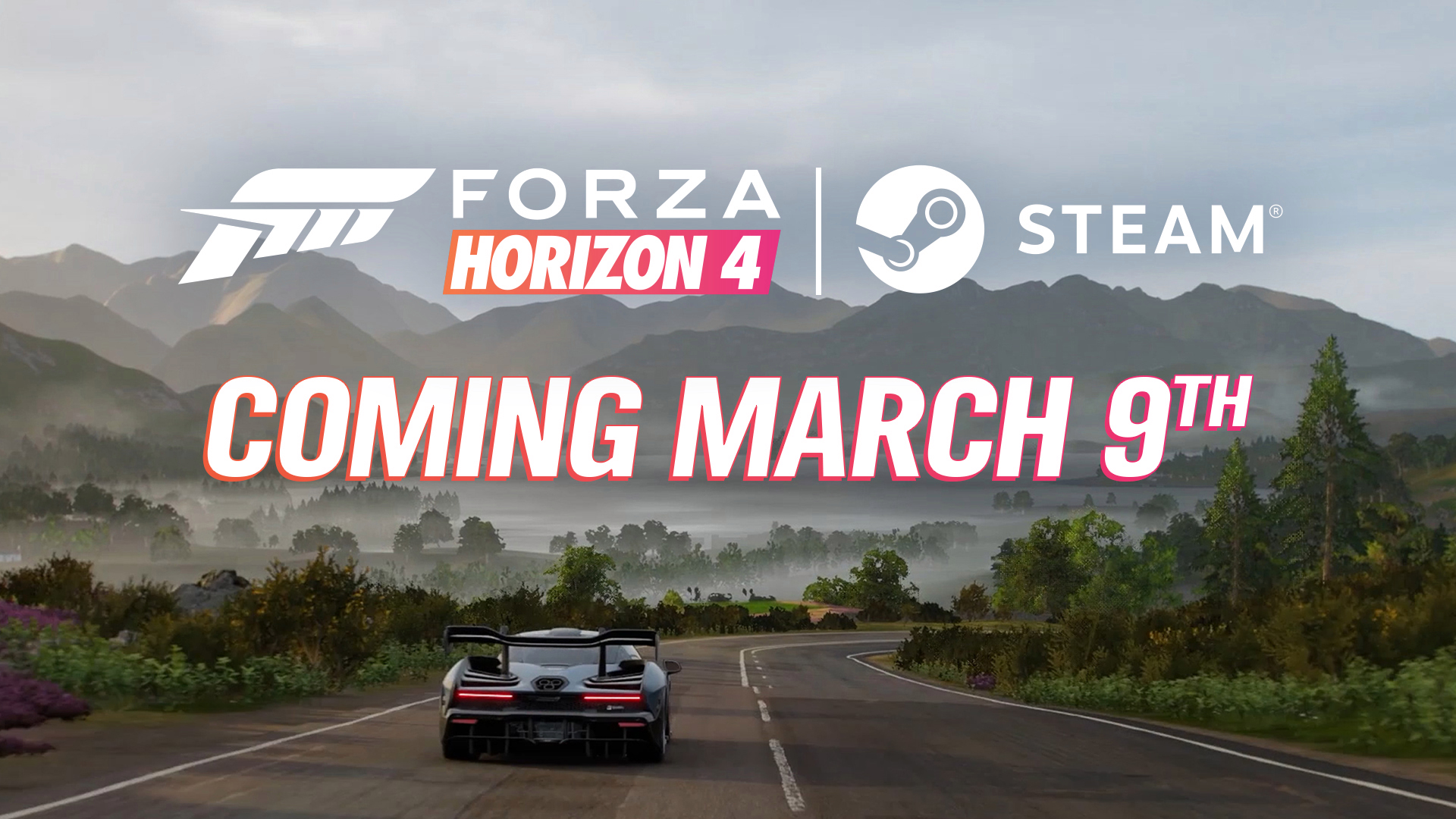 ‘Forza Horizon 4’ is coming to Steam on March 9 | Engadget

What’s new on TV this week: ‘Wandavision’ and ‘One Night in Miami’