As much as GM has already said about the Hummer EV, it apparently has more to say — and it’s using new footage to stir up interest. The automaker has shared video of the GMC-branded electric truck going through testing in sub-zero temperatures around Michigan’s Upper Peninsula with word that it will reveal more about the new Hummer on April 3rd at 5PM Eastern alongside the NCAA Final Four. Reservations for the truck will start that same day, GM said.

As for the test footage in question? It’s not quite as informative as Rivian’s R1T video, but it does show that the Hummer EV can handle the freezing temperatures, ice and snow with grace. It’s a more daunting challenge than it looks — electric vehicle performance and range typically suffers in the cold without efforts to keep things warm. However GM is dealing with those conditions, it’s clear you won’t have a problem navigating winter wonderlands.

The truck is the poster child for GM’s broader EV efforts between its 1,000HP output, three-second 0-60MPH performance and 350-mile range, not to mention tricks like its offroad-friendly Crab Mode steering. With that said, the first model arriving this fall will be a high-end version starting at $112,595. While GM wants to create a lot of buzz for the Hummer EV, only a handful of people will get to drive it. 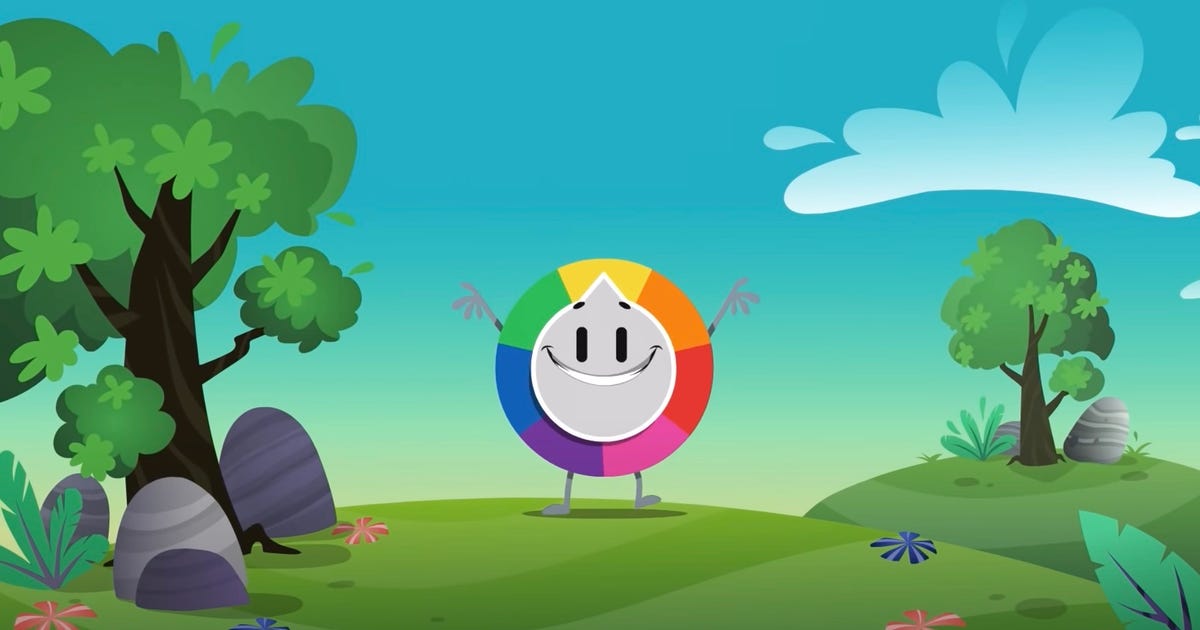 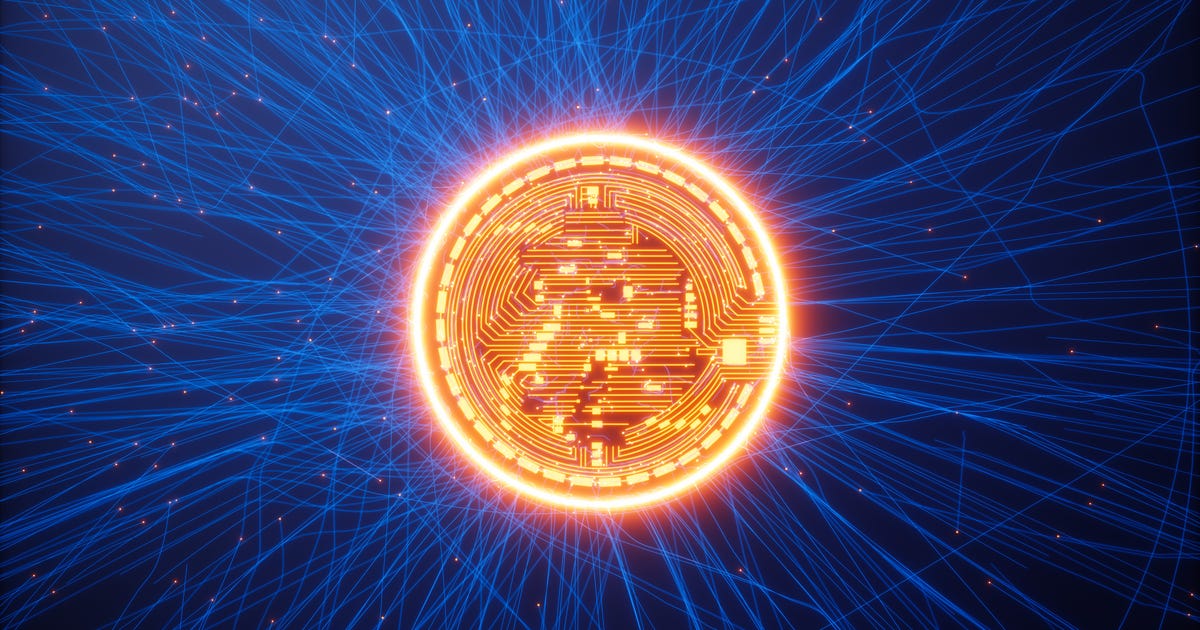 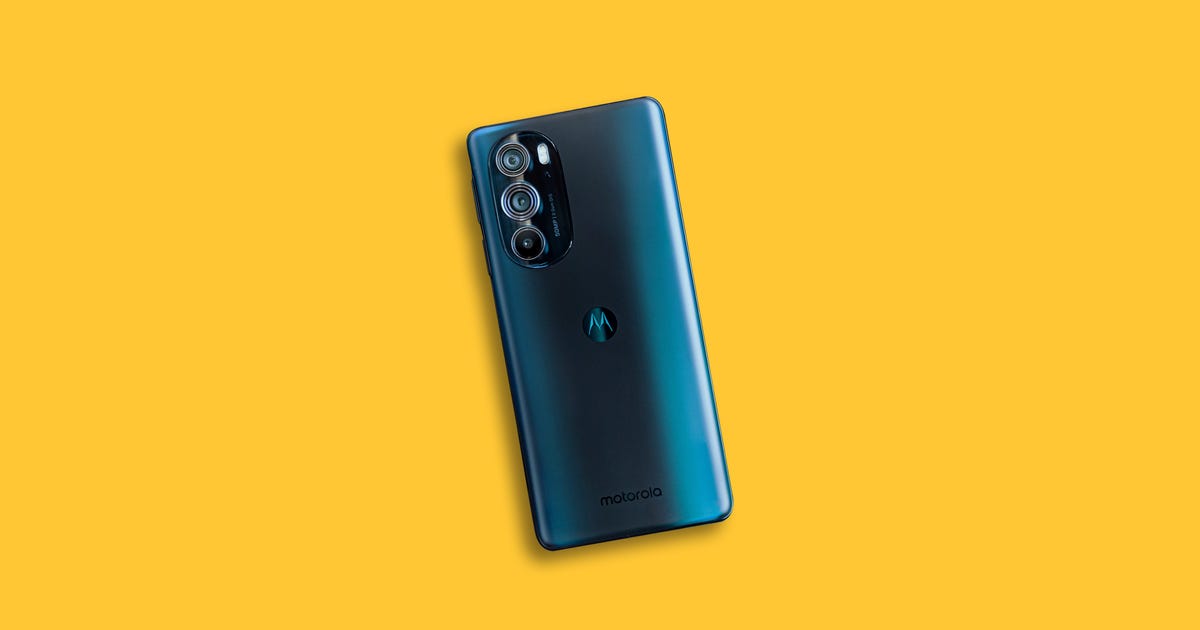 Verizon to Offer Motorola’s Edge Plus for $850