Rudy Giuliani, a former New York City mayor and attorney for President Donald Trump, was informed on Monday that he is a “target” of an investigation by Georgia state authorities into an alleged effort to overturn the 2020 election results.

Former President Donald Trump’s personal attorney, Rudy Giuliani, has been informed that he is considered a “target” of the Georgia criminal investigationprobing the effort to overturn the results of the 2020 election in that state, according to sources familiar with the matter.

An attorney for Giuliani received a call Monday informing them that he is a “target” of the investigation, the sources said.

The move comes just two days before Giuliani is set to testify before the Fulton Country special grand jury probing the case, as the investigation appears to be ramping up.

Giuliani has been targeted by a previous criminal investigation — a federal probe into his role in Ukraine during the period in which he was representing Trump.

Democrats believed that Giuliani had fed Trump information that led to the sacking of the U.S. ambassador and to Trump asking Ukrainian President Voloymyr Zelensky to investigate Joe Biden in 2019.

Mainstream media outlets reported frequently on the fact that Giuliani had been under investigation. But after three years, according to the New York Times, the investigation was concluded earlier this month without bringing an indictment against Giuliani.

Democrats sued many states to overturn their voting laws in the runup to the 2020 election, and Biden boasted that he had recruited hundreds of lawyers to contest the voting results if necessary.

Taliban, Haqqani Network Closer than Ever, a Year After Biden Admin Claim They Were 'Separate Entities' 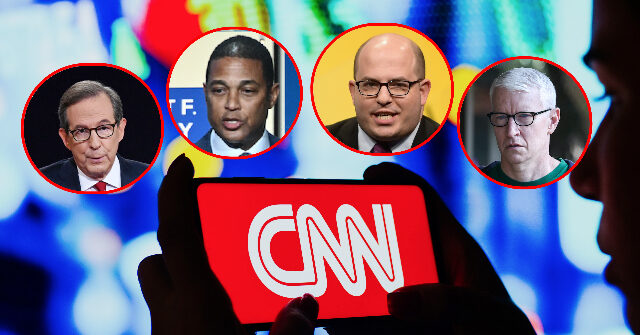 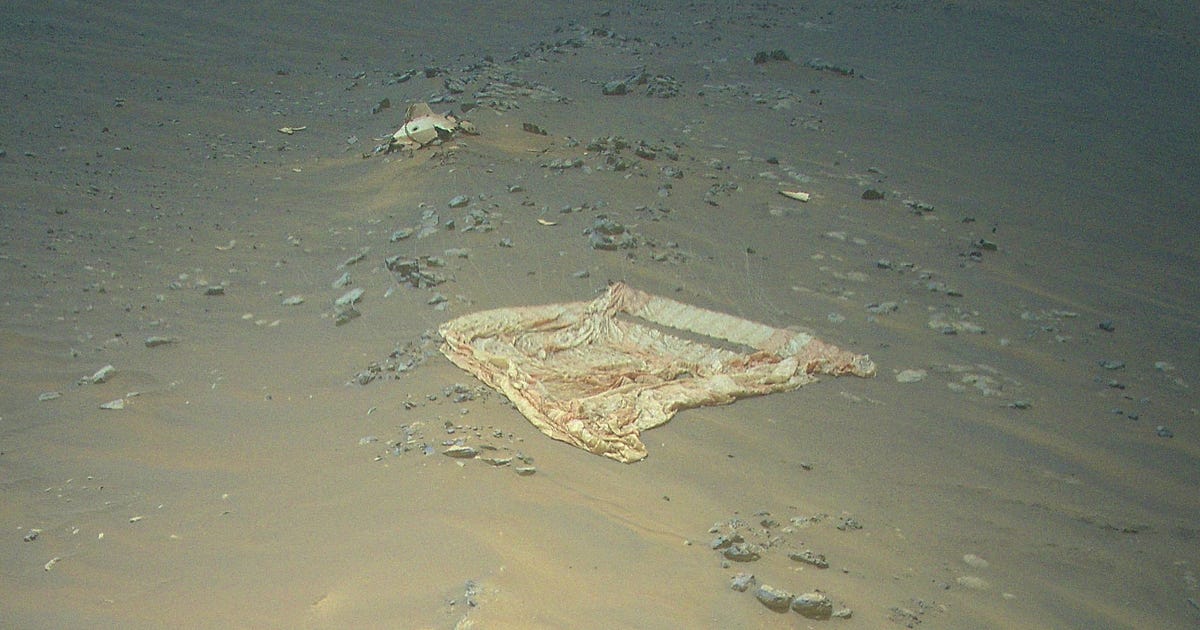 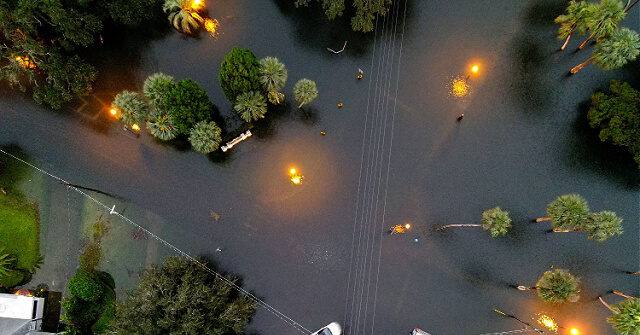