With most of us spending much more time at home than usual in 2020, it’s hardly a shock that we spent many of those hours playing games. Valve has revealed Steam stats that show just how much we relied on games to get us through lockdowns and the shift to working from home.

Total hours played on Steam games skyrocketed by over 50 percent, from 20.8 billion in 2019 to around 31.3 billion. The platform pulled in a horde of new players as well. Each month, an average of 2.6 million people bought a Steam game for the first time. Valve says Steam hit new highs on other fronts, including monthly active users (120.4 million), daily players (62.6 million), peak concurrent users (24.8 million) and game purchases (21.4 percent more than 2019).

The Rock’s latest headphones are earbuds with bold battery claims 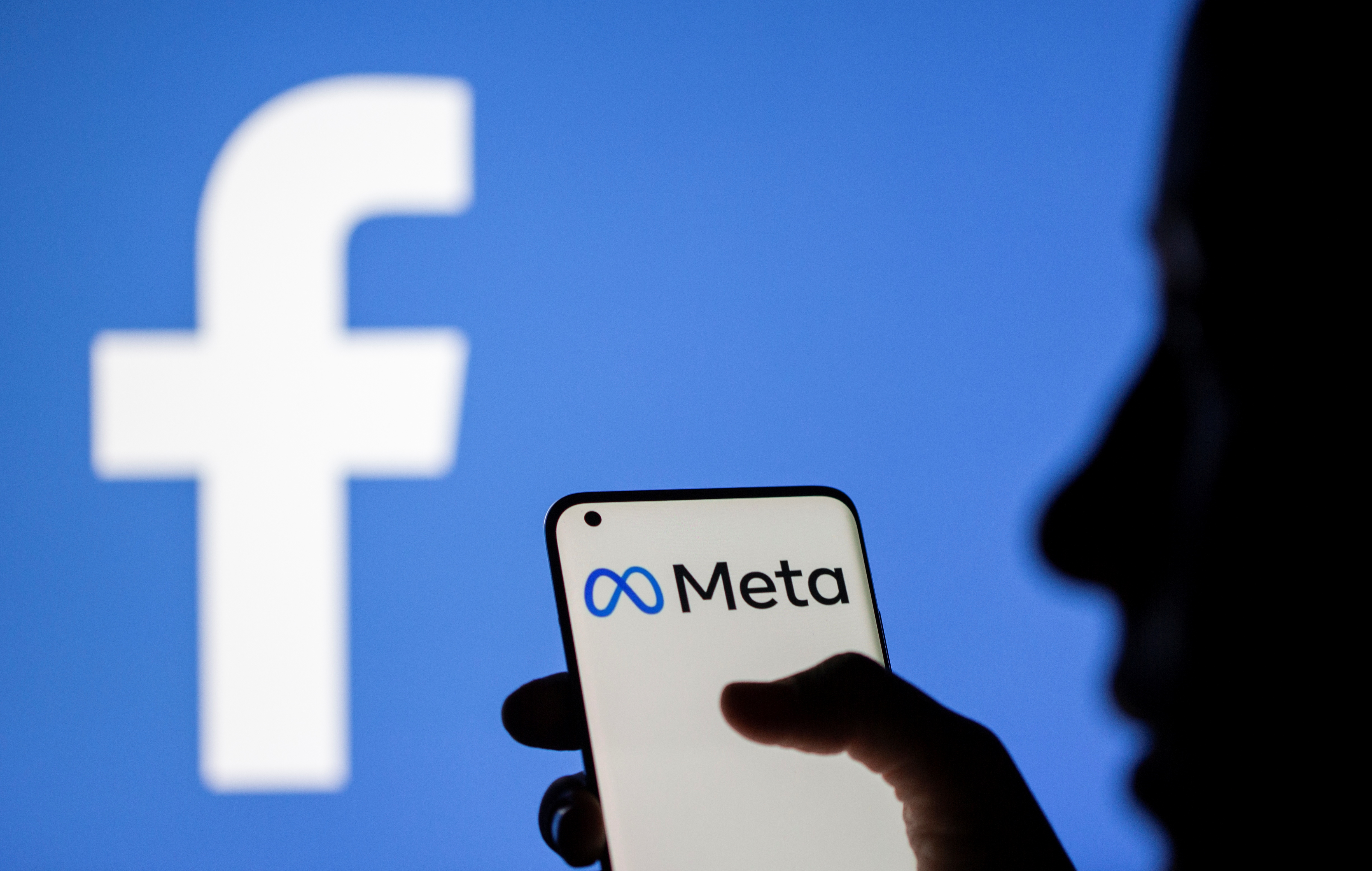 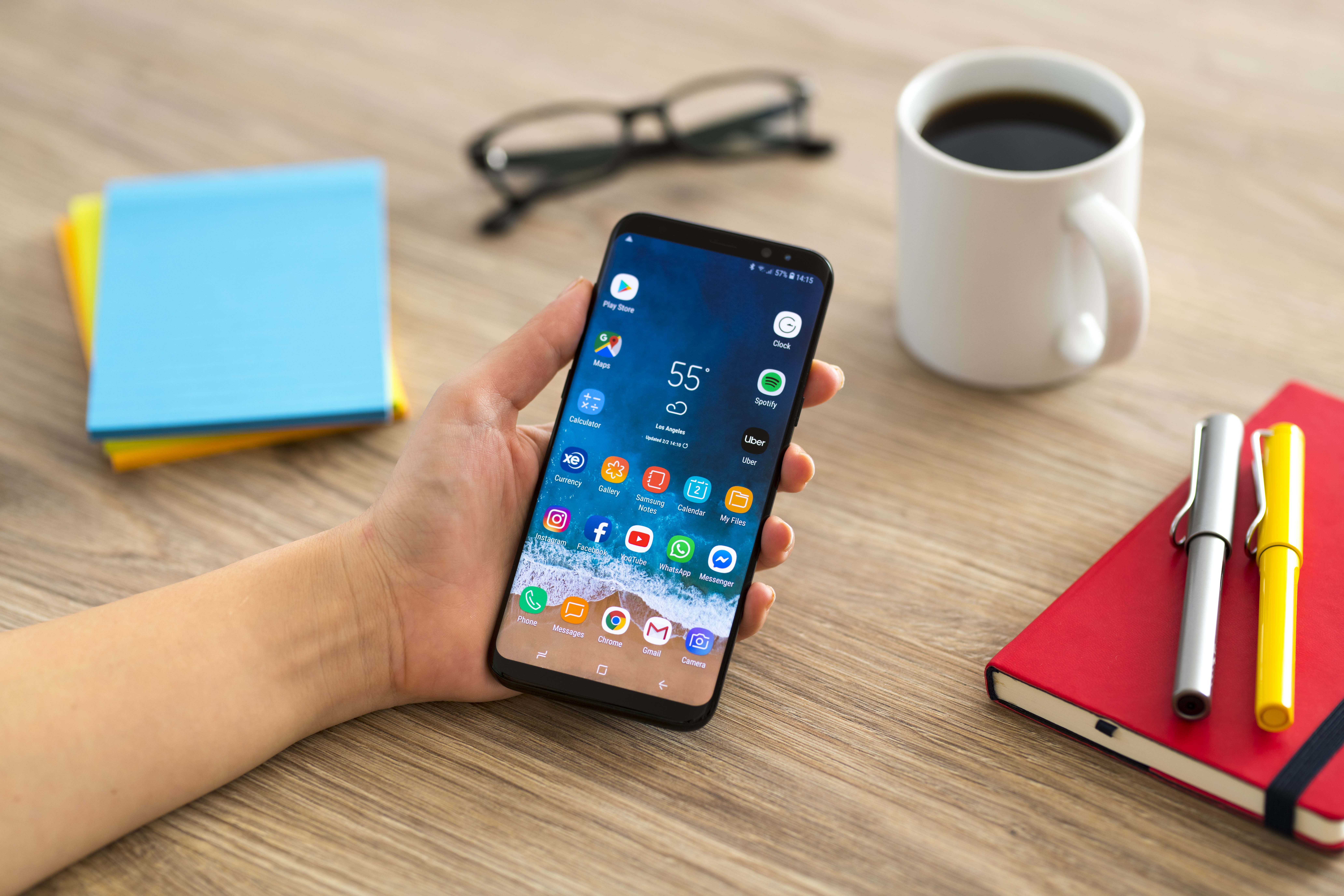