Fujifilm has announced the latest addition to its GFX family of cameras. Body-only, the will debut at $3,999, making it the company’s most affordable medium format camera to date. That’s still a lot of cash to put down to get the tonality and micro-contrasts you can only find on a medium format camera, but it’s significantly less than the $5,999 and $5,499 Fujifilm sells the and for at the moment.

Headline features of the GFX 50S II include a 51.4-megapixel sensor that’s 1.7 times larger than what you’ll find on a full-frame camera like the , five-axis in-body stabilization Fujifilm claims provides up to 6.5-stops of shake reduction and a body that weighs just under two pounds. According to Fujifilm, the GFX 50S II also features faster and more accurate autofocus than its predecessor thanks to the inclusion of its latest X-Processor 4. In practice, we’ll have to see how quickly the GFX 50S II can acquire a subject since it uses a contrast-detection system, instead of the more modern phase-detect approach, for autofocus.

The GFX 50S II comes with 19 of Fujifilm’s signature film simulations. It also includes the feature the company introduced at the end of last year in an update to the GFX 100. In the case of the GFX 50S II, it allows you to combine 16 RAW captures into a 200-megapixel DNG file. One other notable feature is the 1.8-inch monochrome display on the top of the camera you can glance at to see your current capture settings. In addition to selling the camera on its own, Fujifilm will bundle the GFX 50S II with a new 35-70mm kit lens for $4,499. Fujifilm says the GFX 50S II should arrive in the US sometime in late October.

Fujifilm has also refreshed its . The new II model features the same 26.4-megapixel X-Trans sensor as its predecessor but comes with more memory for faster performance and an LCD with 1.68 million dots of resolution. It will also include the company’s latest film simulations and firmware. Body-only, Fujifilm will sell the X-T30 II for $899. Lastly, the company added two new f/1.4 primes to its XF lineup. Both the and feature weather sealing and will come under $1,000 when they go on sale this fall. 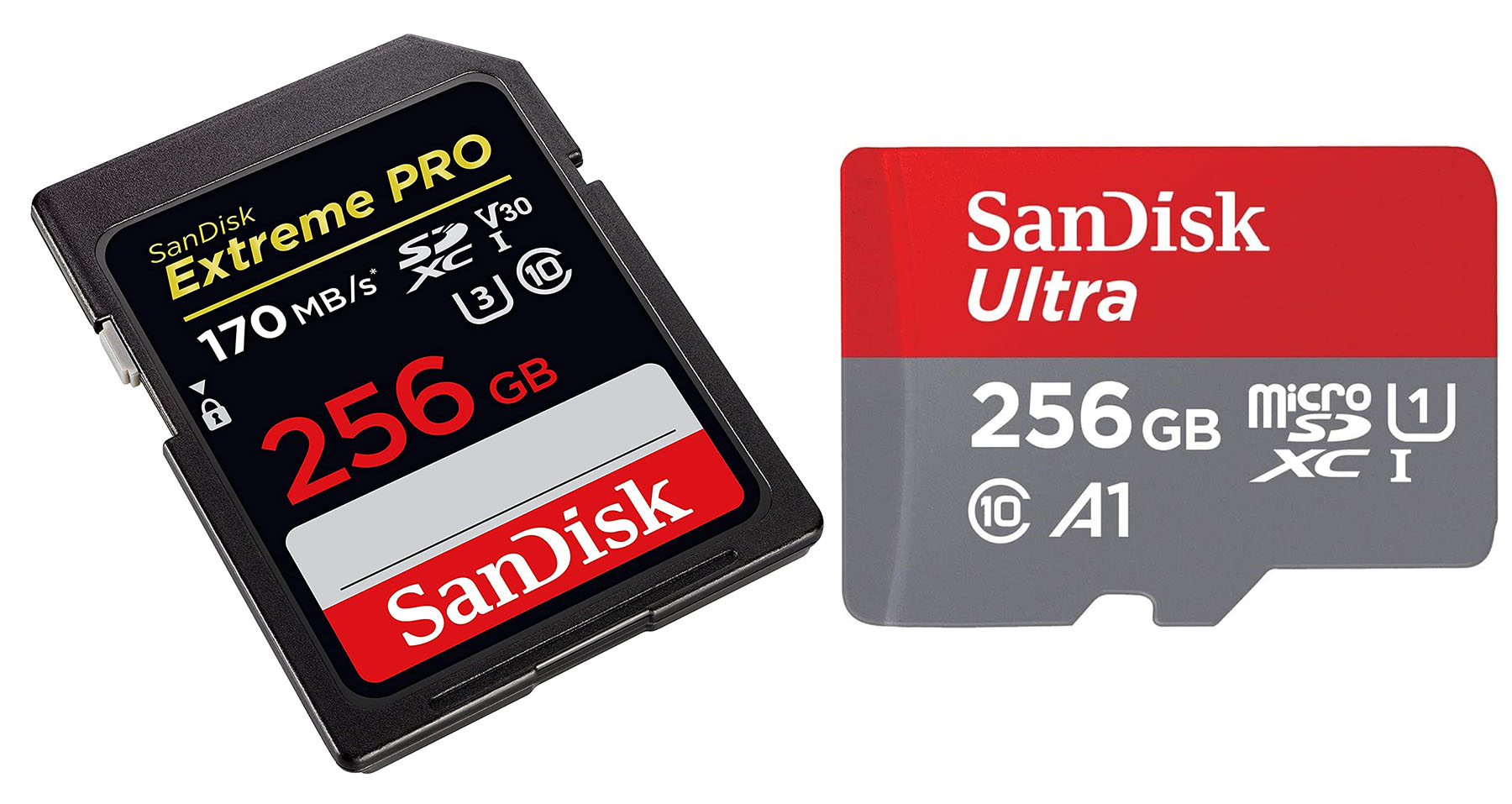