There’s a new robocall scheme that uses Apple’s and Amazon’s name to rip people off, and the Federal Trade Commission has issued a warning to raise awareness about it. The FTC has posted two versions of the scam on its website, so people would know what to expect. First of the two versions is a recorded message telling recipients about a suspicious purchase made through their Amazon account, or that the retailer lost or can’t fulfill one of their current orders.

The other version tells call recipients that Apple has spotted suspicious activity in their iCloud account and that it may have been breached. Both versions employ the same tactic, though, asking people to press 1 or call a certain phone number to speak with a customer service representative. Like similar robocall schemes, the scammer would take the chance to squeeze people’s personal information out of them if they call — information like their credit card numbers and account passwords. The FTC is obviously warning people against pressing 1 or calling back and advising those who get the calls to just hang up.

I've Lived in NYC, Paris, and L.A.—These Are the Fashion Essentials I Swear By 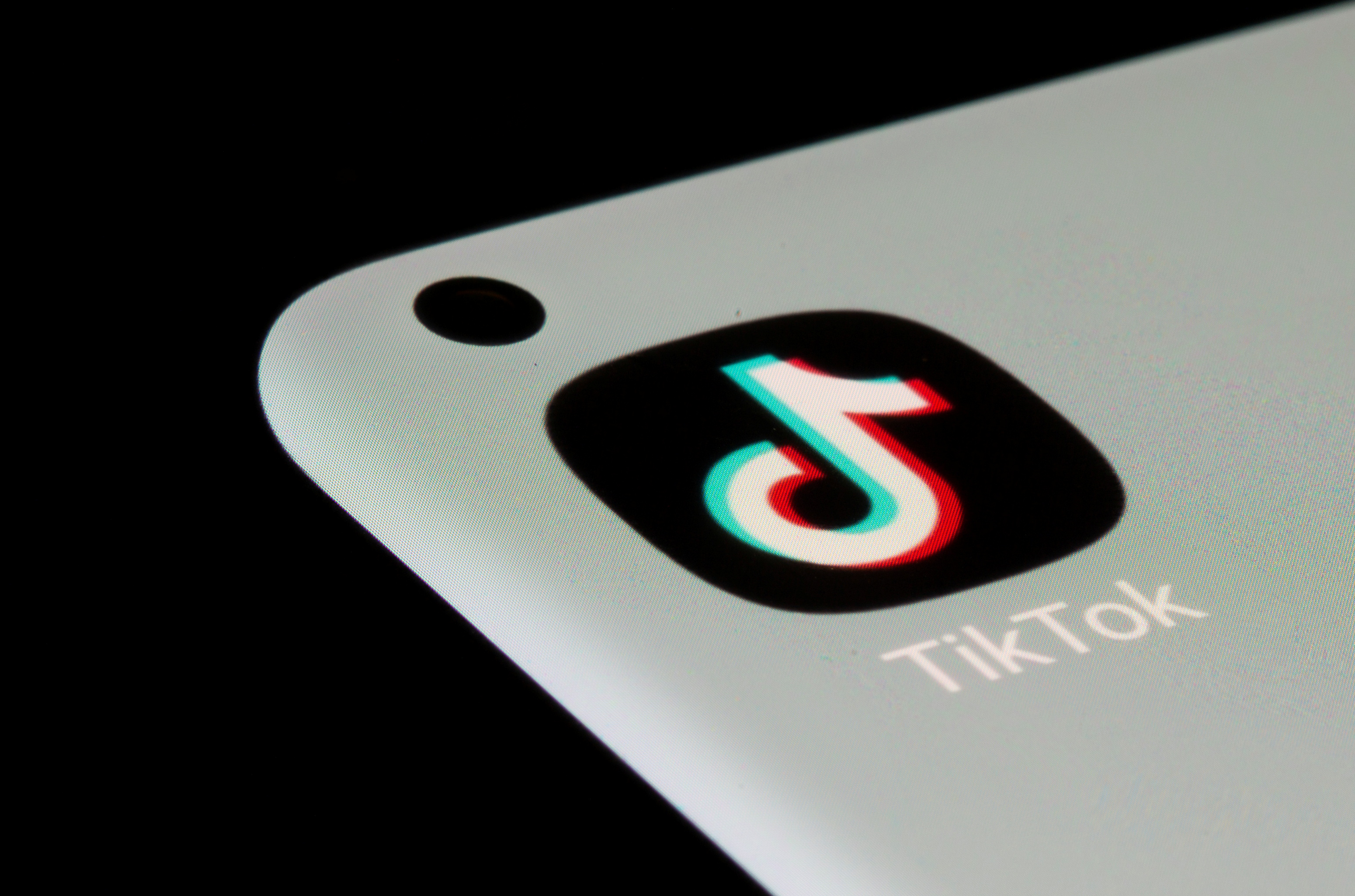 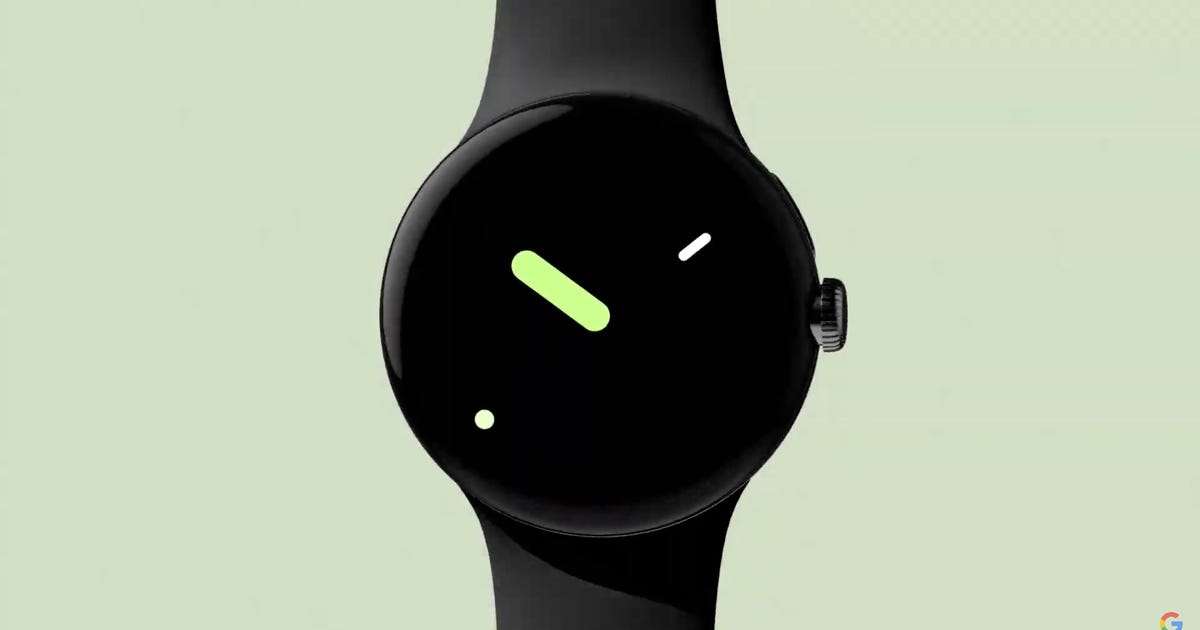 Google Pixel Watch: What We Know (and Don’t) So Far

Bud Light put a PC and a projector inside a six-pack, for charity