The company hopes the launch will both attract investors and help pave the way for larger, more ambitious rockets. Stardust 2.0 (due later in 2021) will test higher speeds and longer flight times, while Starless Rogue is meant as an operational rocket that would carry suborbital payloads. Ultimately, BluShift hopes to debut a Red Dwarf vehicle that will carry payloads under 66lbs to low Earth orbit.

Like Rocket Lab and SpaceX’s rideshare program, BluShift is hoping to reduce the costs of launches and make them accessible to a wider range of companies and researchers. The difference, of course, is the fuel — it’s hoping its carbon neutral, non-toxic propellant will appeal to customers who want to minimize their impact on the planet. The challenge is convincing would-be clients that it’s worth trying BluShift over more established rivals, especially if they’re not particularly concerned about their environmental footprint.

Hypocrisy Alert: Kamala Harris Supported Bail Fund, Twice Paid For Release Of Man Just Charged For Everything The Left Is After Trump About 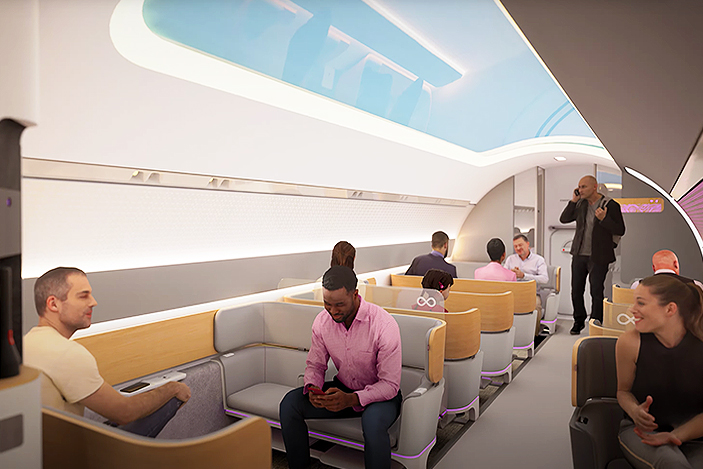 For Virgin Hyperloop, trust is its most valuable commodity | Engadget