Mozilla has simplified the process of finding and installing add-ons for Firefox on Android. With the launch of Firefox 85 for the mobile OS, you’ll be able to install extensions straight from the addons.mozilla.org page. At the moment, you have to go to Add-ons Manager to install the extensions you want — a process Mozilla says could be a bit confusing if you’re used to the desktop installation flow. But that will change when Firefox 85 launches on January 25th, which is also when the install buttons will go live on the add—ons website.

That said, the add-on selection for Android remains pretty limited. Mozilla hasn’t expanded the list that much since it launched the new browser experience, which is based on its own GeckoView engine, in August 2020. Shortly after the new browser launched, Mozilla said it decided to build support for the add-ons most commonly used by mobile users first to “ensure a good first experience.” It initially only had 10 curated extensions in the list, and we’re still seeing just 12 on the add-ons page.

The Media Told Us a Violent Revolt Was Coming... What Happened? 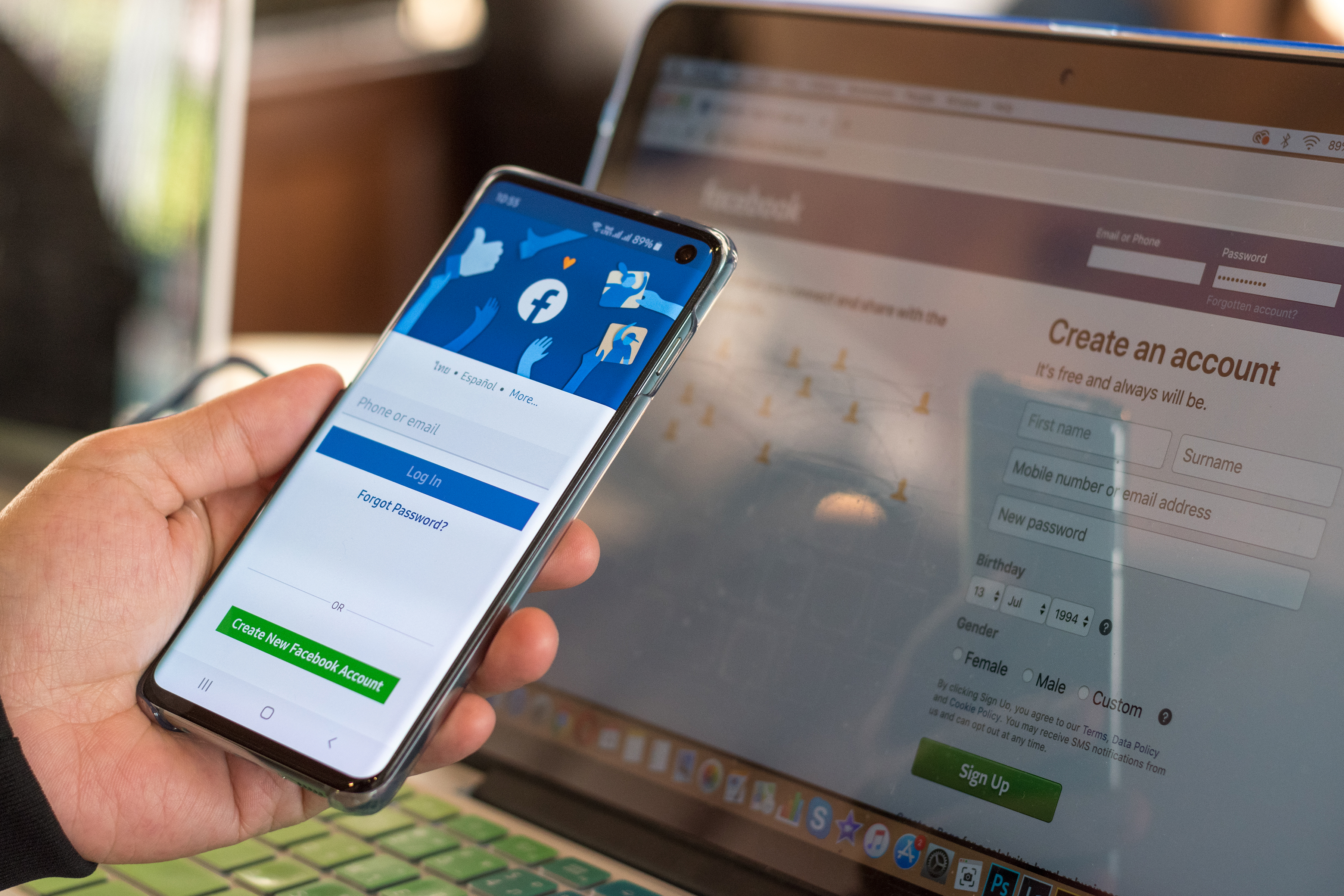 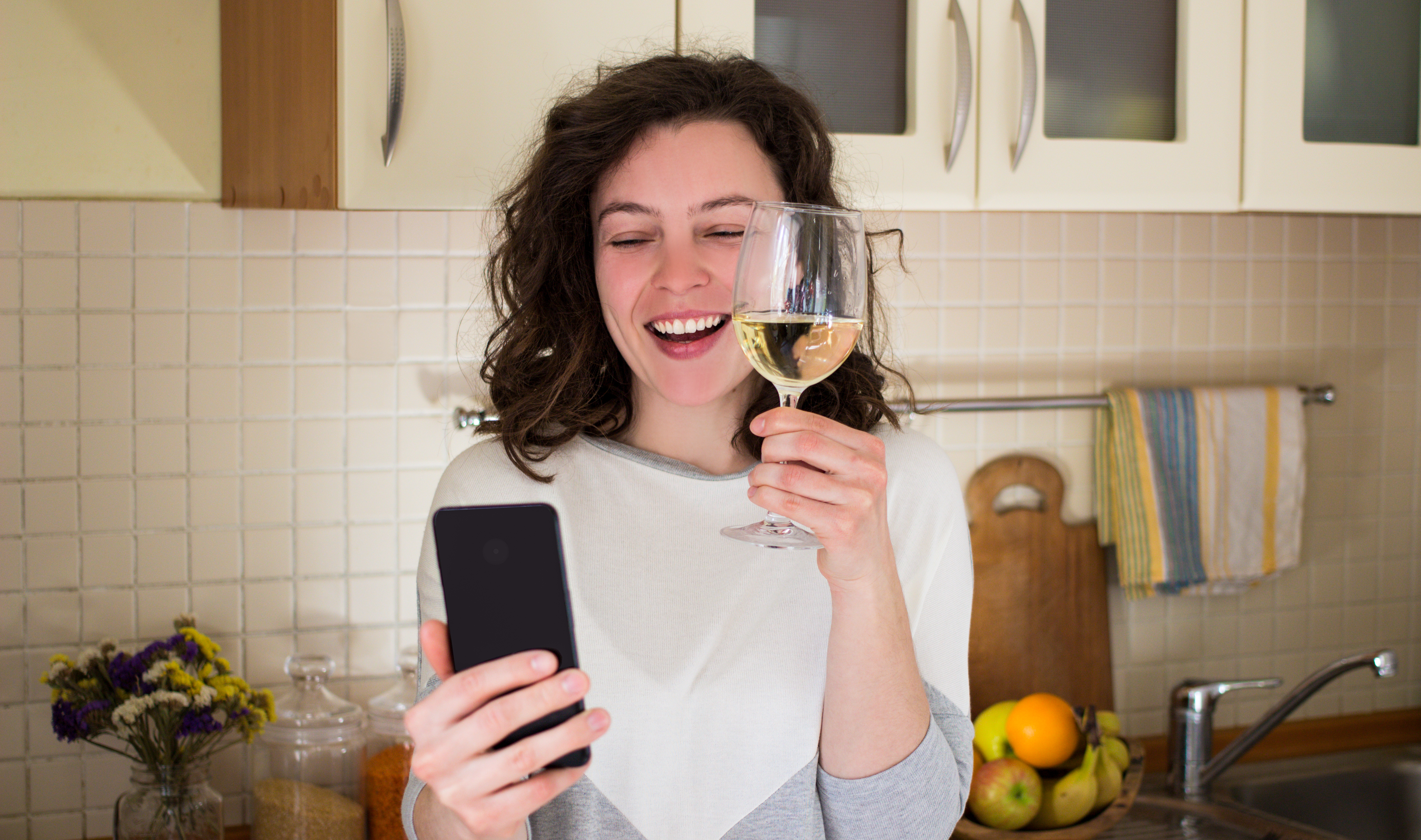 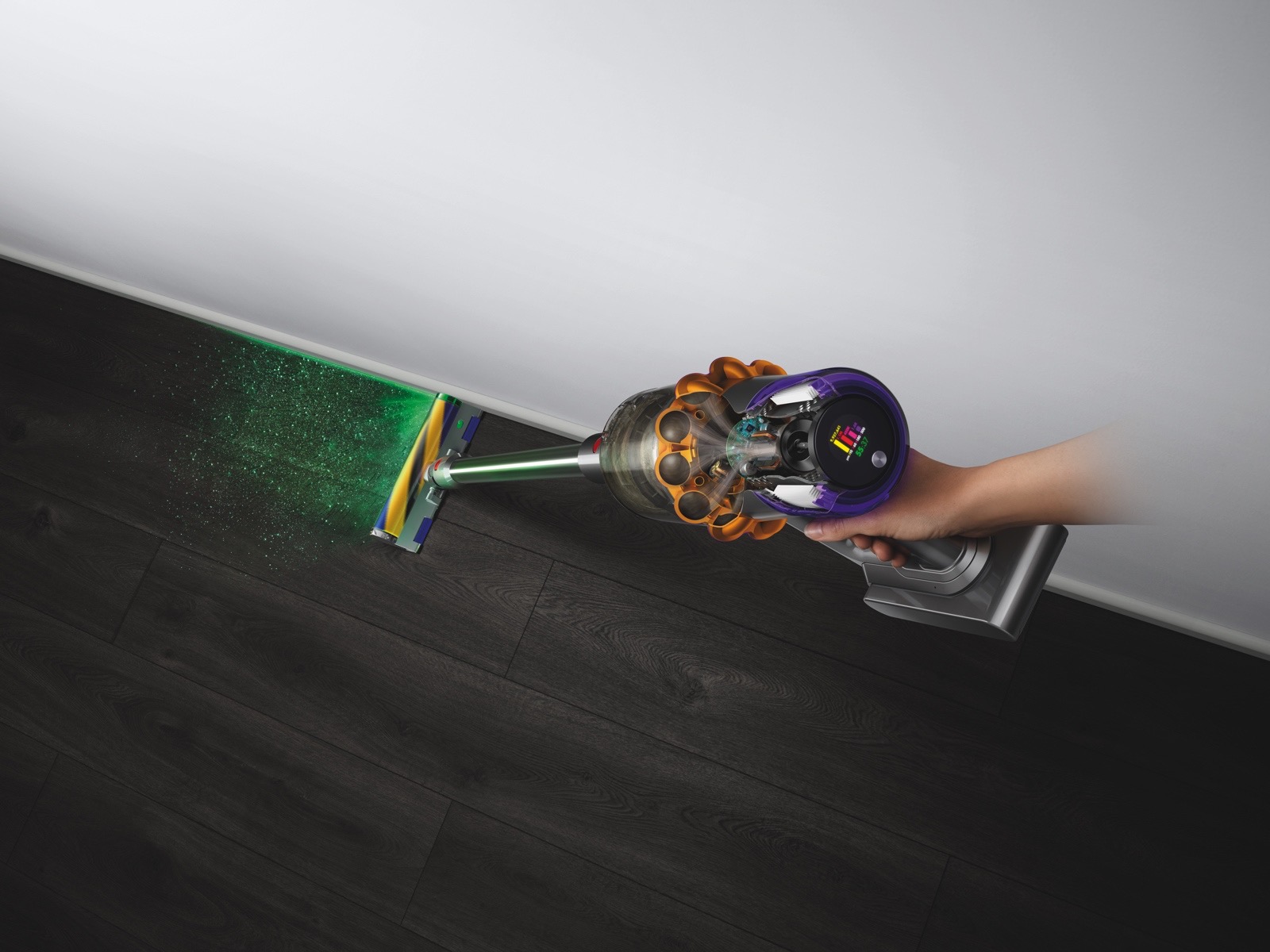