Amazon workers alleging retaliation over whistleblowing and labor organization will get at least one day in court. BuzzFeed News has learned that the National Labor Relations Board has granted former worker Courtney Bowden a hearing before an administrative law judge on March 9th, 2021. The NLRB found enough merit in Bowden’s claims that Amazon had been “interfering with, restraining, and coercing” workers to advance the case.

Bowden accused Amazon of threatening, suspending and eventually firing her for talking to fellow warehouse workers in Pennsylvania about pay and other workplace conditions. She was part of a larger wave of workers who said they were terminated this spring for being outspoken critics of Amazon’s labor practices, particularly during the COVID-19 pandemic. The company supposedly used thin pretenses for punishing workers, such as claims Bowden violated a rule about wearing hair. 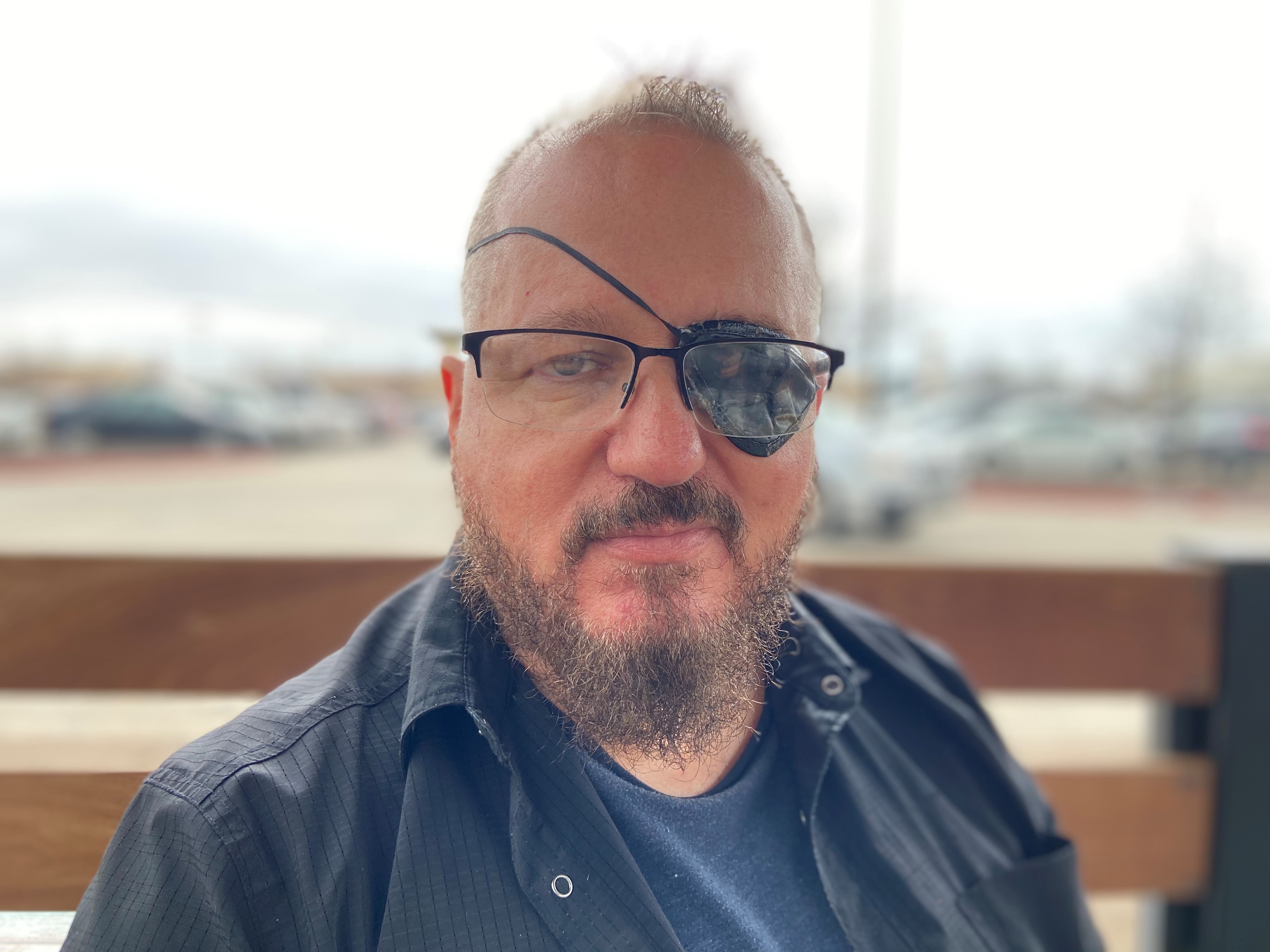 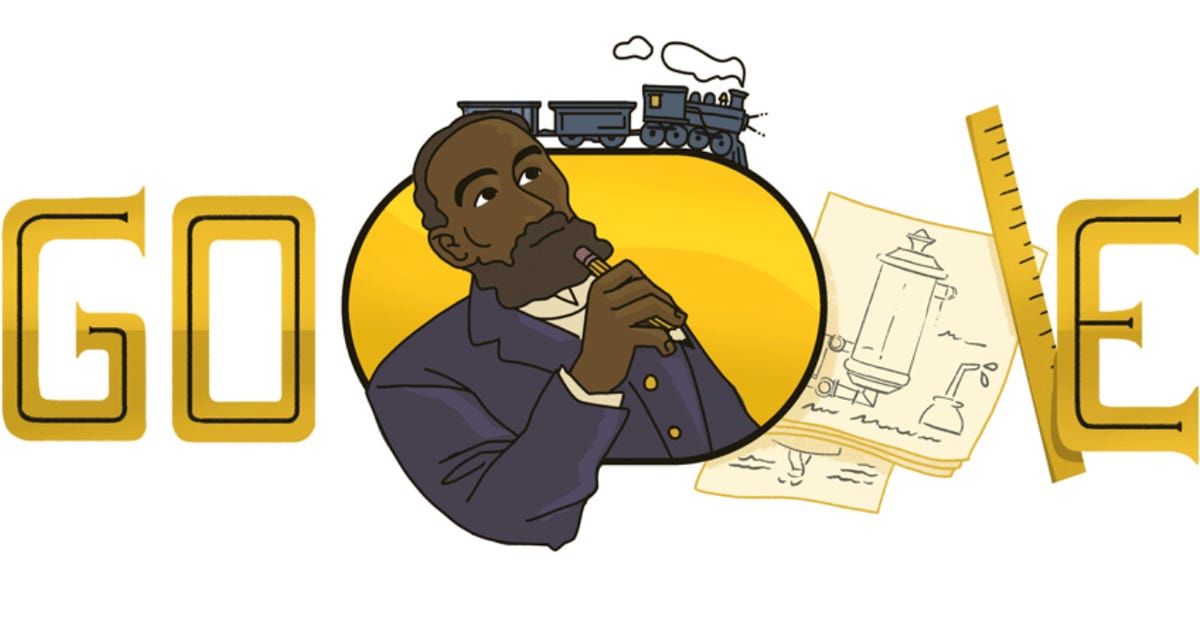 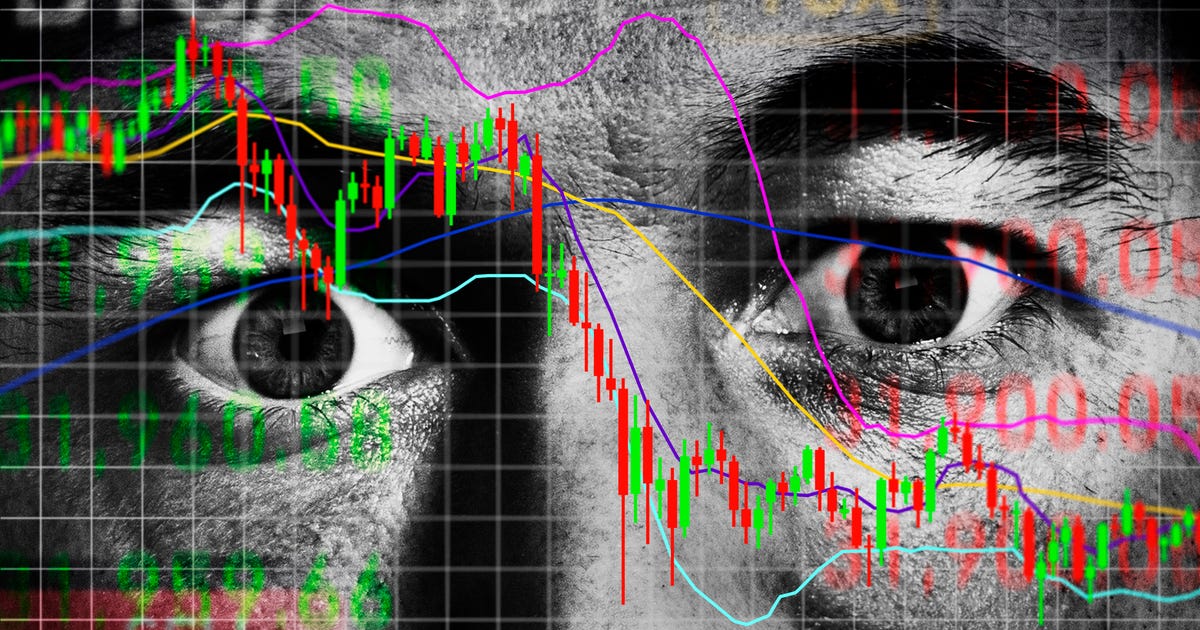