The Federal Reserve raised interest rates Wednesday for the first time in more than three years, and expects to approve a half-dozen more increases throughout the year to help counter soaring inflation.

The Federal Open Market Committee announced a near-unanimous vote to raise the federal funds rate by a quarter percentage point, bringing it into a range of between 0.25% and 0.5%.

The last time the Fed bumped interest rates was in December 2018.

“Job gains have been strong in recent months, and the unemployment rate has declined substantially,” the central bank said in a statement. However, inflation remains at a 40-year high, “reflecting supply and demand imbalances related to the pandemic, higher energy prices and broader price pressures,” the agency said.

It added that Russia’s invasion of Ukraine has added more instability, but in the near term is “likely to create additional upward pressure on inflation and weigh on economic activity.”

The committee also forecast increases at each of its six remaining meetings this year, with an expected funds rate of 1.9% by the end of 2022, and three more hikes in 2023 to bring it to 2.8%.

Get the CNET Personal Finance newsletter

Save money with the best tips and products to make smart financial decisions. Delivered weekly.

Mike Myers Is Back, Playing 8 Characters in New Netflix Comedy 'The Pentaverate' 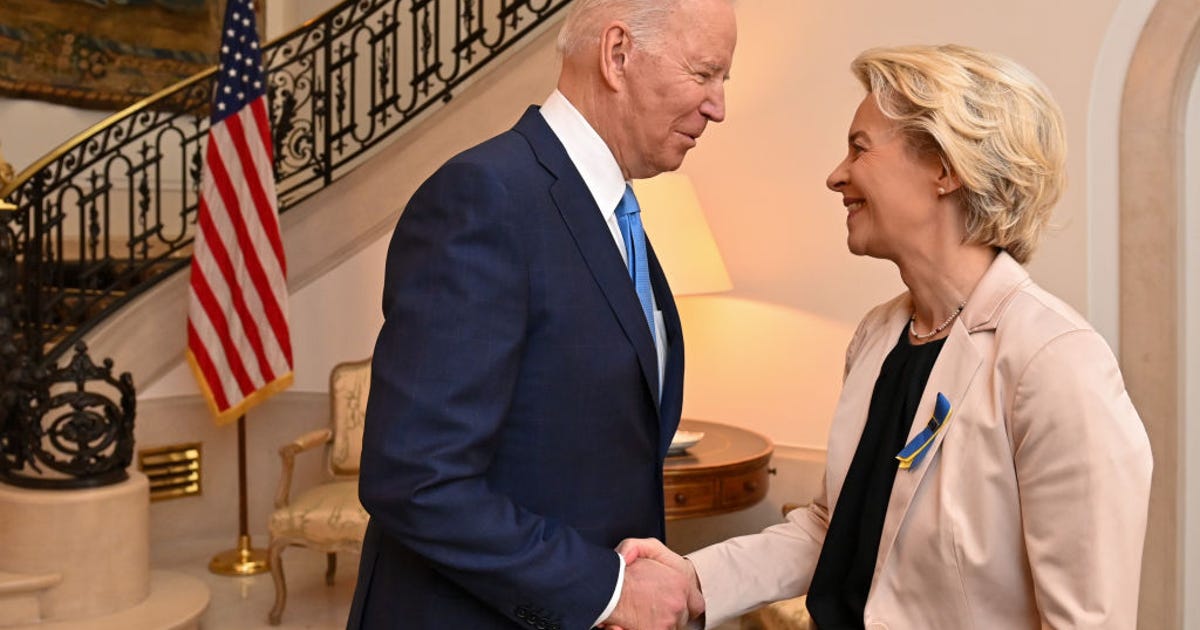