Social media platforms play a pivotal role in amplifying domestic extremism, according to FBI Director Christopher Wray. “Social media has become, in many ways, the key amplifier to domestic violent extremism just as it has for malign foreign influence,” Wray said at a Senate Intelligence Committee hearing reported by The Wall Street Journal. He also warned that social media’s “echo chamber” effect has exacerbated the issue.

While Wray didn’t single out specific platforms and “stopped short of blaming” the companies, his remarks come as pressure mounts for the companies to do more to combat extremist groups, and prevent users from being radicalized.

Facebook, YouTube, and Twitter have been pushed to answer for their role in enabling the spread disinformation over the last year. The issue has become particularly significant during the pandemic, and in the wake of the deadly riot at the U.S. Capitol in January. At a hearing last month, lawmakers in Congress grilled Mark Zuckerberg, Sundar Pichai and Jack Dorsey on whether they would for their role their platforms played in the insurrection. 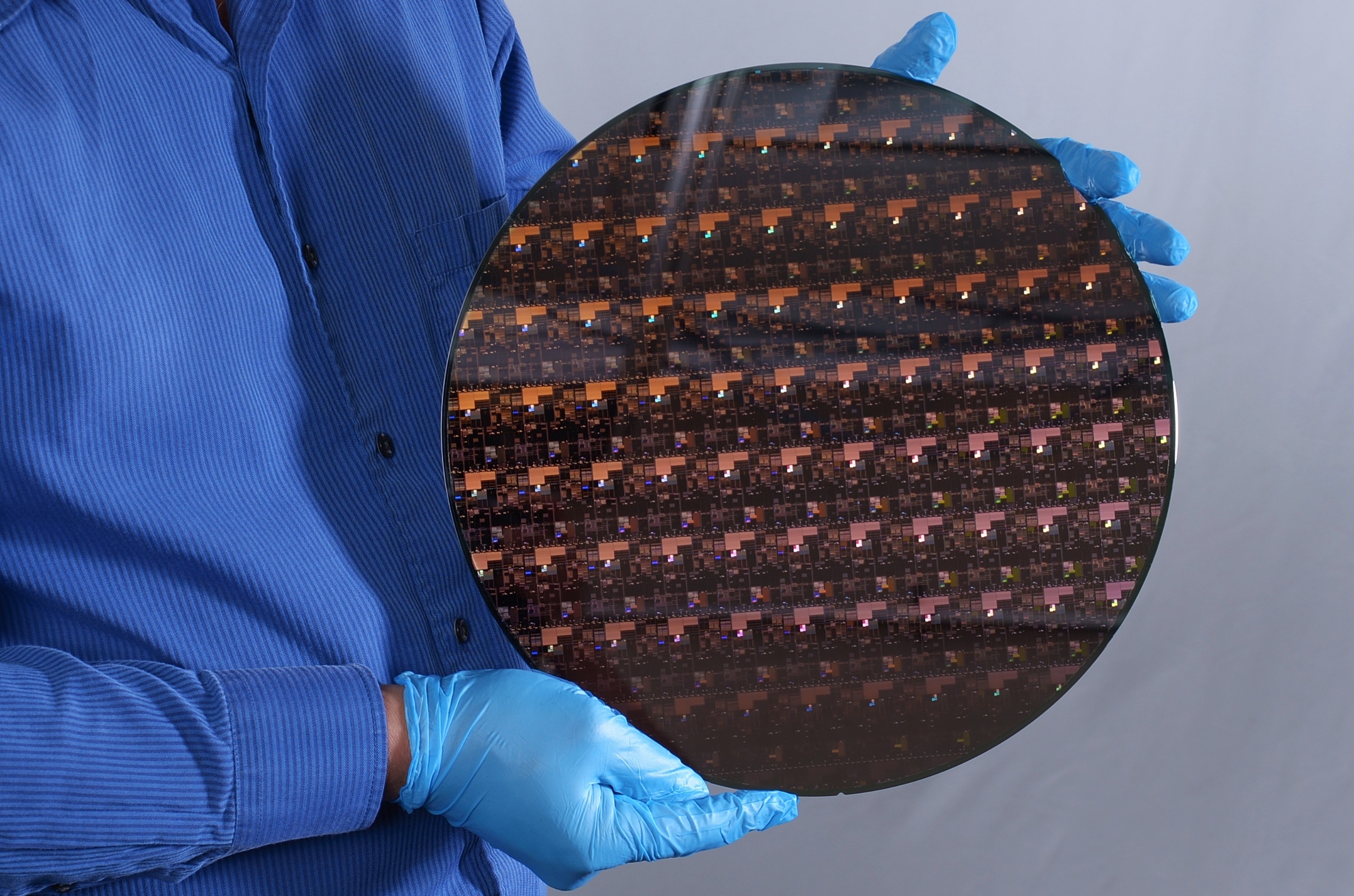