On Wednesday, security researchers from Google and cybersecurity firm Mandiant disclosed that a network of fake pro-China social media accounts tried to mobilize Americans to attend anti-racism protests in response to the coronavirus pandemic. According to a , the network “did not appear to achieve any success,” but in one instance it tried to push Asian-Americans to attend an April 24th protest that sought to “fight back” against claims the virus was engineered in a Chinese lab.

They did not directly attribute the campaign to the Chinese government. However, John Hultquist, vice president of analysis at Mandiant, told  the operation was “almost certainly supported by a government sponsor, either directly through a government agency or a third-party contractor.” Additionally, the scale of the campaign suggests the network had significant resources at its disposal.

Researchers say the campaign may suggest an intention to motivate real-world action outside of the borders of China. At the very least, the scope of the activity is far broader than previous efforts this network has conducted. In 2019, it was linked to efforts to discredit the pro-democracy protests in Hong Kong.

This time around, they did not limit their efforts merely to Facebook, Twitter and YouTube. Instead, they cast a wide net, creating accounts across more than 30 social media platforms and 40 additional websites and “niche” forums, including places like LiveJournal and Vimeo. They also tried to reach a global audience by posting in Russian, German, Spanish, Korean and Japanese, in addition to Chinese and English.

“Over the past two years, we have seen this threat actor evolve, from the types of content they publish to the tactics they use to amplify it. However, the most significant features of this network remain its scale and persistence, in spite of low engagement levels,” Shane Huntley, the director of Google’s Threat Analysis Group, told Engadget. “… We anticipate they will continue to experiment to drive higher engagement and encourage others in the community to continue tracking this actor, shedding light on their operations and taking action against them.”

Breath of the Wild’s minor characters are likely advanced Miis 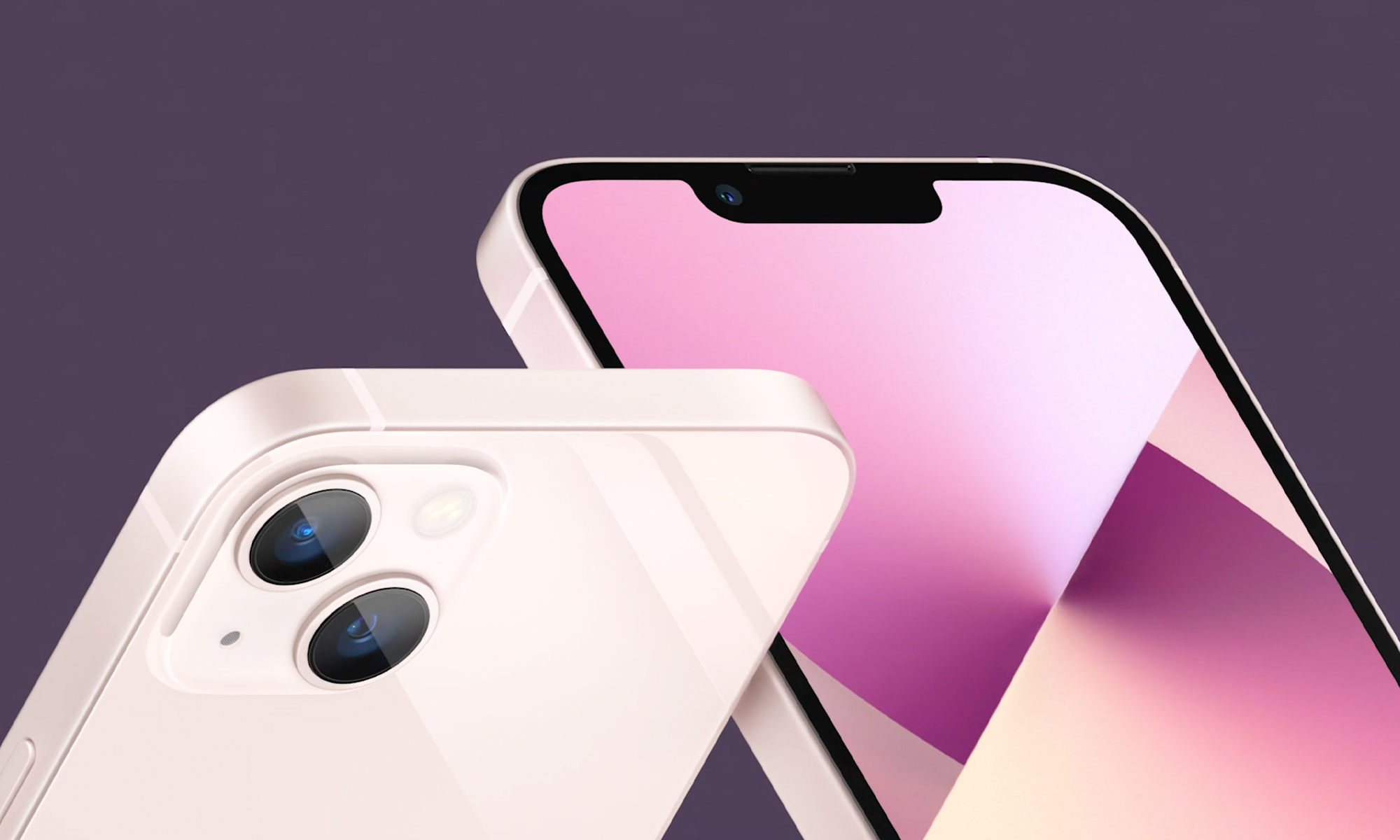