But the takedowns also came with an important warning from Nathaniel Gleicher, Facebook’s head of security policy: that the “small and ineffective” efforts are “an attempt to weaponize uncertainty to sow distrust and division.”

“As it gets harder to go undetected for long periods of time, we see malicious actors attempt to play on our collective expectation of wide-spread interference to create the perception that they’re more impactful than they in fact are,” Gleicher wrote in a statement.

“We call it perception hacking — an attempt to weaponize uncertainty to sow distrust and division. We’re closely monitoring for potential scenarios where malicious actors around the world may use fictitious claims, including about compromised election infrastructure or inaccurate election outcomes, to suppress voter turnout or erode trust in the poll results, particularly in battleground states.”

Dustin Diamond: 5 Things To Know About ’Saved By The Bell’s Screech Noticeably Absent From Reboot 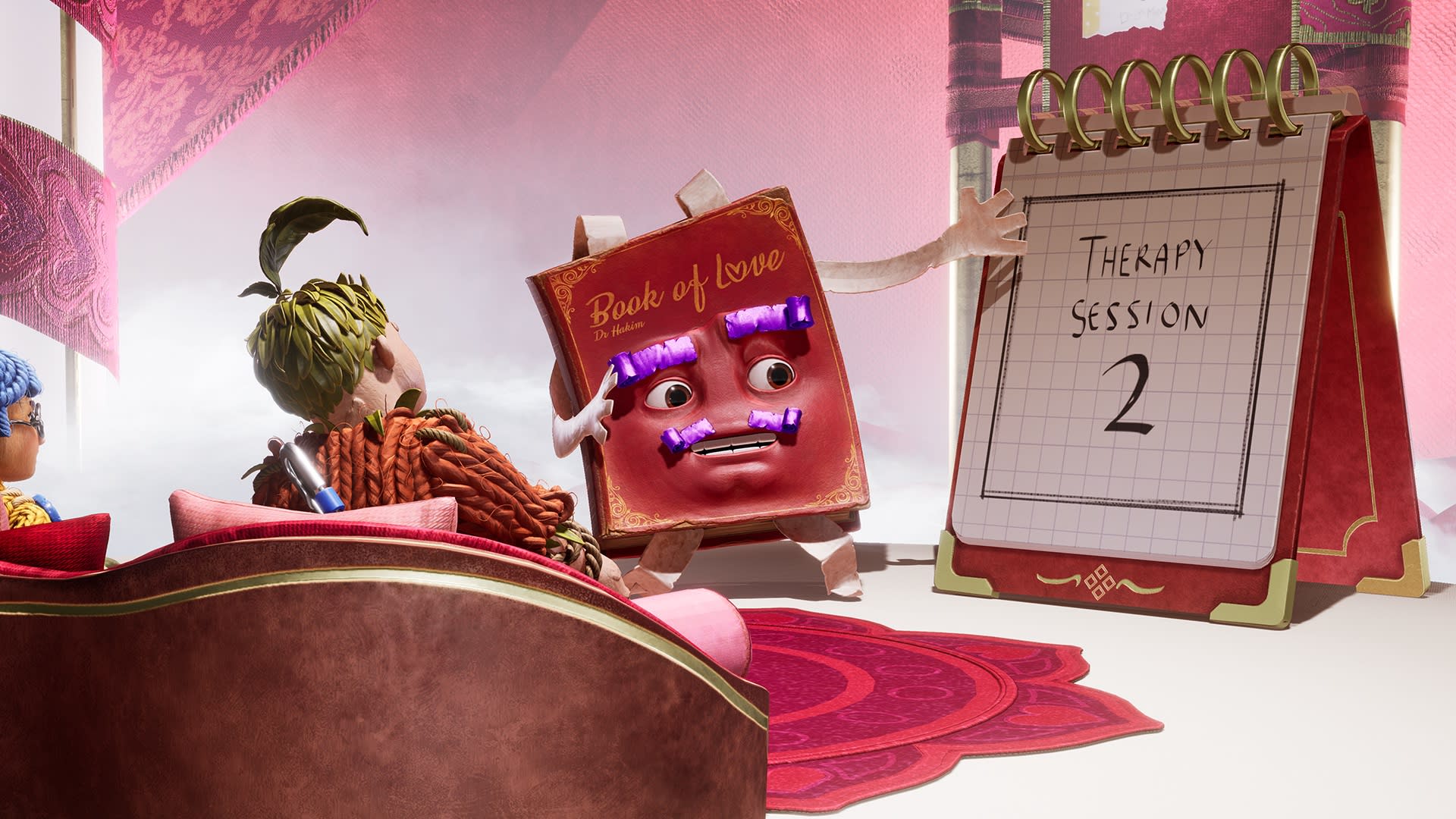 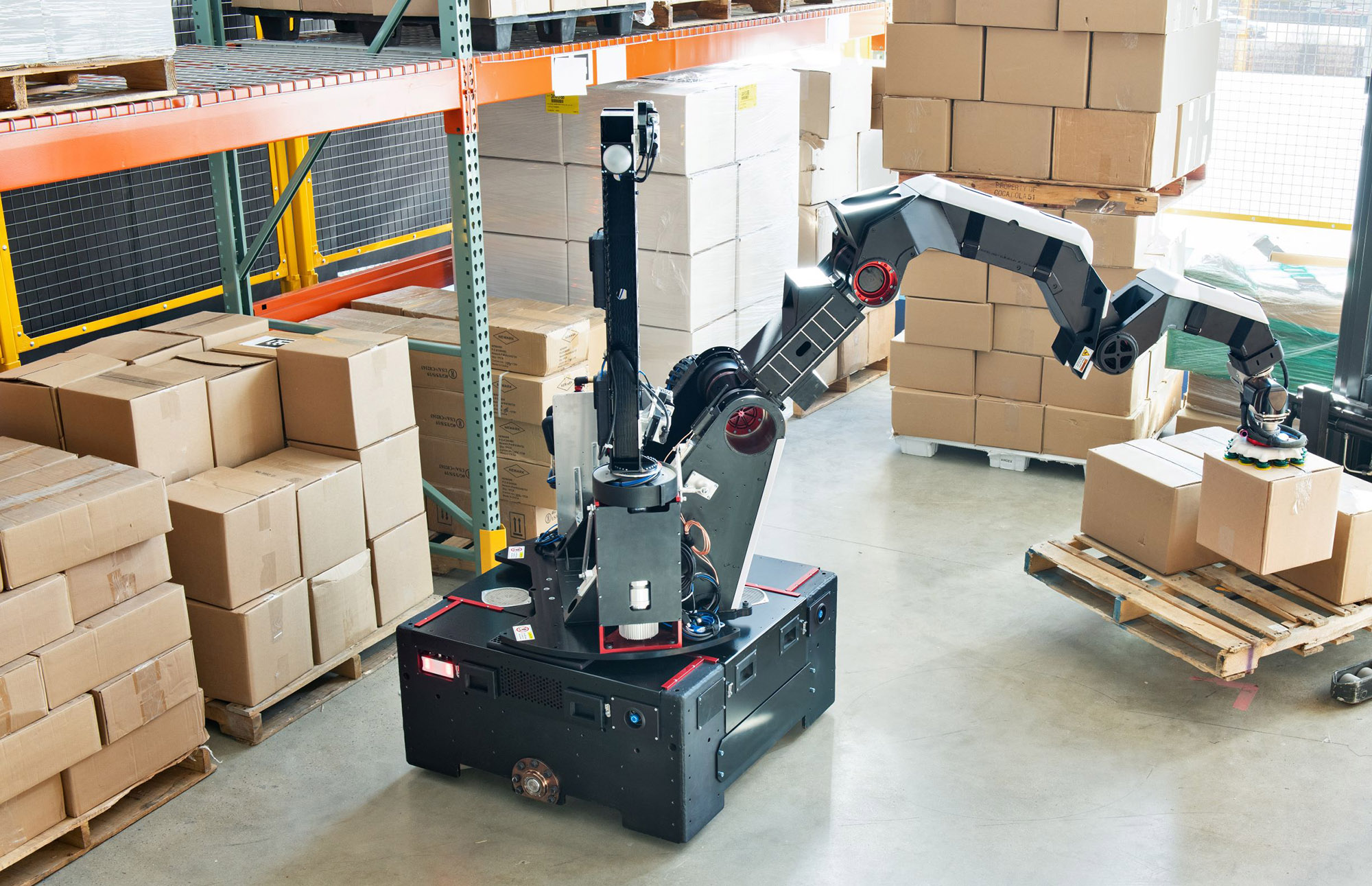 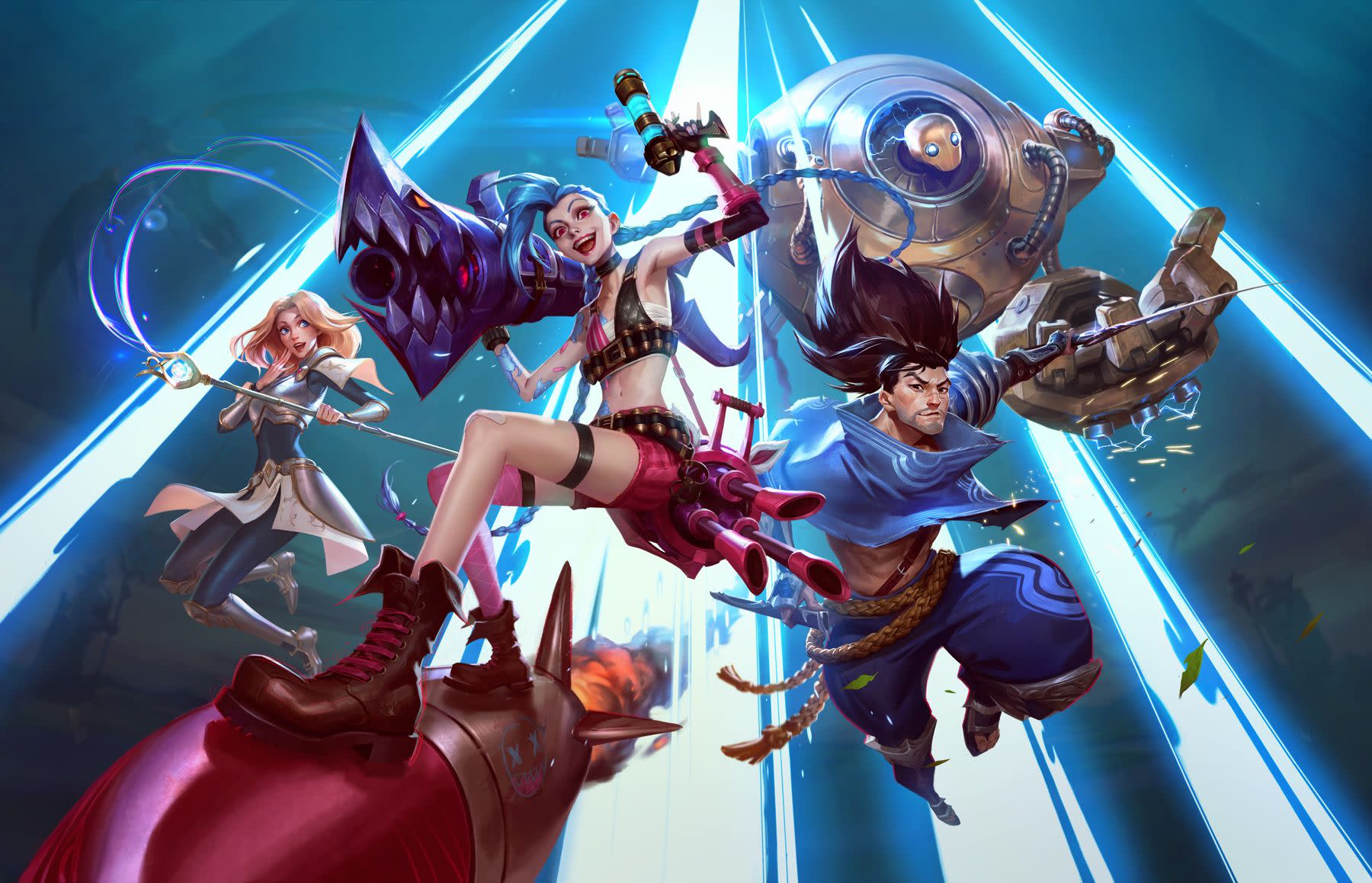 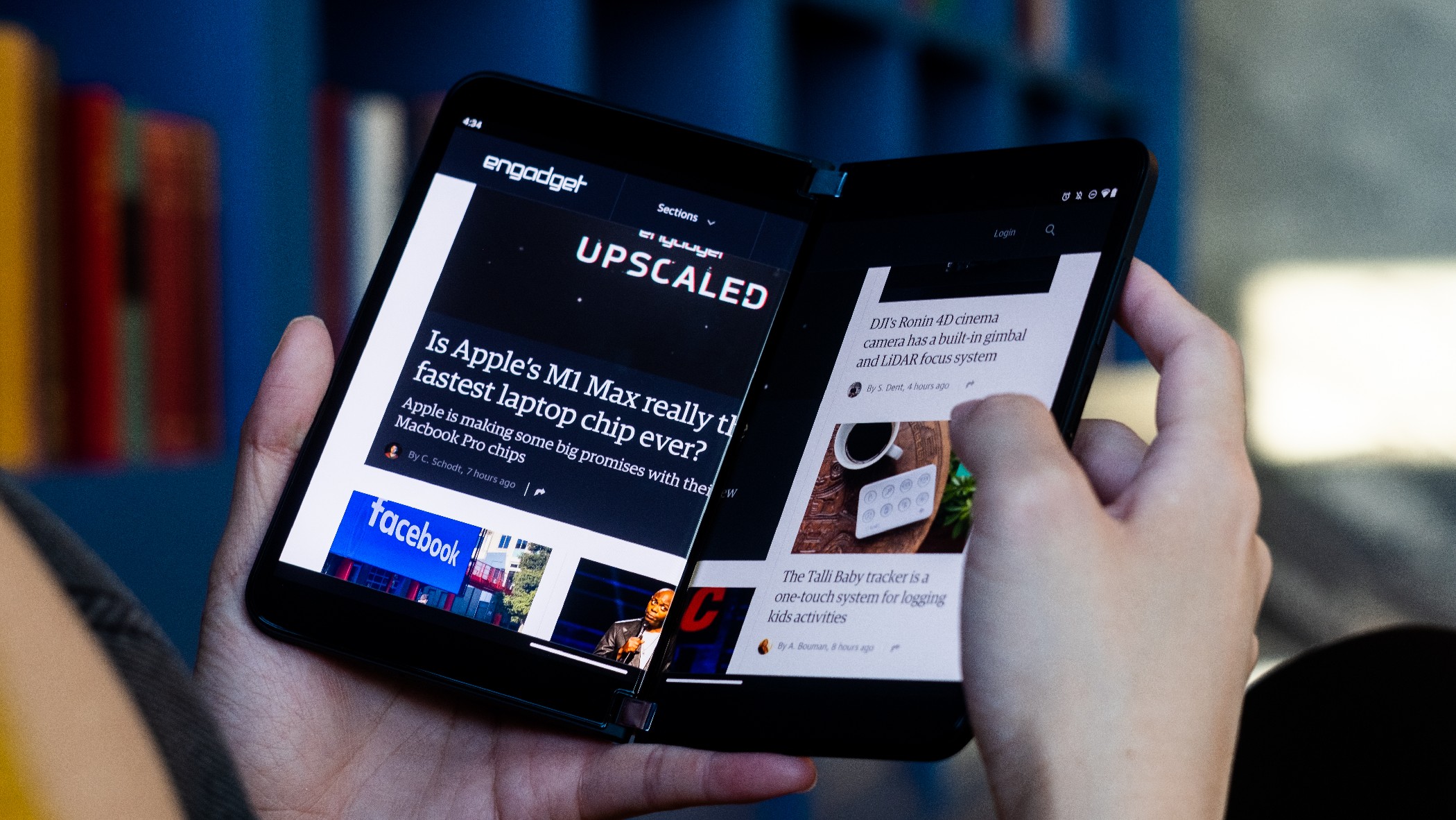