“We are aware that access to Facebook is currently disrupted for some people,” a Facebook spokesperson told Engadget. “We urge authorities to restore connectivity so that people in Myanmar can communicate with their families and friends and access important information.”

The move comes after a week of unrest in Myanmar. On Monday, the military, led by General Min Aung Hlaing, detained the country’s elected leader, Aung San Suu Kyi, and declared a state of emergency. Suu Ki’s party won the country’s November election in a landslide, taking 346 out of the 476 parliamentary seats that were up for grabs. However, the opposing Union Solidarity and Development Party, which has ties to the military, rejected the results of the election, claiming widespread voter fraud occured.

On Tuesday, Facebook banned an account associated with the Myawaddy TV station, which had been promoting the actions of the army to an audience of more than 33,000 people since at least the start of early 2020. At the time, a Facebook spokesperson said the company was “closely monitoring political events in Myanmar,” as well as working to “stop misinformation and content that could incite further tensions.”

Facebook has a complicated history in Myanmar. The company has long been blamed for not doing enough to curb the spread of misinformation in the country, with a 2018 report, which it commissioned itself, finding that the company had helped amplify calls for violence. 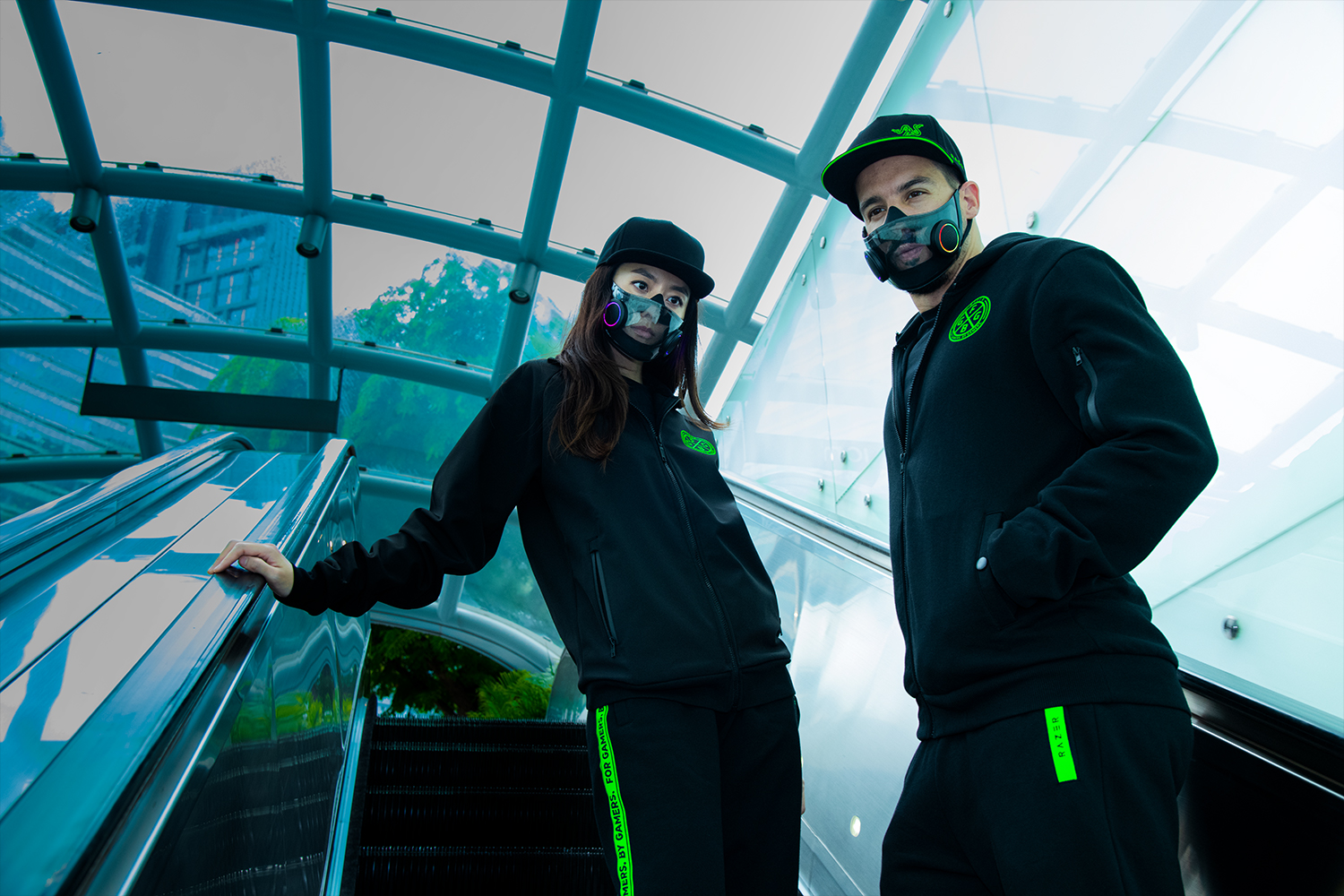 What we’re buying: Our new home and garden essentials