Virgin Galactic is having a particularly bad day. Reuters reports the Federal Aviation Administration has barred Virgin from flying SpaceShipTwo while the agency investigates an anomaly in the descent of Richard Branson’s spaceflight. The regulator wants to be sure the “mishap” leading to the aircraft’s deviation from its cleared route won’t hurt public safety. Officials didn’t estimate when Virgin might resume flights.

We’ve asked Virgin for comment. The space tourism firm previously acknowledged that the flight went off-course, dipping below the intended airspace for one minute and 41 seconds. However, it also maintained that it didn’t fly outside the “lateral confines” of the allowed airspace.

This comes at an unfortunate time for Virgin. The company just announced its first flight carrying commercial research, with a launch due in late September or early October — that schedule might be in doubt if the FAA probe lasts long enough or prompts significant changes to the plan. It could also add another delay to Virgin’s first space tourist flights, now slated for early 2022. That’s concerning for a company that’s bleeding cash and might not turn a profit until it’s carrying passengers.

Arturia’s flagship instrument bundle is getting a major upgrade and a price hike.

The remaster of the ’90s ‘Blade Runner’ game has been delayed 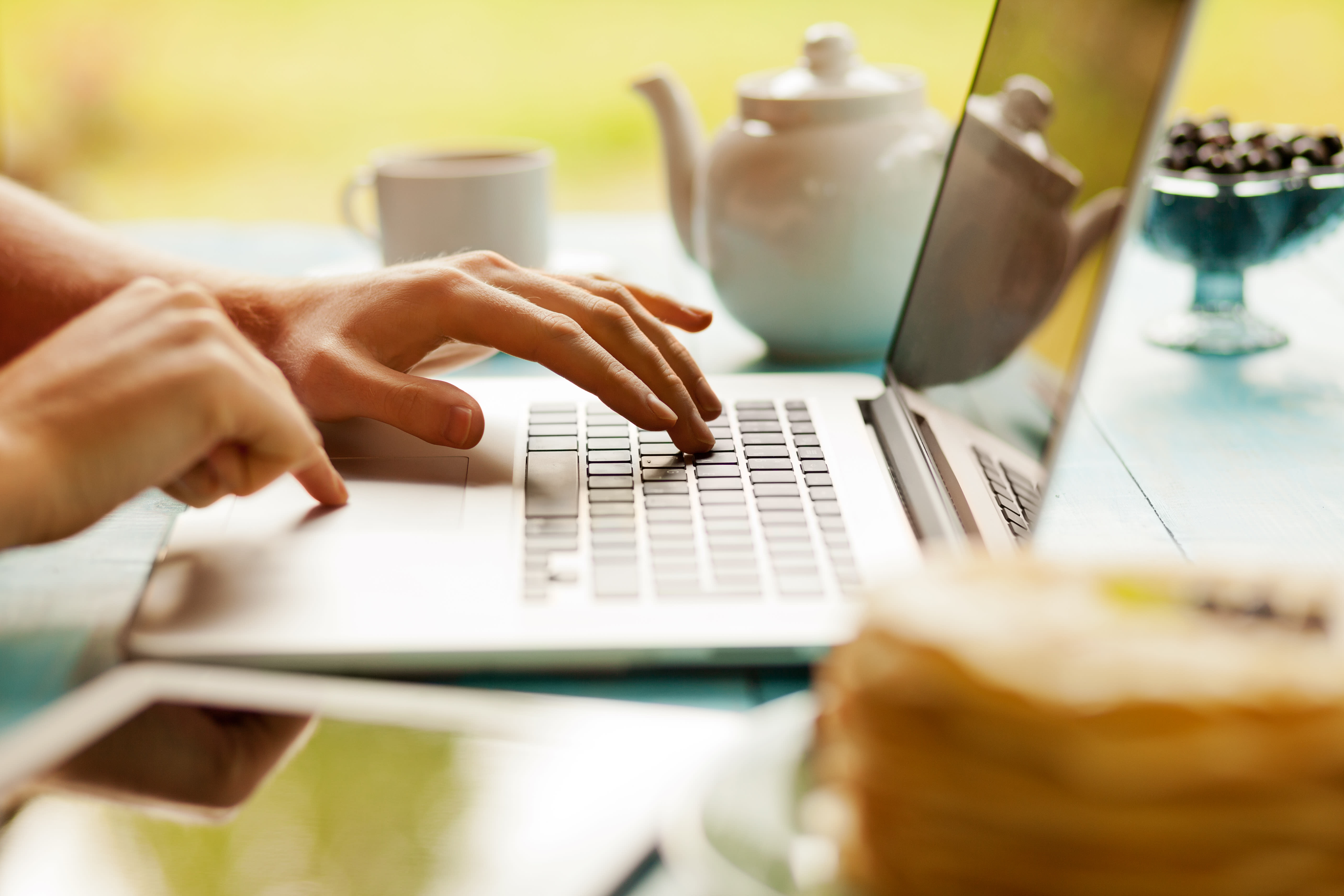