The suspect in the massive 2019 data breach of Capital One was found guilty Friday of hacking and wire fraud charges. The Capital One hack, one of the largest-ever breaches of a financial services company, affected more than 100 million US customers and involved the theft of sensitive data including Social Security and bank account numbers.

The hacker, Paige A. Thompson, a former systems engineer at Amazon Web Services, used a self-made tool to detect misconfigured AWS accounts and then use those accounts to hack into the systems of more than 30 organizations, including Capital One, the US Department of Justice said in a release. In addition to downloading data, she planted cryptocurrency mining software on servers and directed crypto to her online wallet, the DOJ said.

“She wanted data, she wanted money, and she wanted to brag,” Assistant United States Attorney Andrew Friedman said in closing arguments, according to the release. The DOJ didn’t name the other organizations affected by Thompson’s activity.

The year before, Capital One agreed to pay $80 million to settle claims by federal bank regulators that its cybersecurity measures fell short and that it failed to put proper risk assessment steps in place when it started using cloud storage services. The regulators gave Capital One credit for how it notified customers after the hack and how it took steps to remedy problems. And the company said safeguards it had put in place before the breach helped it secure data before any customer information could be disseminated or used.

A lawyer for Thompson didn’t immediately respond to a request for comment on the verdict.

Venus Williams’ Boyfriend History: Everything To Know About Her Recent Relationships

Facebook is testing a Nextdoor-like ‘Neighborhoods’ feature in Canada 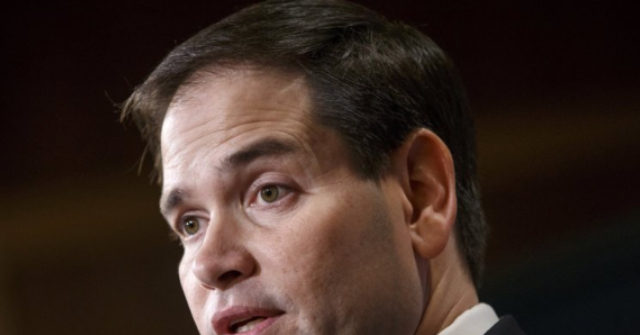 Marco Rubio on Trump Raid: This Happens in ‘Marxist Dictatorships’