For the uninitiated, “MPE” refers to “MIDI Polyphonic Expression” a specification jointly developed by a handful of companies including Roli, Apple, MOOG and more that allow for certain synths and instruments to send more detailed note data to sound generators like, well, Equator2. And perhaps most important, each note gets its own channel, which ultimately means you the player have more control over what each of those individual notes sound like. Long story short, MPE gives devices like the Seaboard a way to transmit more — and more detailed — note data to compatible software suite of your choice, and the end result? More natural, more expressive sounds.

Building those kinds of sweeping, emotive aural landscapes should be at least a little easier in Equator2 — the company says it ships with the “largest library of MPE sounds in existence,” plus 42 multi-sampled instruments including far-flung acoustics like the sitar. While owners of an MPE-compatible instrument stand to benefit the most from Equator’s very particular set of skills, there’s plenty here for more traditional MIDI instrument jockeys, like a new modulation system to better tune your sounds, and six source slots for building “an infinite palette of sounds and textures.”

With all that said, there are probably a few things to keep in mind out today’s new release. For some time now, it’s been clear that Roli’s expertise mainly came into play on the hardware side; its software always felt better suited to hobbyists and fastidious tinkerers than pro producers. From what we’ve seen so far, that may still be the case, and that’s hardly a surprise when you consider Roli was very early to the whole MPE thing, which meant it had to figure a lot out for itself.

What might be most interesting about Roli’s new release is that it signals a sort of new maturity for MPE as a music-making standard. There’s no shortage of compatible controllers available now — some are really cheap, too — and many of the industry’s most notable names have embraced MPE support. (One of the last major holdouts, Ableton, announced that its next flagship release will play nice with these devices.) For now, though, there’s plenty here for Roli’s die-hard fans to sink their metaphorical teeth into. Speaking of, existing Roli Equator users can take this upgrade for a spin for $99 — it’ll cost everyone else $199, or $249 once the company’s celebratory launch deal expires. 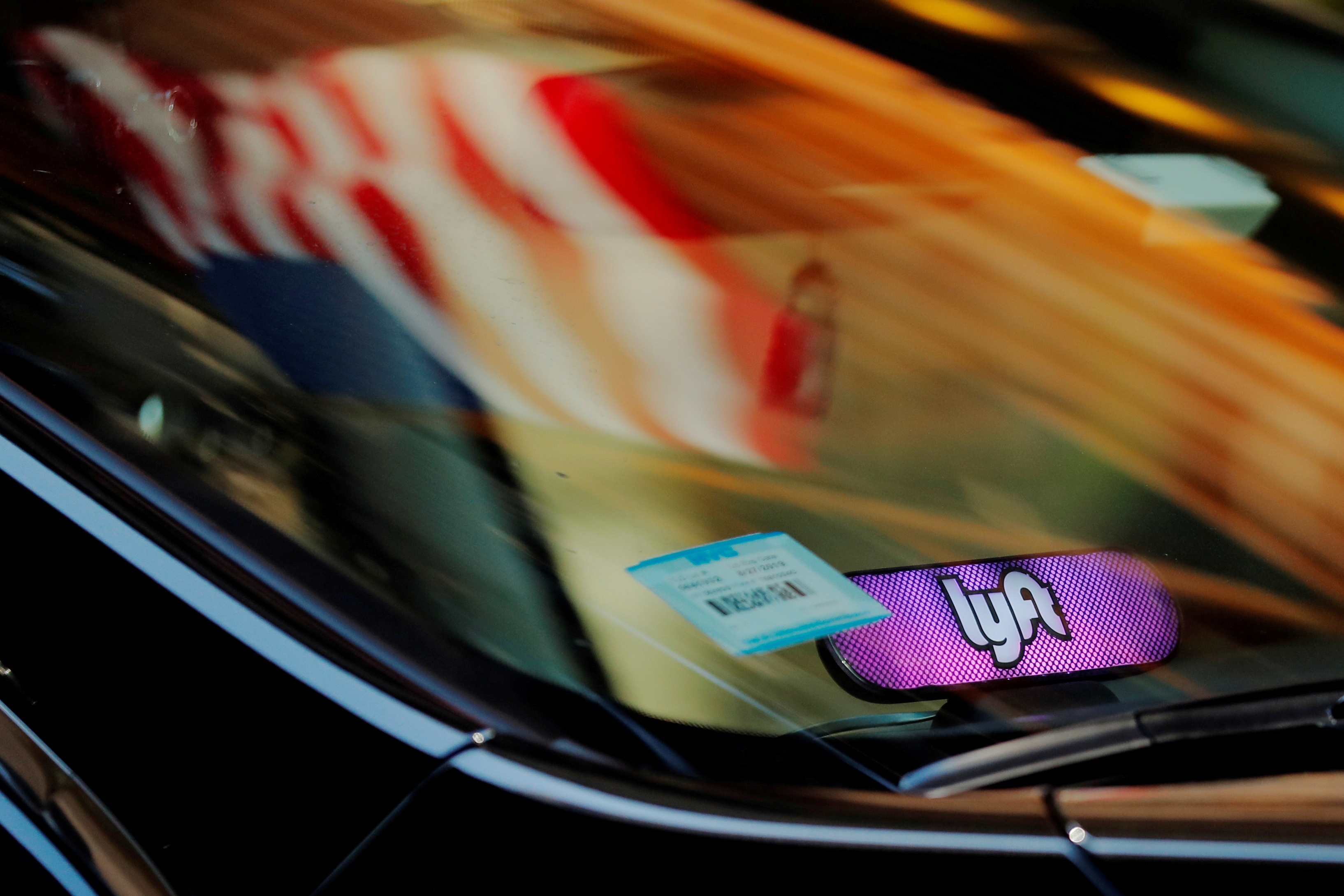 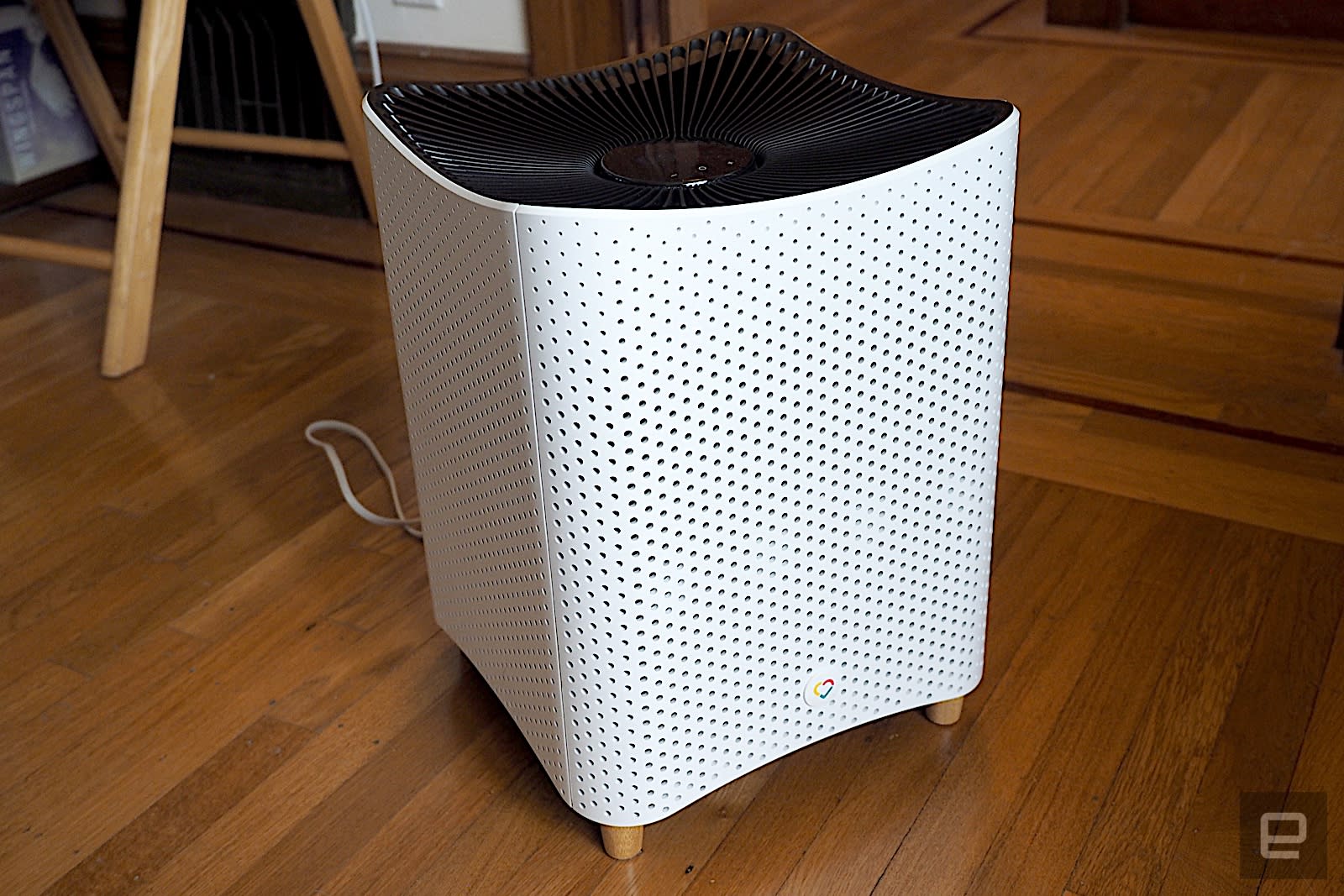 Mila hands-on: Much smarter (and pricier) than your average air purifier | Engadget

The Morning After: The best deals we could find before Black Friday