First, the bad news: Neither Overwatch 2 nor Diablo 4 will not come out in 2021, according to publisher Activision Blizzard.

Executives shared the information during the company’s Q4 2020 earnings call, and they didn’t provide a release window for either game. Overwatch 2 and Diablo 4 were unveiled at BlizzCon 2019, and at the time, Blizzard made it clear that both titles were in the early stages of development.

Overwatch 2 adds co-op story missions, fresh maps, a new mode that plays like tug-of-war, and at least one new character, Sojourn, to Blizzard’s competitive first-person shooter. All characters are getting visual upgrades and the UI will be new, too. The game is definitely heading to PC, PlayStation 4, Xbox One and Nintendo Switch, and likely new-gen consoles as well.

Diablo 4 is an isometric RPG also in development for consoles and PC. This is the sequel to 2012’s Diablo 3, and it’s set many years after the events of that game. Blizzard is describing it as a return to the series’ gothic, medieval roots, with three confirmed character classes so far: Barbarian, Sorceress and Druid.

Activision Blizzard may have more information to share at BlizzCon 2021, an all-virtual event taking place on February 19th and 20th.

Activision is also the proprietor of Call of Duty, and the publisher confirmed there will be another mainline entry in that series this year, as always. Otherwise, Activision Blizzard’s Q4 2020 earnings report says, “We are making significant progress against our development pipeline for other key intellectual properties, which we expect to fuel further growth in 2022 and beyond.”

Finally, the good news (and you thought we forgot): We just filled the site’s “neither-nor” quota for the year. Nice. 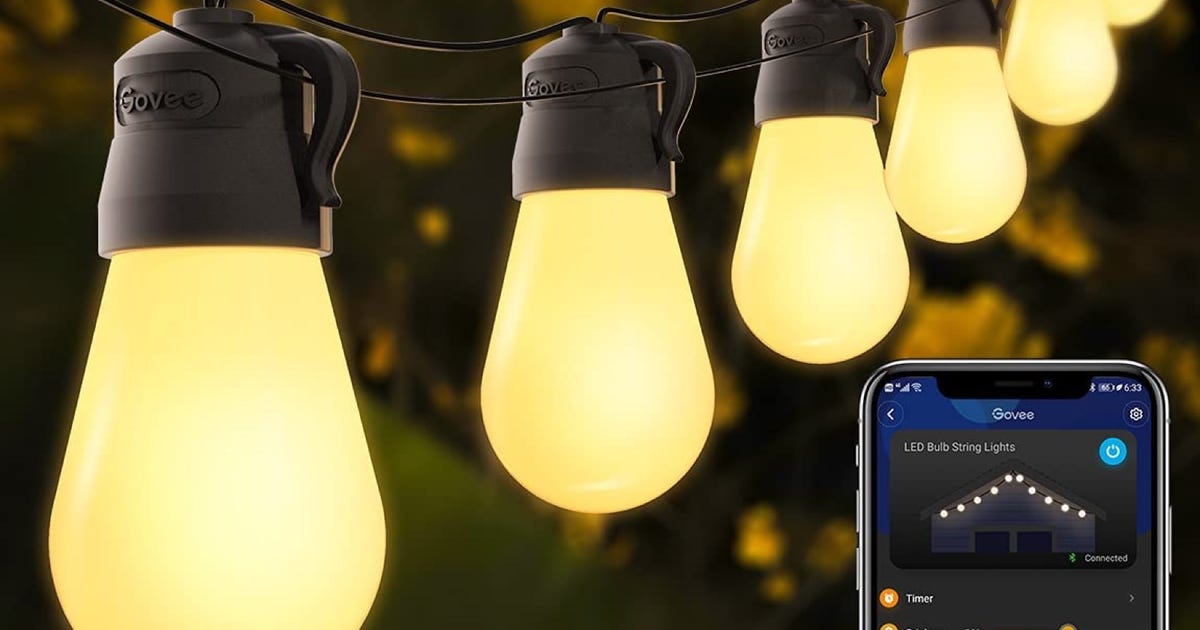 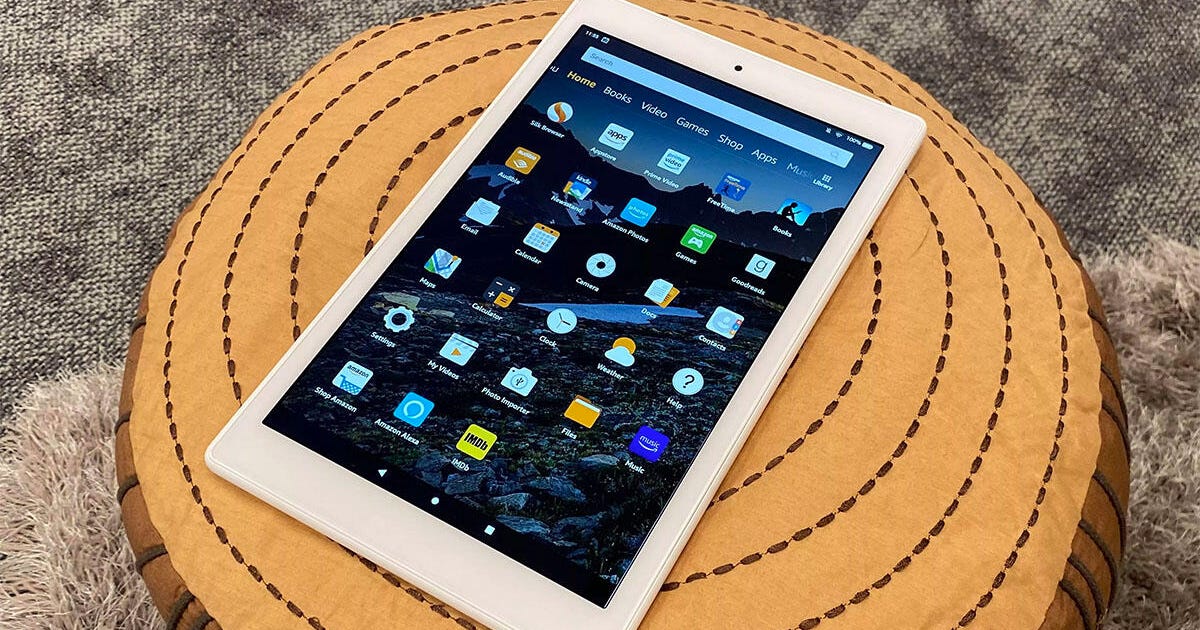