According to Twitter, two tweets posted this morning (available for viewing at an archive) “must be read in the context of broader events in the country and the ways in which the President’s statements can be mobilized by different audiences, including to incite violence, as well as in the context of the pattern of behavior from this account in recent weeks.” Mark Zuckerberg and Facebook already said his account would remain suspended through at least inauguration day, and now the Twitter account where Trump built up much of his following before becoming president has been erased.

In the context of horrific events this week, we made it clear on Wednesday that additional violations of the Twitter Rules would potentially result in this very course of action. https://t.co/NrANZJcAfo

However, we made it clear going back years that these accounts are not above our rules and cannot use Twitter to incite violence. We will continue to be transparent around our policies and their enforcement.

Biden's Plan To Release More Vaccine Is A Gamble. Is It Worth The Risk? 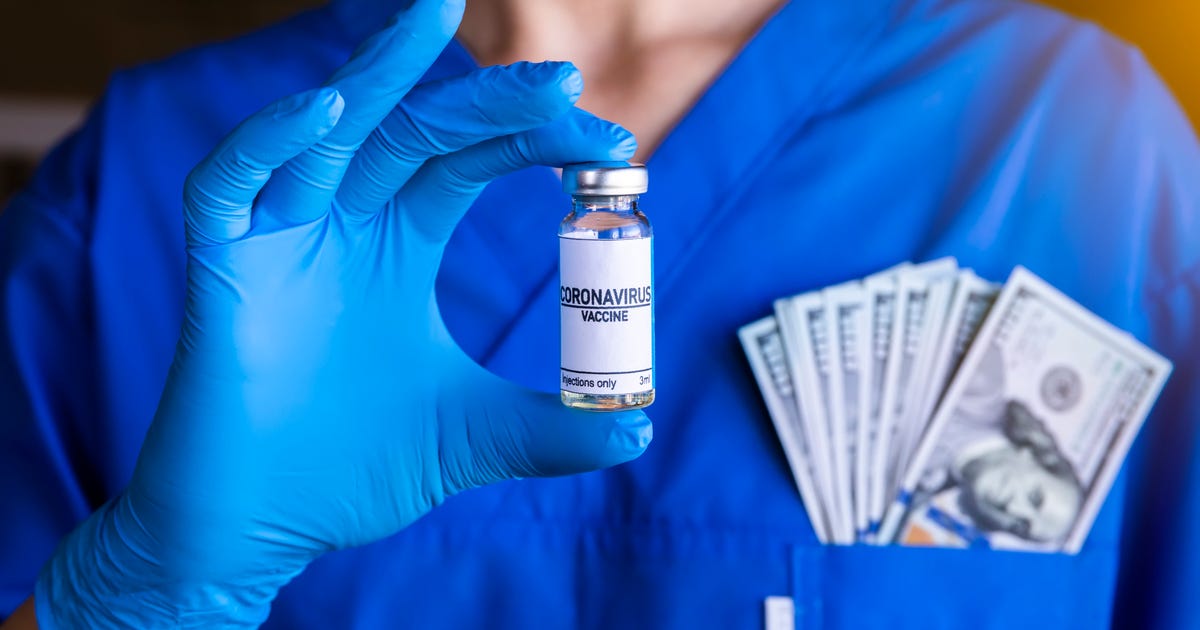 The US Government Is Running Out of COVID Money. Here’s What That Means For You 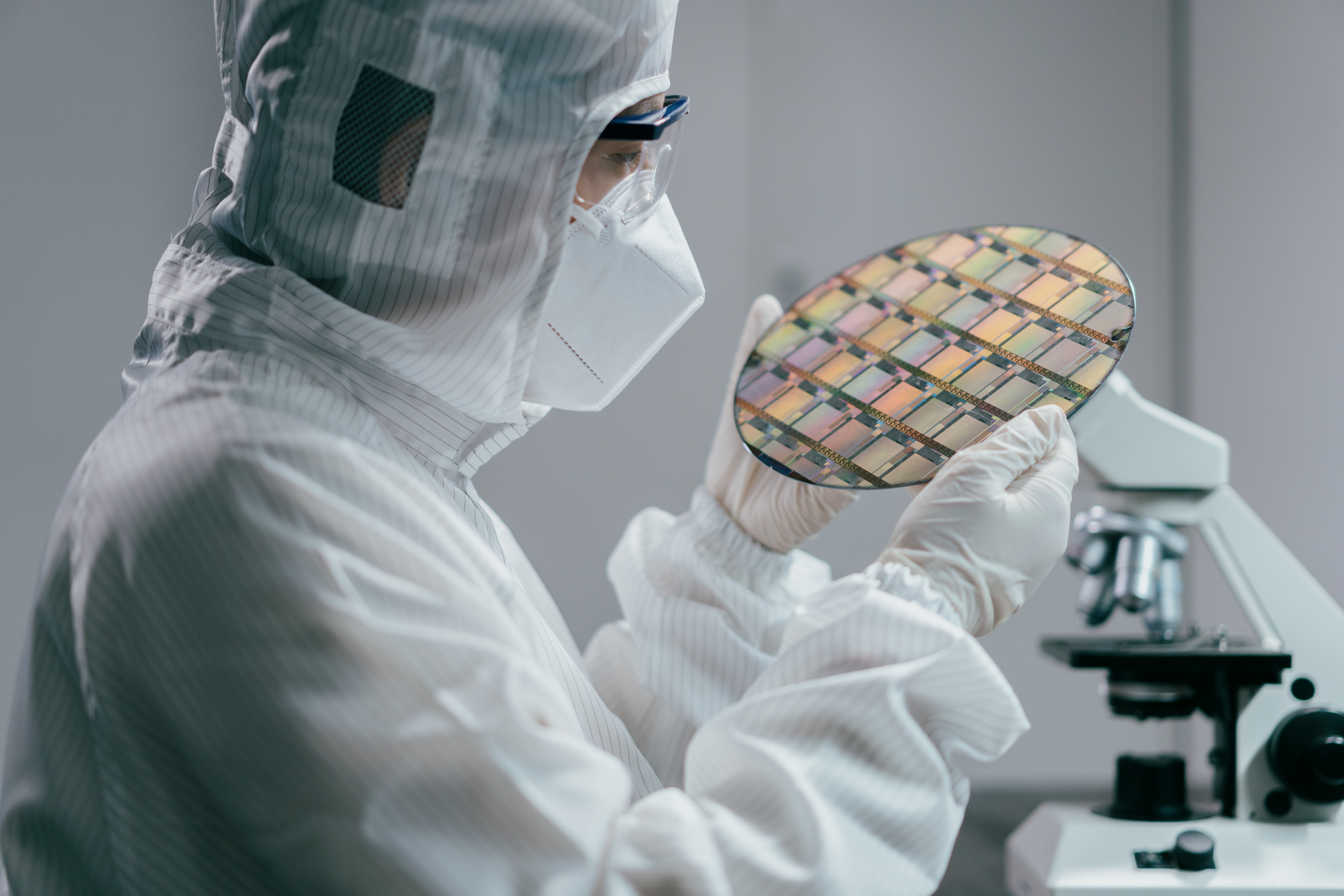 US warns global chip shortage will likely last through 2022 | Engadget

Save big on drones perfect for photography and aerial videos 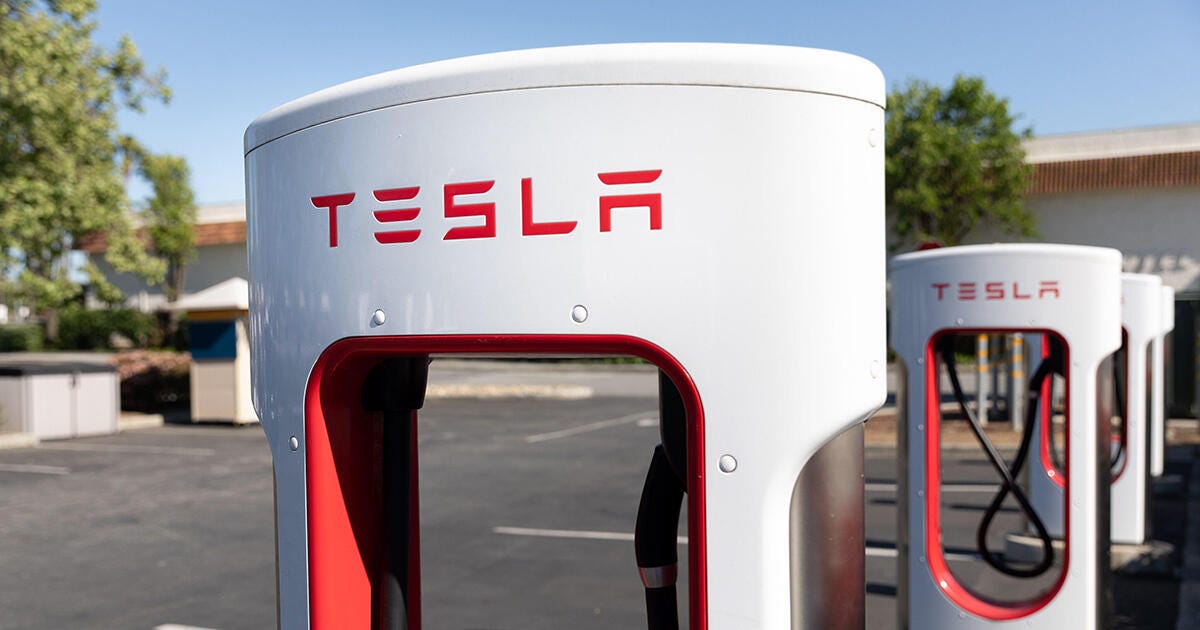