We already knew The Falcon and the Winter Soldier has been a success for Disney+, with Marvel sharing back in March that it had the best debut of any original series on the platform. But now Nielsen has some numbers to put the show’s performance in context. According to the firm (via Entertainment Weekly), the series racked up 495 million minutes of viewing time when its premiere episode came out the week of March 15th. To put that number in perspective, Disney+ subscribers ended up watching 434 million minutes of WandaVision in its first week. As the biggest Disney+ debut yet, it also outdid both the season one and two premieres of The Mandalorian.

The only original to beat The Falcon and the Winter Soldier was Netflix’s Ginny and Georgia with 540 million minutes viewed that same week. That might seem like a knock against Marvel’s latest live-action series, but the numbers The Falcon and the Winter Soldier put are more impressive when you consider that Netflix has twice as many subscribers as Disney+ and released the entire season of Ginny and Georgia all at once. With more people signing up for the service every quarter and more Marvel content like Black Widow and Loki coming later this year, you can expect it won’t take long for Disney to beat its own record. 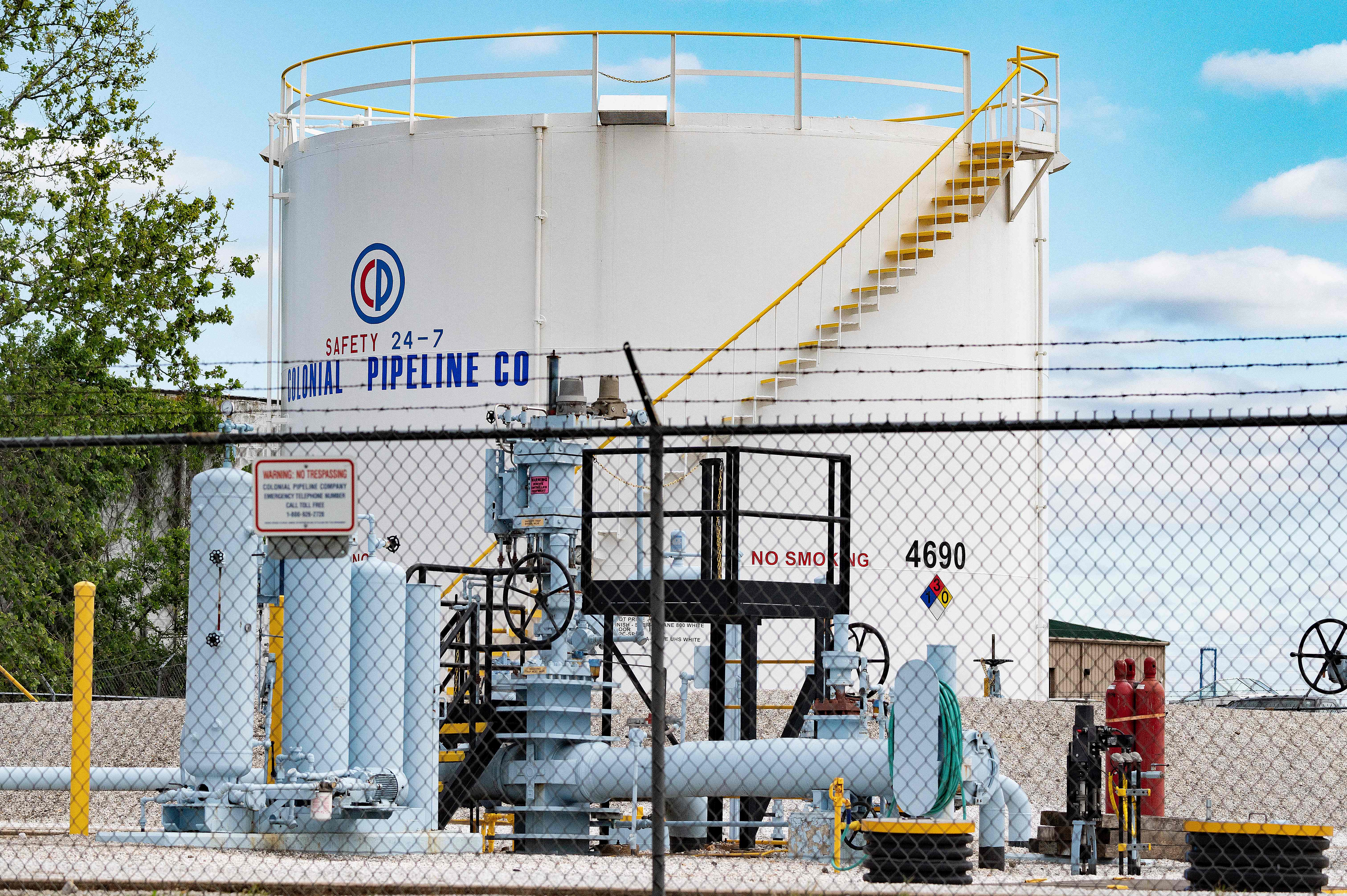 With the connected cube, I learned how to solve a Rubik’s cube 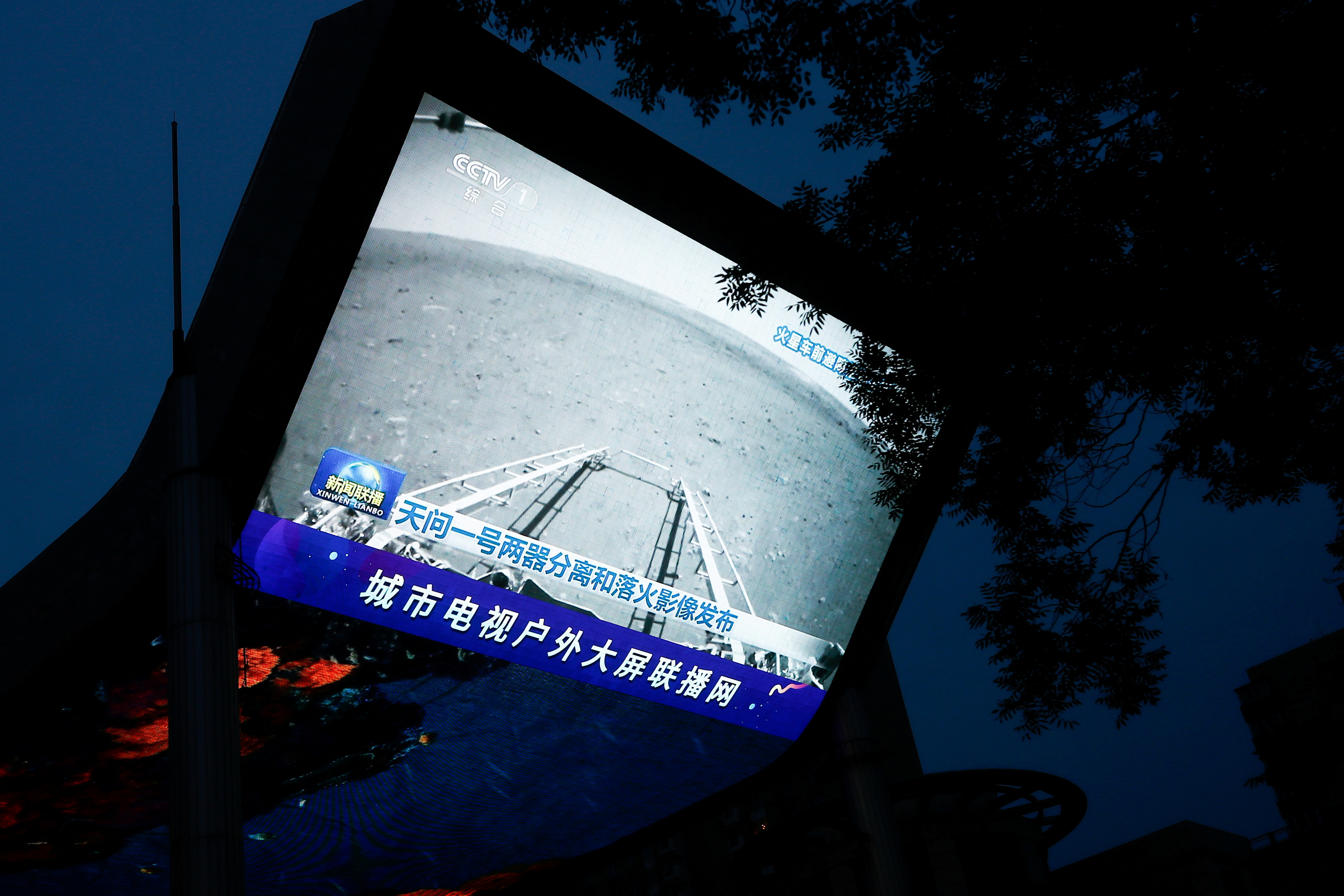