DARPA’s Gremlins project, investigating airborne retrieval of unmanned air vehicles, “came within inches” of grabbing the drones in its third flight test. Progress made inspires confidence in the next attempt, which is slated for spring of 2021. https://t.co/YoDnpsvVR9 pic.twitter.com/F27Bivmg42

“All of our systems looked good during the ground tests, but the flight test is where you truly find how things work,” Scott Wierzbanowski, Gremlins program manager at DARPA’s Tactical Technology Office, said in a statement. “We came within inches of connection on each attempt but, ultimately, it just wasn’t close enough to engage the recovery system.”

The agency says it’s analyzing the data it obtained from the flights and it’s working on updated designs and models. It plans to hold a fourth round of testing in the spring. Wierzbanowski is confident the C-130 will be able to snatch the GAVs next time around.

The Gremlins project aims to launch four small drones from cargo aircraft and retrieve them within 30 minutes. DARPA, which has been working on the program for several years, believes that being able to carry out such operations will “dramatically expand the potential uses of unmanned air vehicles in conflict situations.”

As the GAV drones are reusable, they’ll save the military money once they’re in operation. DARPA expects that each drone will be able to fly 20 times before it’s replaced. Once drones are recovered, they can be readied for another mission and take flight again 24 hours later. 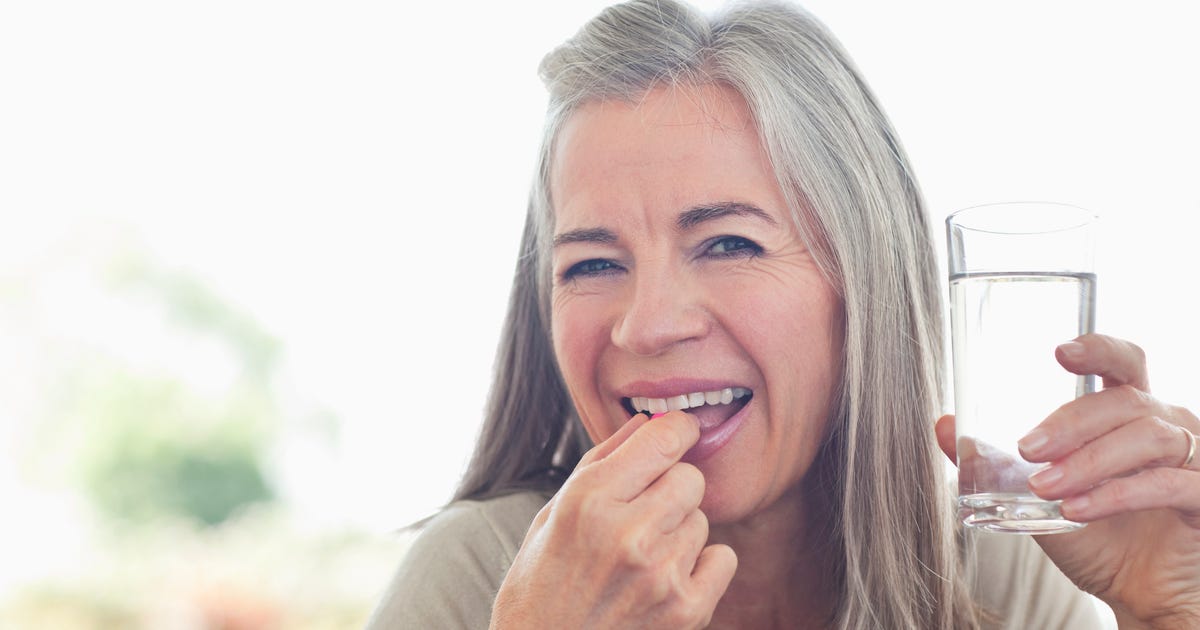 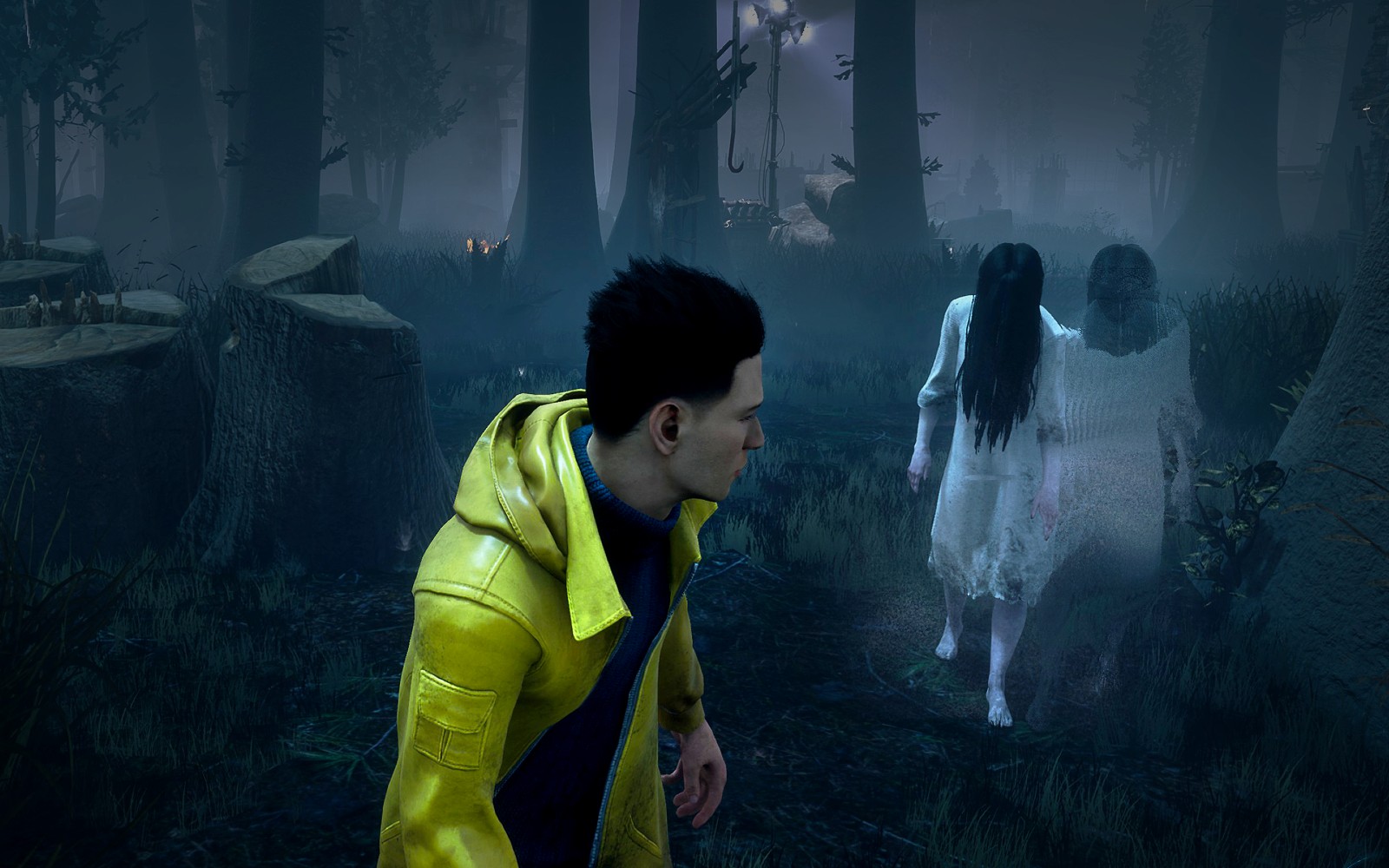 ‘SportsNation’ is making a comeback on ESPN+ 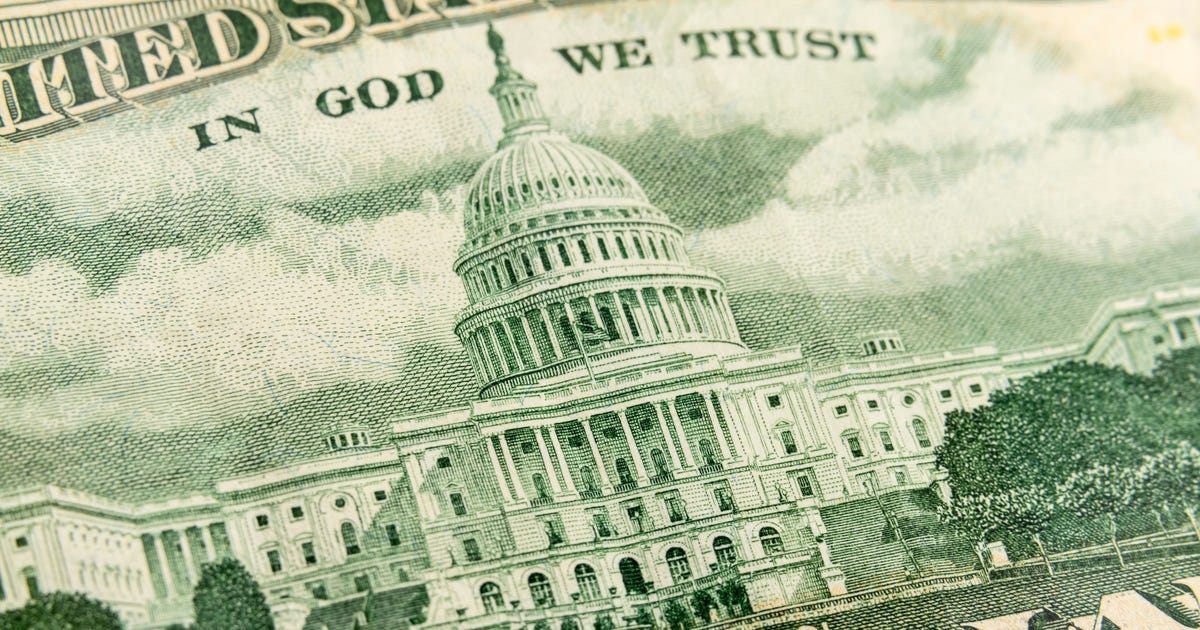