It only runs at 1080p resolution max, but you’ll be able to use the highest quality settings with RTX turned on. That’s because the game is powered by dedicated cluster that runs on an Intel 8 core processor using 14GB of RAM and a Tesla T10-8 Turing GPU — a server version of the RTX 2080 Ti.

To get the most out of the game, you’ll also need to pay $6 a month for a Founder’s membership to get priority access to GeForce Now servers, six hours of session time and ray tracing support. You can also pay $25 in one shot for six months of access. A free version is available, but session times are limited to one hour and you won’t get priority access to servers. (You can play buy and play Cyberpunk 2077 on Google’s Stadia service at up to 4K, but ray tracing isn’t available.)

In any case, it’s good news that Cyberpunk 2077 will be available on Steam and Epic Games platforms along with GoG. That way, you get started playing the game online, and once RTX stock problems finally ease (if ever), you’ll just need to switch over to a local version of the game. NVIDIA also added a couple of new GeForce Now free games of the week, Pillars of Eternity and Tyranny, from the Epic Games library.

Cameras off, masks on: U.K. settles in for long vaccine struggle as pandemic rages 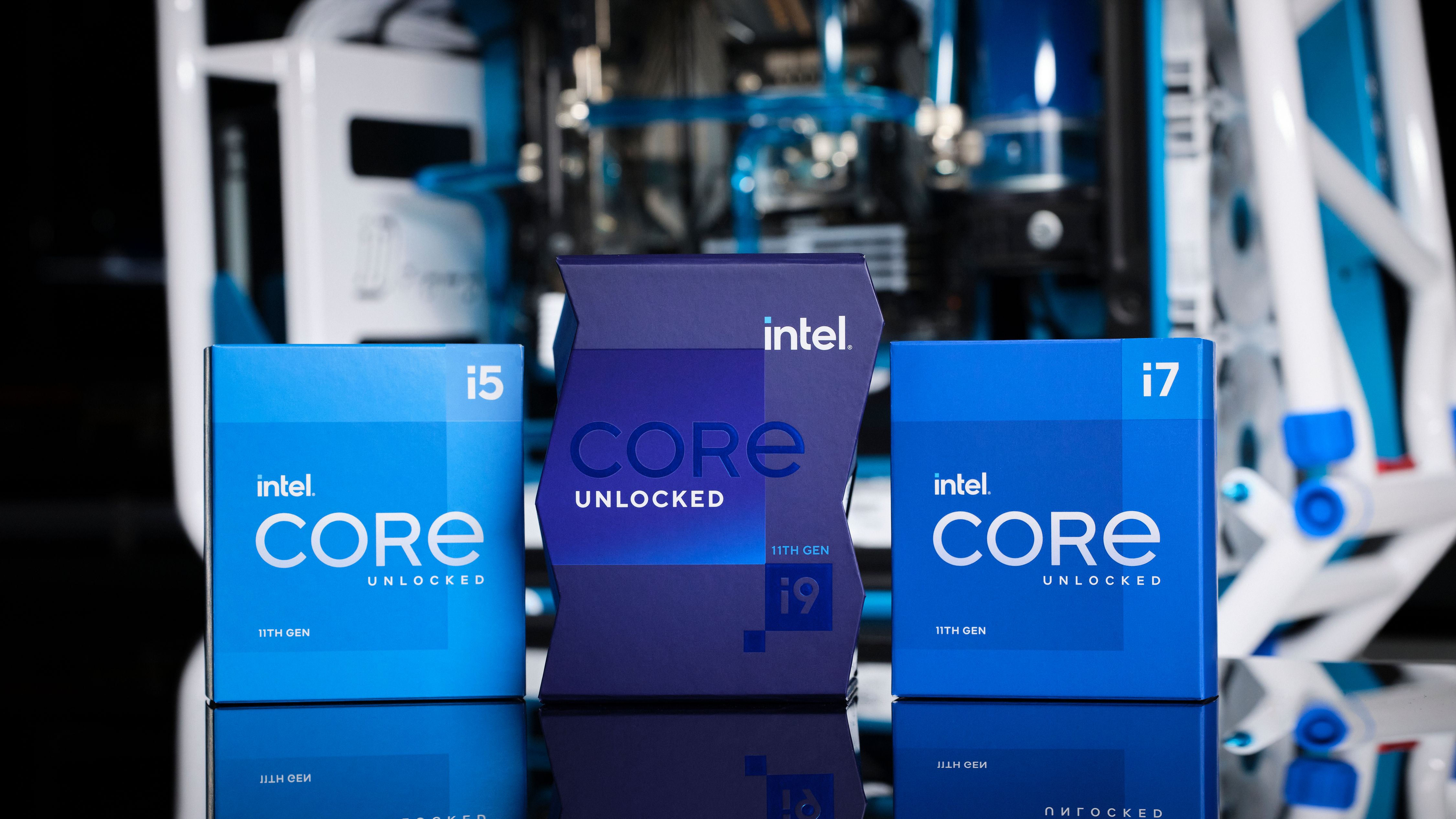